Storied photo agency VII announced photographer Ilvy Njiokiktjien as one of their new members. Agency has added to its fold a diverse and polymathic group of photographers, filmmakers, and educators who will help steer the agency into the next period of its storied life. 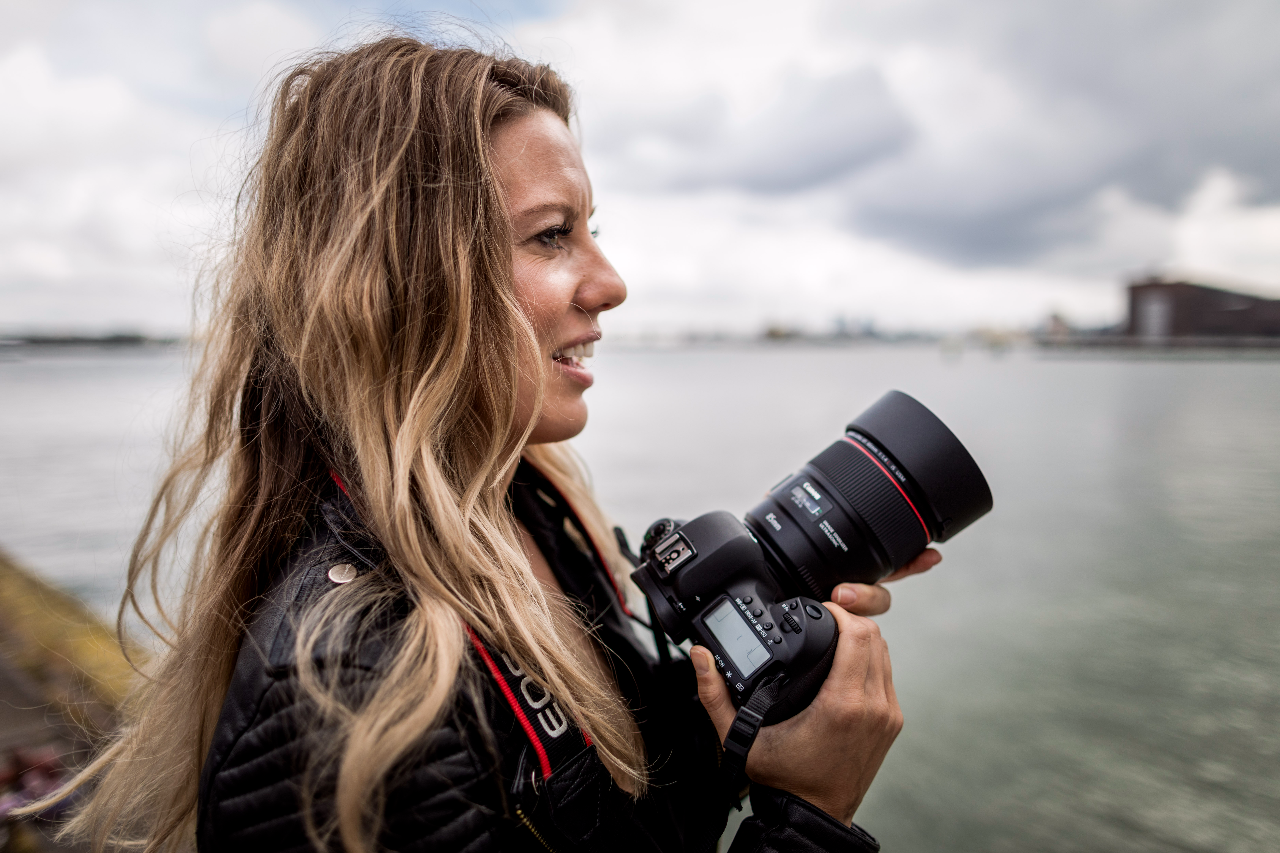 Ilvy Njiokiktjien is an independent photographer and multimedia journalist based in the Netherlands. She has worked in many parts of the world, with a focus on Africa. As a news and documentary photographer, she covers current affairs and contemporary social issues.

She was born in the Netherlands, and, after leaving school, she studied for a year in South Dakota (USA) before returning home to study journalism and photography. She graduated in 2006 and started working as a freelance photographer.

Her work has appeared in The New York Times, TIME, Newsweek, Der Spiegel, STERN, Telegraph Magazine and many others. Her pictures have been exhibited in several museums and photo festivals. After working on a story about right-wing organization Kommandokorps in South Africa, she was listed by PDN as one of the “30 New and Emerging Photographers to Watch.” She was also named as one of 12 participants in the 2012 World Press Photo Joop Swart Masterclass. Accolades include a Canon AFJ Award, two World Press Photo Awards, and two POYi’s Awards. In 2013, Ilvy Njiokiktjien became Photographer of the Nation in The Netherlands. In that year she travelled extensively throughout the Netherlands to photograph 100 birthday celebrations. She believes that showing the way people celebrate also shows much about their culture. She started her own multimedia company, FROG IN A TENT, together with Dutch Africa correspondent Elles van Gelder. 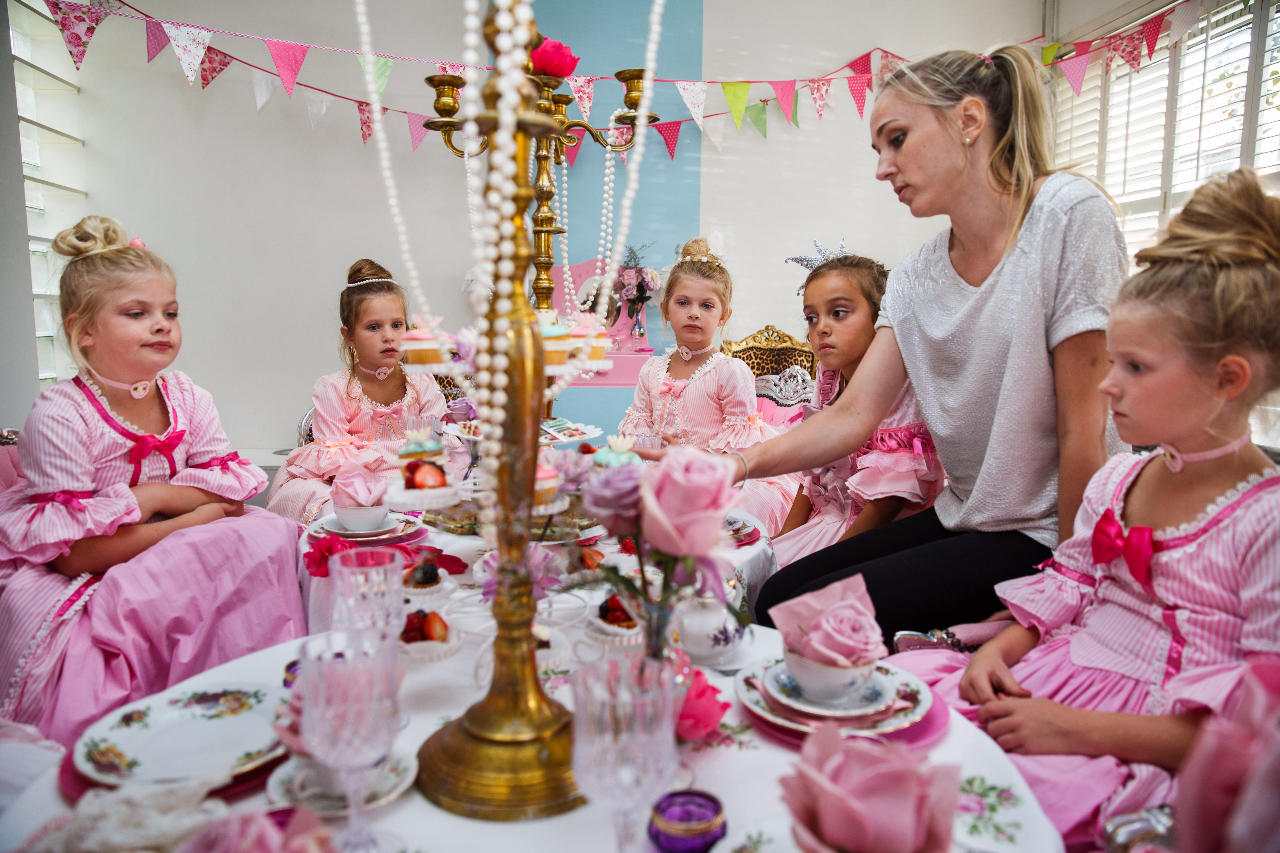 VII is a storied photo agency founded a few days before 9/11 to challenge the convergence in the photography business when the trend for giant companies swallowing smaller independent agencies started. VII went small and photographer-owned, believing in the power and energy of collective effort when everyone else seemed to be going big and corporate. VII remains a disruptive and innovative business unafraid to swim against the prevailing currents.

VII has turned its gaze far from the frontline of its foundation. It has earned a reputation for uncompromising photography immersed in the great issues of today. VII photographers and filmmakers are as likely to be found focusing on race, gender, and identity as they are in migration or conflict. Amplifying local voices and addressing the complex political, environmental, and social questions facing families everywhere, VII places great value in the power of images to tell important stories. The members of VII are motivated by issues and are proud to elevate those issues above the cult of the image or the cult of the photographer. 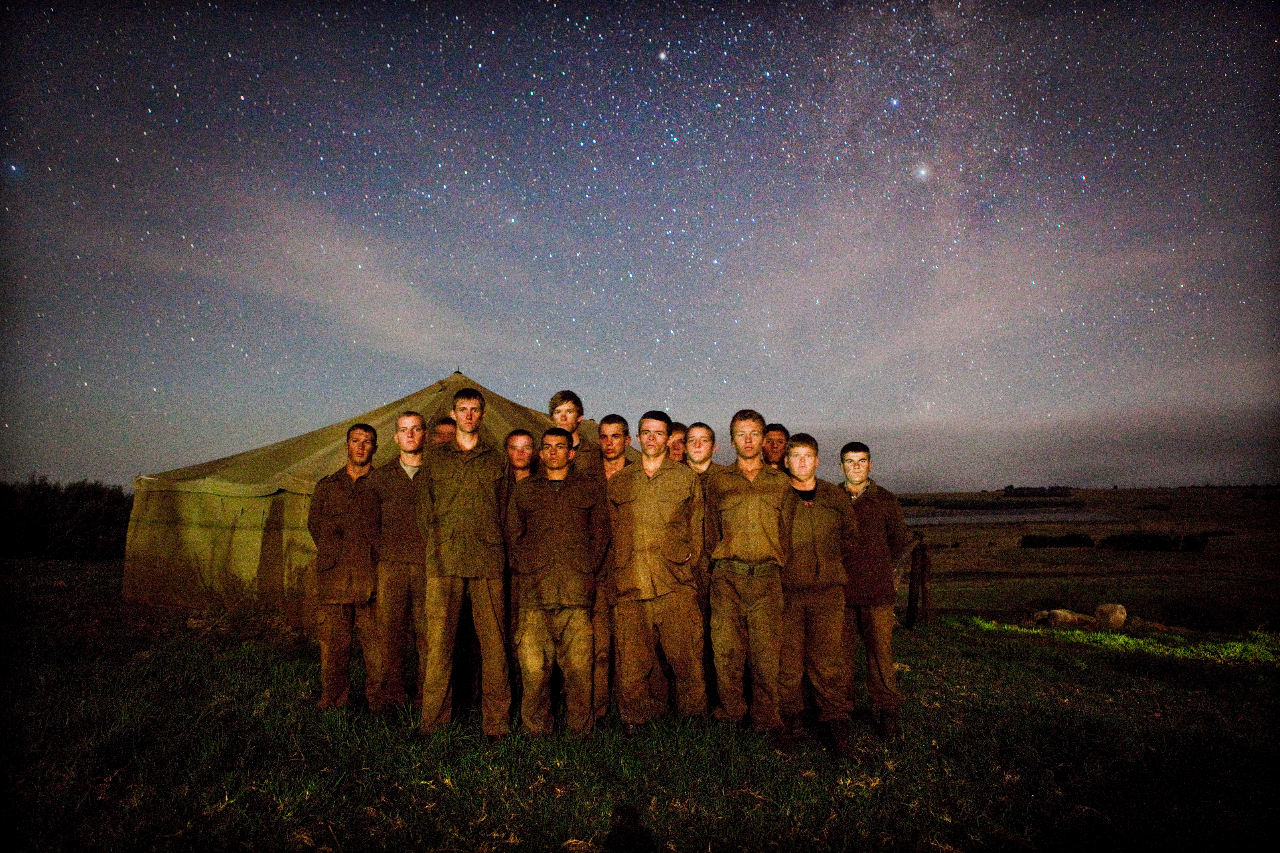