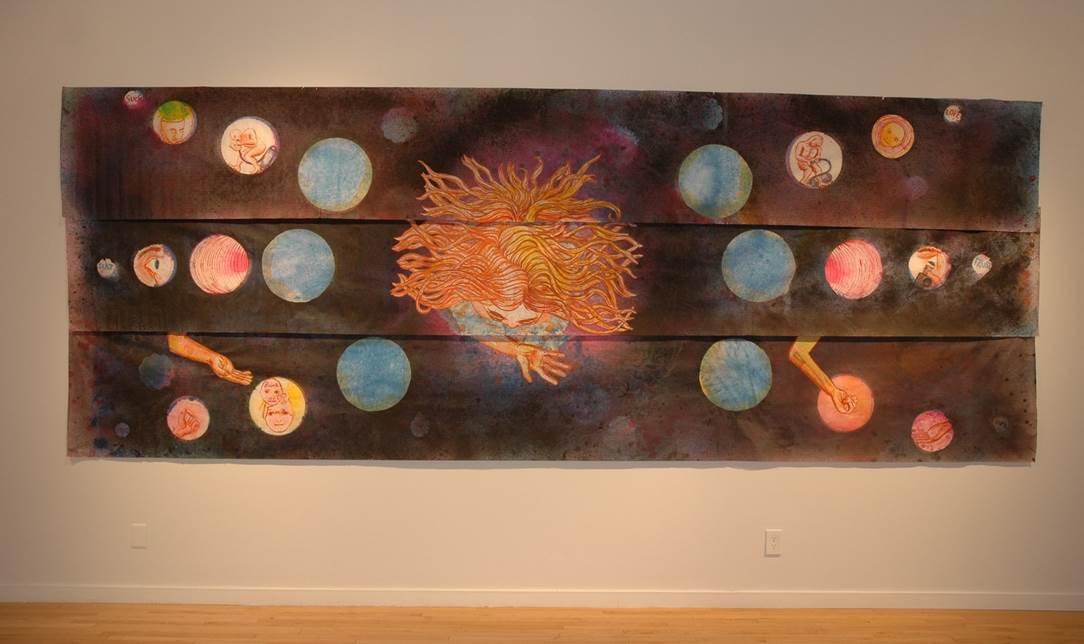 The Indianapolis Museum of Contemporary Art presents the group show ‘The Empire Never Ended‘, inspired by Philip K Dick’s VALIS with a.o. Dutch artists Marc Bijl and Serge Onnen. The exhibition will be on show until April 12, 2014.

Author Philip K. Dick, known for his darkly comic novels of strange drugs, androids, and pseudo realities, had a series of visions, hallucinations and dreams startig 2/3/1974 that led him writing the several books, namely the book VALIS.

Dutch artist Serge Onnen’s piece created a large scale illustration and kaleidoscope. “When I started thinking about the book,” says Onnen. “All these different ideas and cultural phenomena’s existing next to each other, from psychedelic to gnostics. When working on the drawing I realized the book read very well in an I ching kind of way. Opening a page and looking for inspiration to fit inside my spaces.” 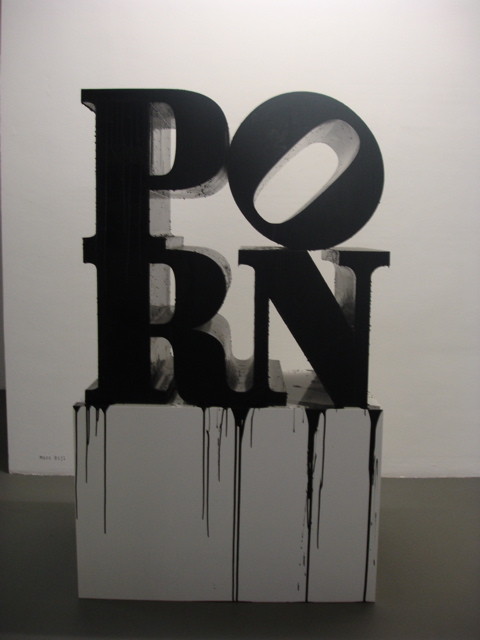