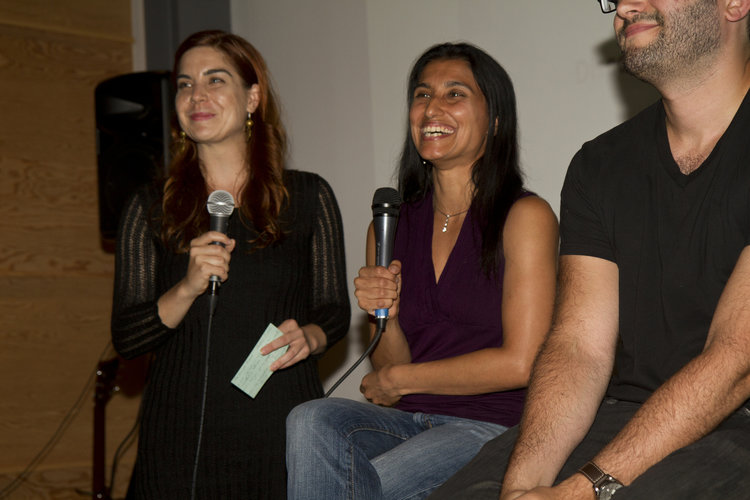 This month, a special edition will take place on April 18 at 7 PM. Free entree.
Line up here.

IndieWorks screens short films every month produced by emerging filmmakers throughout New York. It provides a platform for those filmmakers to showcase their work in front of an audience and to network with individuals in the local film community.

Their annual season runs June through March, culminating in our Best of Fest Finale every April. Tuesday, April 18th, all 9 Silver Whiskers Award winners of the year, along with 1 lucky Audience Choice winner, will screen and be eligible for monetary prizes through winning the Golden Whiskers Award, our version of Best Picture! They will also be awarding Best Writer/Director, Ensemble Best Performance, Best Cinematography, Best Editing, and the audience will vote for the Ultimate Audience Choice winner. This year’s Best of Fest will be held at The Local in Long Island City.