From August 22nd until September 23rd, Ineke Heerkens will be an Artist in Residence at the 92Y Jewelry Center in New York, NY 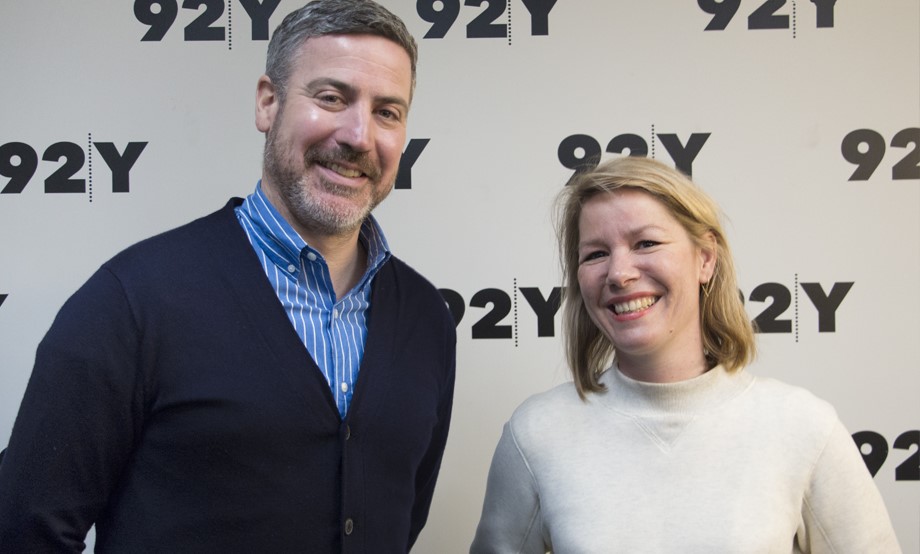 “Ineke was selected by the jury for her incredible work in jewelry, and her compelling interdisciplinary project proposal to collaborate with the ceramics, painting and dance centers at 92Y, in addition to jewelry.”

Applications were received from jewelry artists in 29 countries, and the jury also named two semifinalists: Jessica Anderson and Maral Mamaghanizadeh. In the end, however, Ineke Heerkens won the residency at 92Y Jewelry Center and she could not have been more excited. 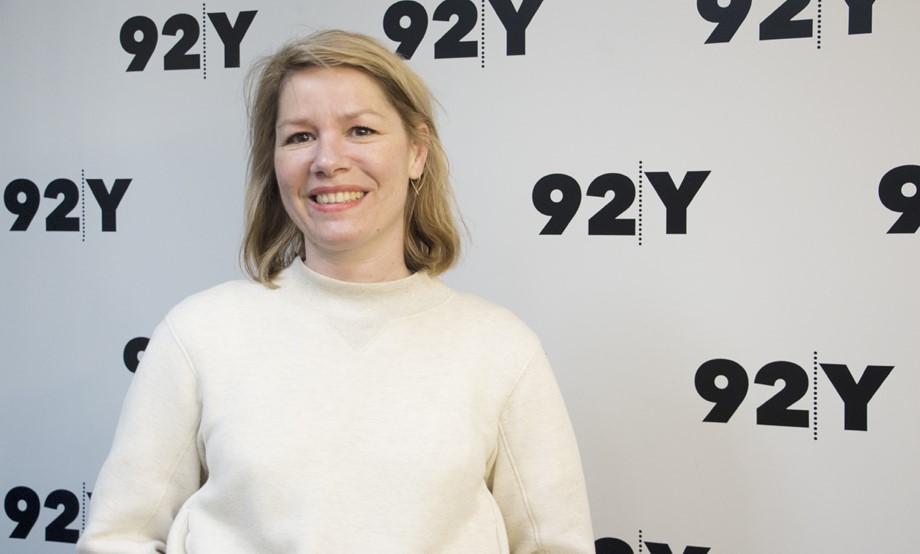 Heerkens was inspired as a child by the New York City art scene and seeing Piet Mondrian’s “Broadway Boogie Woogie” at the Museum of Modern Art. 92Y’s Jewelry Center will serve as her base for artistic innovation, providing exposure to music, dance, ceramics and painting throughout the summer. “I’m looking forward to assembling my ‘beads’ into a ‘New York-necklace’ as Mondrian did with his art,” Heerkens said.

The 92Y Jewelry Center is the place where artists and designers from the world of studio jewelry, fashion jewelry and academia meet to create, teach and connect. From its beginnings as a single metalworking class in 1930, the Center has grown to become the largest and most esteemed program of its kind in the nation, and the oldest open studios in New York City. Its stellar faculty span the worlds of production and art, and foster a space where all aspects of jewelry design can be explored. 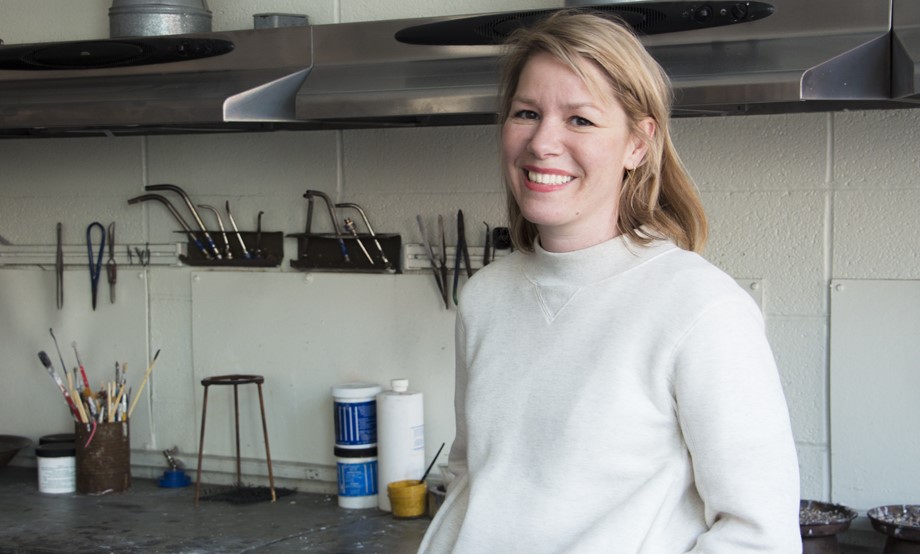 The Center serves more than 1,400 students a year through 60 weekly classes, weekend workshops and visiting artists. What is more, the Center hosts the only jeweler Artist in Residence program in New York City, and is open to artists on an international scale. Truly multifaceted, the 92Y Jewelry Center is a New York City gem with an increasingly global profile.