On March 21, Haute Living will organize an interactive evening with Eric Kuster

On March 21, the Haute Living showroom in Chicago, IL, will organize an interactive evening with world-renowned Dutch interior designer and entrepreneur Eric Kuster.

After studying and working in fashion, Eric Kuster’s career in interior design began with textiles in 1989. As creative and commercial director of Dutch textile manufacturer Chivasso, he launched a second line of textiles for the brand, Carlucci, which went on to become one of the most successful fabric collections in the industry. Eric Kuster was quickly noticed by other style connoisseurs and offered the opportunity to open his first showroom in Huizen, the Netherlands. Specialising in high-end furniture, lighting and textiles, the outlet quickly became a destination lifestyle store. 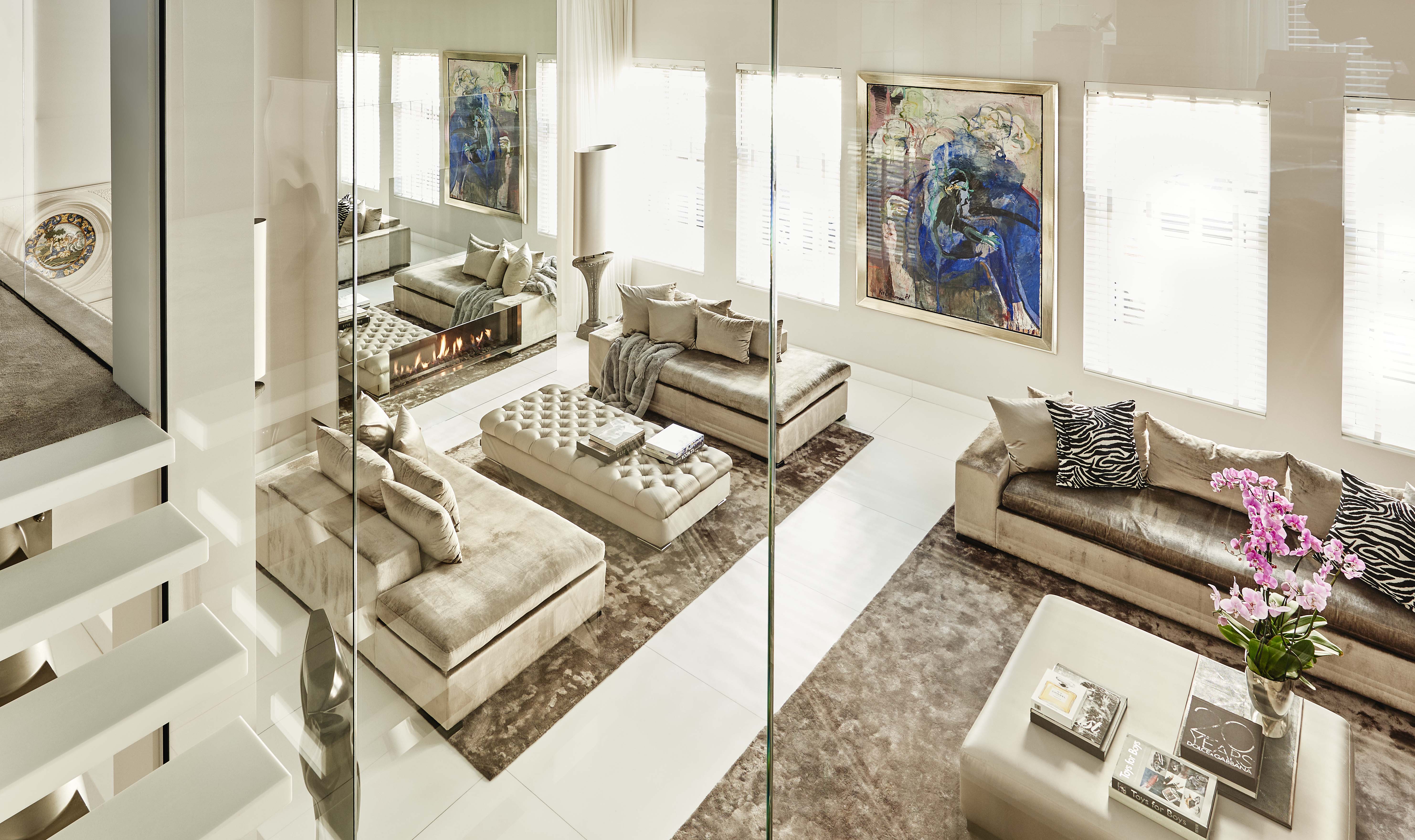 In 2000, Eric Kuster launched Eric Kuster Metropolitan Luxury to house his projects, collections and publications under one luxury label. His style reflects a fusion of classic and contemporary craftsmanship, European and international urban style. The inspiration for projects is drawn from Eric Kuster’s own travel experiences, hence his luxury hotel lobby aesthetic. Eric Kuster’s time is divided between his home in the Netherlands and travelling in Asia, the Middle East, wider Europe and USA, overseeing current commissions. 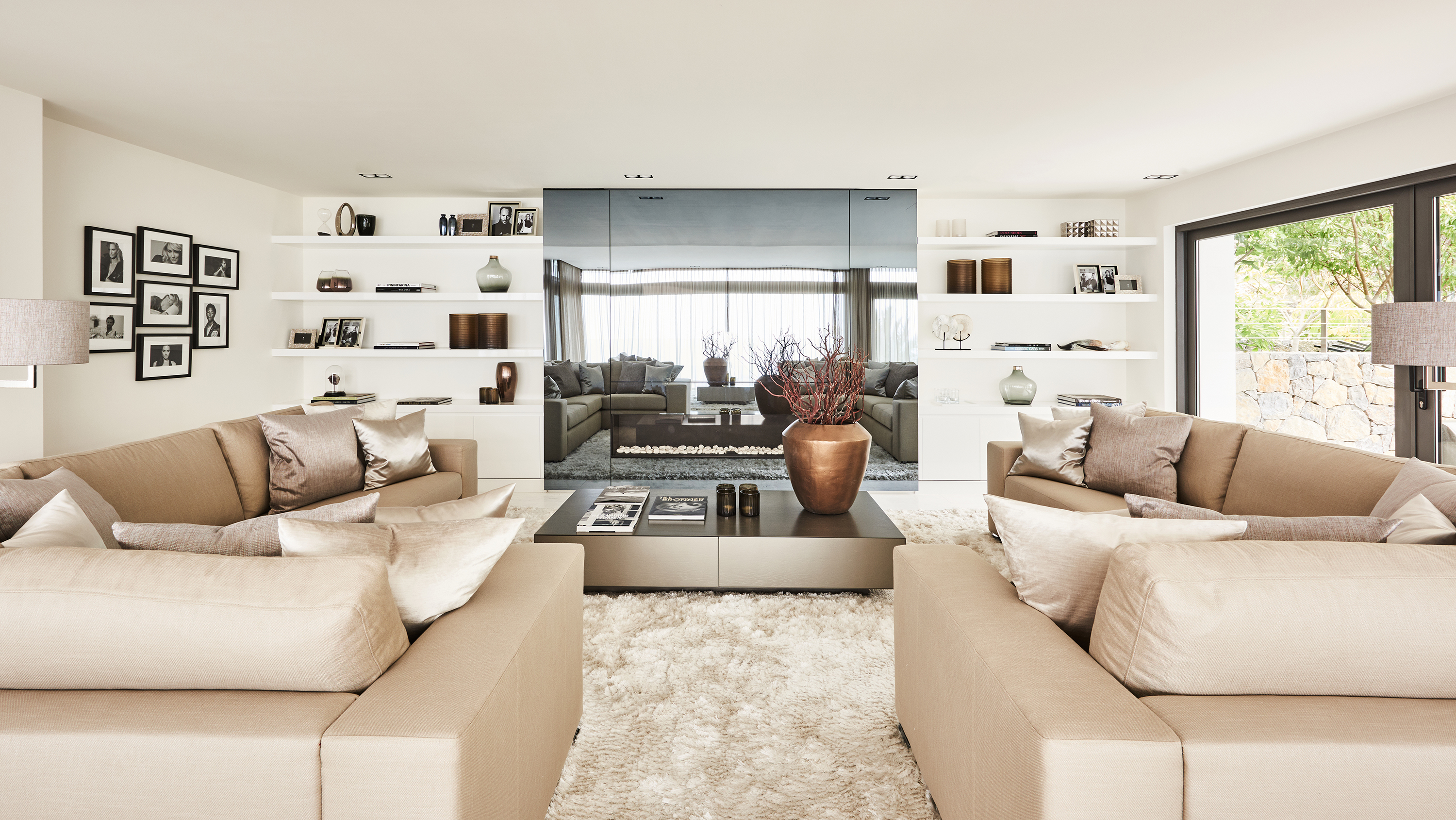 Today, Eric Kuster Metropolitan Luxury is on view in ten showrooms across the United States and Canada, among them the Haute Living showroom located in Chicago’s River North Design District. Haute Living is an integral part of the Chicago design community and a destination for architects, interior designers, and design enthusiasts. 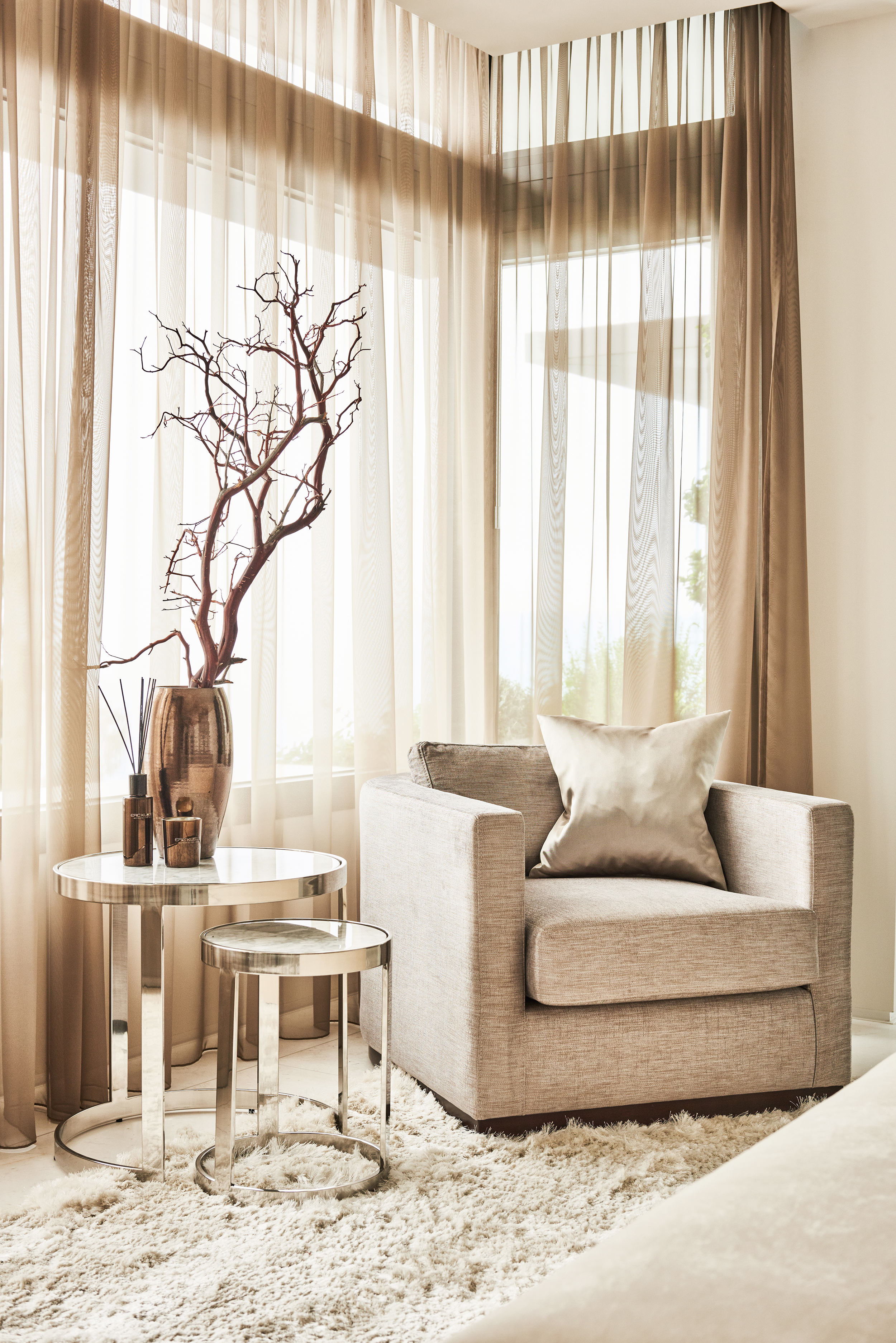