International Perspectives on Chicago and the Future of Urban Change 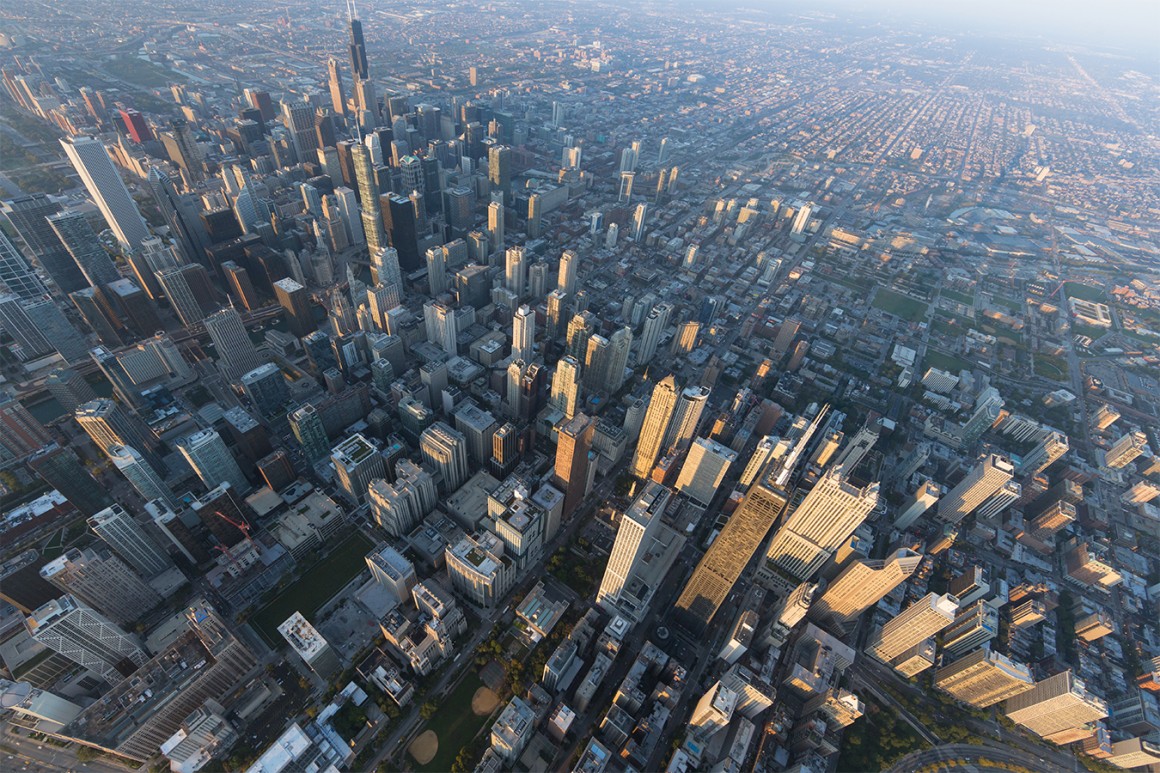 On Oct 1, Wiel Arets, Francine Houben and David van der Leer participate in an conversation about challenges and rewards of living in today’s metropolitan areas

On Oct 1, Wiel Arets (IIT), Francine Houben (Mecanoo) and David van der Leer (Van Alen Institute) participate in a conversation about challenges and rewards of living in today’s metropolitan areas. Wiel and Francine are invited as speakers, David will participate as a moderator.

The Art Institute of Chicago, the Architecture & Design Society, Van Alen Institute’s International Council and the Chicago Architecture Biennial present a conversation between international architects and urban thinkers on the challenges and rewards of living in today’s metropolitan areas.

A diverse group of architects, planners, academics, and city officials will provide local and global perspectives on the past, present, and future of Chicago architecture and planning. Reflecting on the biggest challenges Chicago and the Midwest face in the coming years, they’ll exchange ideas on issues ranging from new typologies for vertical urban living to the future of suburbia.

The conversation will take place at Thursday, October 1 from 5:00pm—8:00pm at Rubloff Auditorium, the Art Institute of Chicago. For more information, click here. 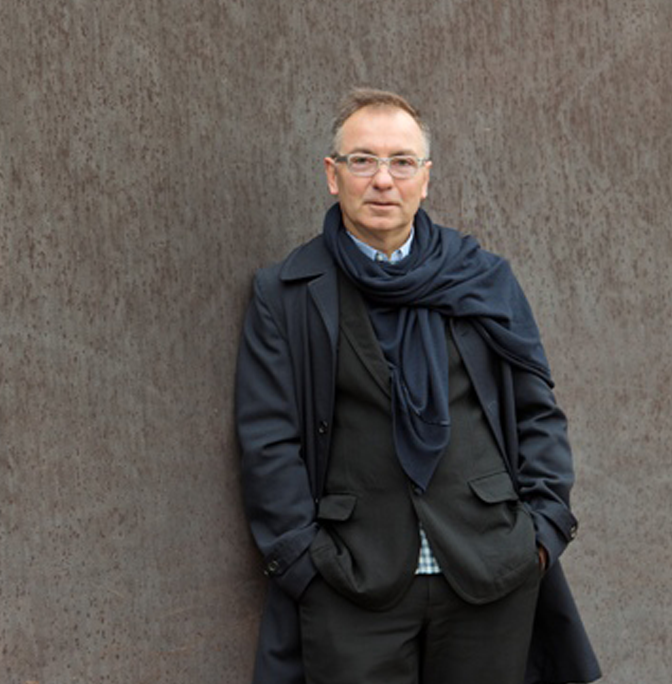 Wiel Arets was born in Heerlen, the Netherlands, in 1955. His father was a printer and his mother was a fashion designer, and from them he learned both the love of books and reading, as well as a deep respect for craft, materials and making. Intensely involved as a youth in soccer, and initially drawn to study physics, having been inspired by the first man landing on the Moon, Arets decided to focus on architecture after his grandfather gave him a book on the history of the Dutch house. After completing engineering school in Heerlen, he attended architecture school at the Technical University Eindhoven (TU/e), where, in addition to his classes and studio work, he spent three hours in the library every day. This was a kick start for his career, which is definitely one to be a little bit jealous of. Wiel has been, among other things, involved in product design in both mass and limited production, he taught at institutes and academies all over the world, won several competitions and has numerous projects under construction throughout Europe, and ongoing projects include the Cathedral and new urban district in Cape Coast, Ghana.

“Architecture must appeal to all the senses. Architecture is never a purely intellectual, conceptual, or visual game alone. Architecture is about combining all the individual elements into a single concept. What counts in the end is the arrangement of form and emotion.”

Designing primarily for People, constructing spaces that are relevant to Place, and forging connections that give a building Purpose have remained consistent, underlying values to Mecanoo’s practice over the past three decades.
Always seeking inspiration in the details of specific sites and locations, Francine bases her work on precise analysis coupled with an intuition built over three decades. She interweaves social, technical, playful and human aspects of space-making together in order to create a unique solution to each architectural challenge.
Francine combines the disciplines of architecture, urban planning and landscape architecture in an untraditional way, with a profound sensitivity for light and beauty. Her use of materials, which often contrast in a complementary way, are the sum total of her creative expression. 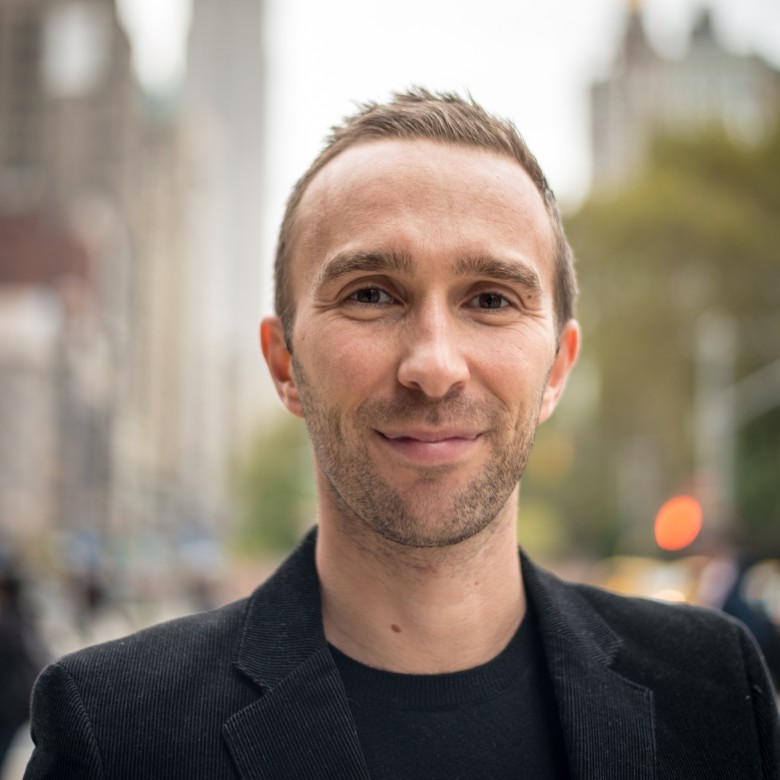 David van der Leer is an urban thinker and activator, and the Executive Director of Van Alen Institute in New York City. Since arriving at Van Alen in 2013, he has conceived a new mission statement, developed a comprehensive fundraising framework, initiated engaging thematic programming, and launched a competition for a recently completed street-level space for the organization. Van der Leer regularly speaks at universities and conferences, and in 2014, he was selected in the Urban Land Institute’s 40 Under 40 list of leading land use professionals. Under his leadership, Van Alen has also launched new competitions with the New Orleans Redevelopment Authority and National Parks Service, as well as a research initiative exploring the relationship between the built environment and addiction.