Tosca Opdam is a Dutch violinist based in New York City. Dutch Culture USA interviewed the very talented violinist in light of her upcoming performance at Roosevelt Island on July 24.

As a little girl, Tosca already showed a lot of interest in music. This wasn’t surprising as she comes from a very musical family. When she was only three years old, she started playing the violin together with her brother. Tosca continued playing and by the age of  seven she started studying at The Conservatorium van Amsterdam where she attended the Young Talent class where she studied with Joyce Tan and later with Peter Brunt. She remembers that in this period, motivated by great teachers and the stimulating environment of the Conservatory, playing the violin became more serious to her.

Right after she finished her high school studies, and studies at the preparatory Young Talent class, Tosca left for New York City. Her professors motivated her to take this big step and she felt she was ready to take on a new adventure and to gain some experience abroad: Tosca applied for The Manhattan School of Music.

In the beginning, it wasn’t always easy to adjust and feel at home in this new and big city. But New York taught Tosca to develop herself in a professional and personal way. She explains how she was in awe and inspired by all the talent in this city. “Meeting all these new and talented people inspired me greatly.”

Tosca finished her Bachelor’s degree at the MSM and continued her studies at Juilliard, in a shared studio with Catherine Cho and Sylvia Rosenberg. Right now she is performs regularly in the U.S. as well as in the Netherlands, which means she travels a lot. But she likes the traveling and she especially likes having “two places that feel like home, and complement each other in a motivating way”. 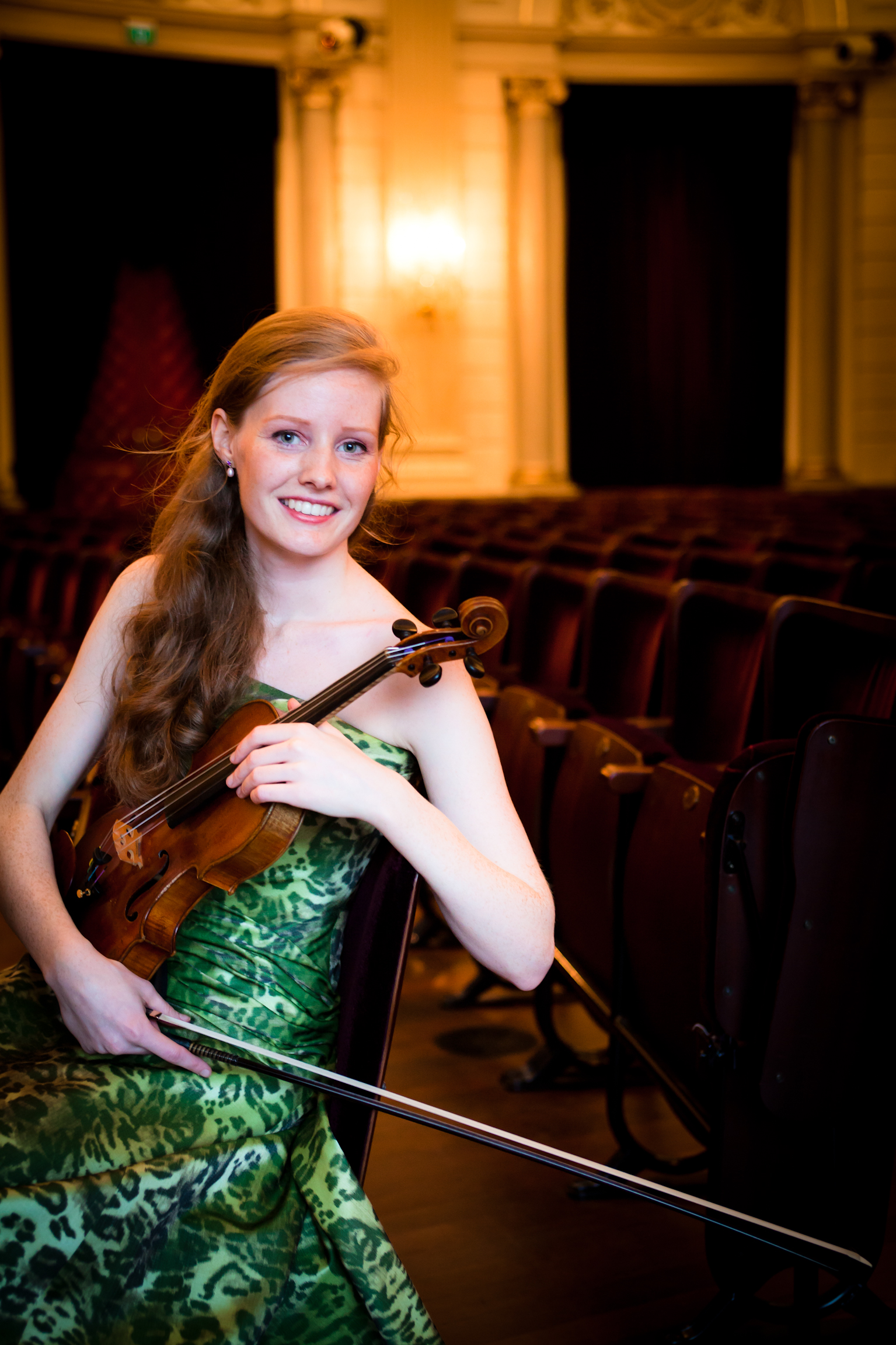 Her first teacher in New York, Patty Kopec, was very committed to perfect the basics of Tosca’s technique. The first years it was all about the little details in technique which she had to practice over and over again. “It felt like taking a step back.” But looking back, Tosca explains that this focus proved to be very useful. “A bigger technical pallet provides more freedom, and therefore makes it easier to form your own interpretation of certain compositions”.  It is very important for Tosca to convey her own story in and with the music. For example, in preparation of one of her upcoming concerts of the violin concerto of the Finnish composer Jean Sibelius in the ‘Muziekgebouw’ in Amsterdam, she is planning to visit Finland in order to try and capture for herself some of his perception of Finnish nature.

This Friday, July 24, Tosca will perform at Roosevelt Island. This event is organized by R&R Concerts in New York City and will present performances of classical music and other genres of music by accomplished musicians from the United States and abroad. With no admission fee and complemented by outreach performances for members of the community with limited mobility, the program aims to reach a broad audience. Now in their eighth season, and a vital part of Roosevelt Island’s cultural life, the Series continues to expand with the generosity of organizations and concert-goers.

Tosca will perform in the Good Shepard Centre at 7.30PM  among other great musicians. They will perform a very special composition by Mendelssohn,the Octet, which was composed when Mendelssohn was only 18 years old.

In 2011 Tosca won the Oskar Back Competition – the Dutch National Violin competition, which gave her career a real boost. A little fun fact is that Jaap van Zweden won the price back in 1977 and he is now a highly renowned conductor at the Dallas Symphony Orchestra. Tosca likes to dream big and one day she hopes to perform at Carnegie Hall. So visit her concert this Friday and keep an eye on this rising star! 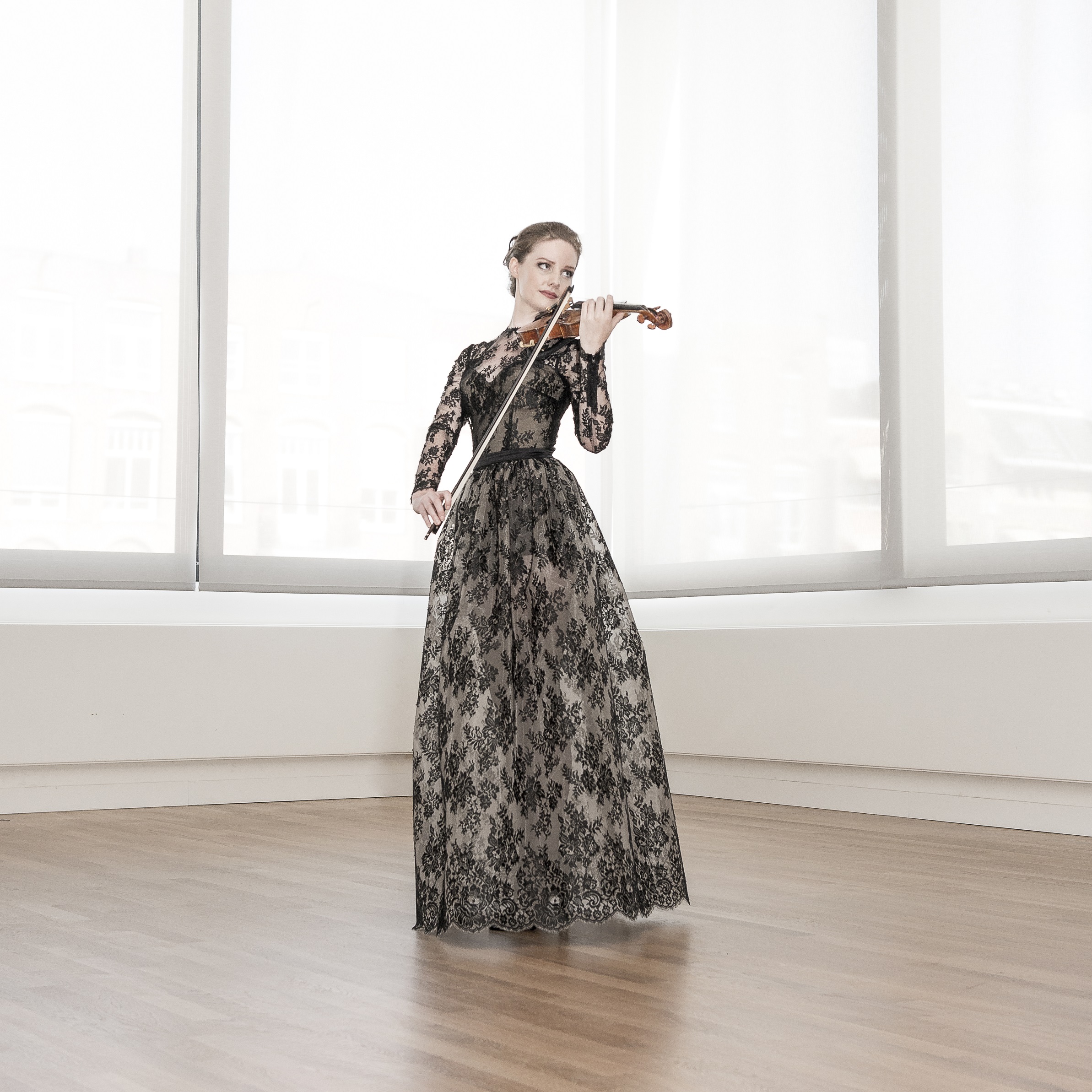