Interview with ‘Young Dancer of the Year’ Sedrig Verwoert 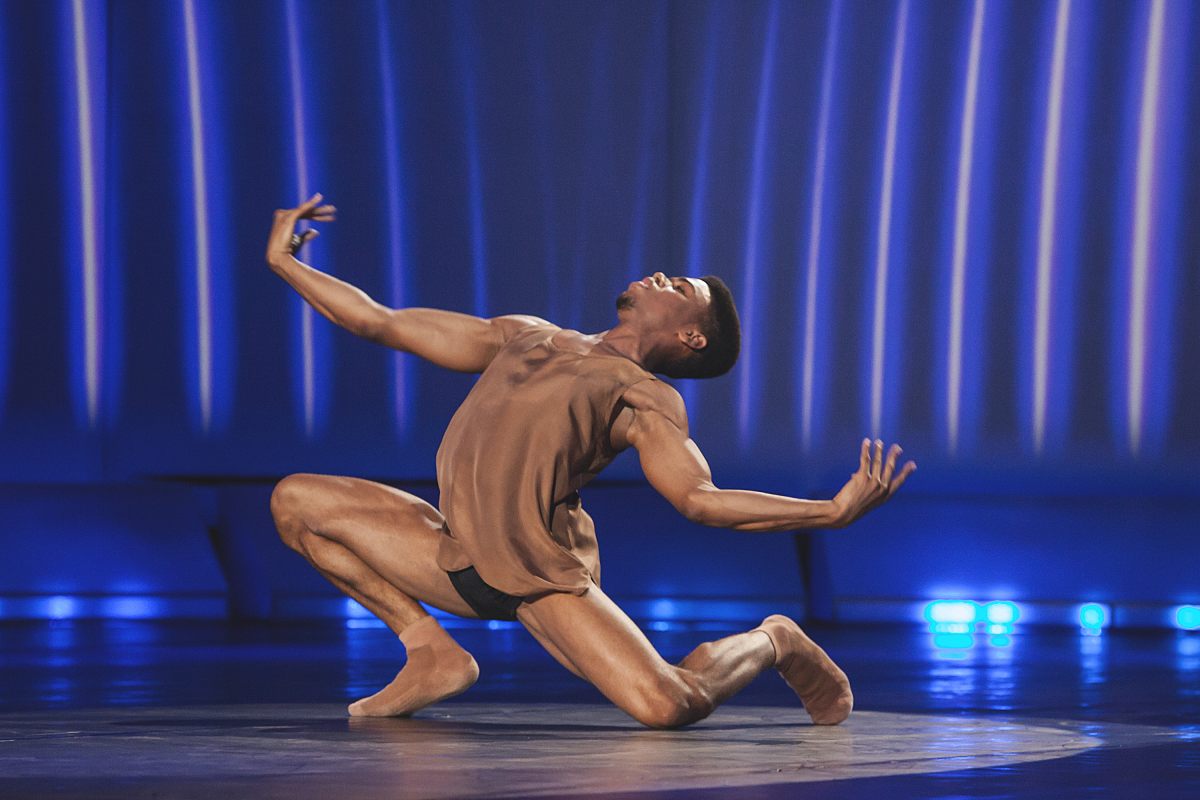 After winning the Young Dancer of the Year 2013 Dutch Dancer Sedrig Verwoert has moved to New York City to dance with Peridance. Dutch Culture USA interviewed him about life in New York, future ambitions and contemporary dance.

When Dutch dancer Sedrig Verwoert (22) won the Young Dancer of the Year 2013 competition, a reporter approached him on stage and asked about his future plans. “I’m going to New York” Verwoert replied, smiling, his hands holding the award and a bouquet of flowers.

Verwoert stuck to his word.

A year later he is sitting in a coffeebar just off Union Square, in Greenwich Village, New York, taking a break from dance class. Dutch Culture USA sat down with the talented young dancer to chat about life in New York, future ambitions and contemporary dance.

When it comes to his style, Verwoert describes it as “animalistic, physical, abstract and dark.” Verwoert starts dancing in Amsterdam at age 4, and at age 16 he is admitted to the contemporary dance school at the Amsterdam School of Arts. He gains national fame by participating in tv-shows “So You Think You Can Dance” and “The Ultimate Dance Battle” (reaching X position). It is 2013 when he joins the Eurovision Young Dancers competition, representing The Netherlands, and wins. 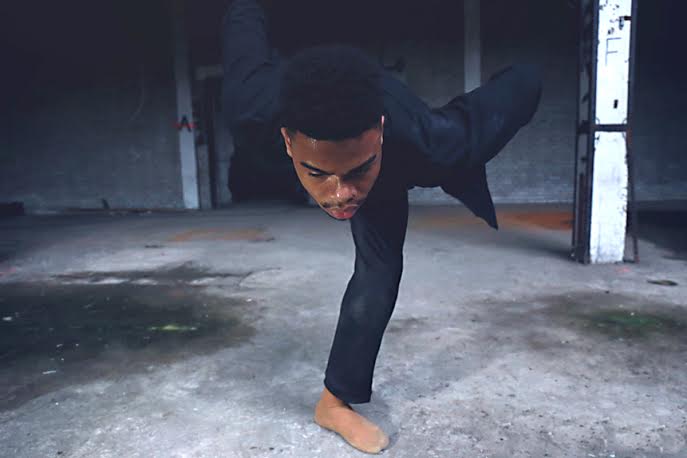 Q: How did you realize your dream of coming to New York to dance?

A: “After I won the Young Dancer of the Year-award, I saved money and bought a flight ticket to do an audition with a well known company. Unfortunately, that one didn’t go well – the company and I weren’t a match, and I was nervous. I returned to Amsterdam. Then, one day, a fellow dancer invited me to come to this ballet class. That day, the teacher was Igal Perry, the founder of Peridance Company. That was just my luck. He saw me dancing and offered me a position with his company, I said yes right away.’’

Q: It’s not the first time you’ve danced with an international company. Before you were with Isabelle Beernaert in Belgium and Batsheva Intensive in Israel to name a few. How does dancing in New York differ from these previous companies?

A: “As an international dancer you only get one chance here. So you have to be very ‘sharp’ and show the best of yourself. Some people take this literally: they will move to the front of the class during practice to show off their skills. The thirst is real. When I was younger I auditioned for an international company and they told me: “New York is going to eat you raw!” Another difference is that –in comparison to The Netherlands- no one knows me here. Which I view as a pro: this way I can completely focus on my dancing.” 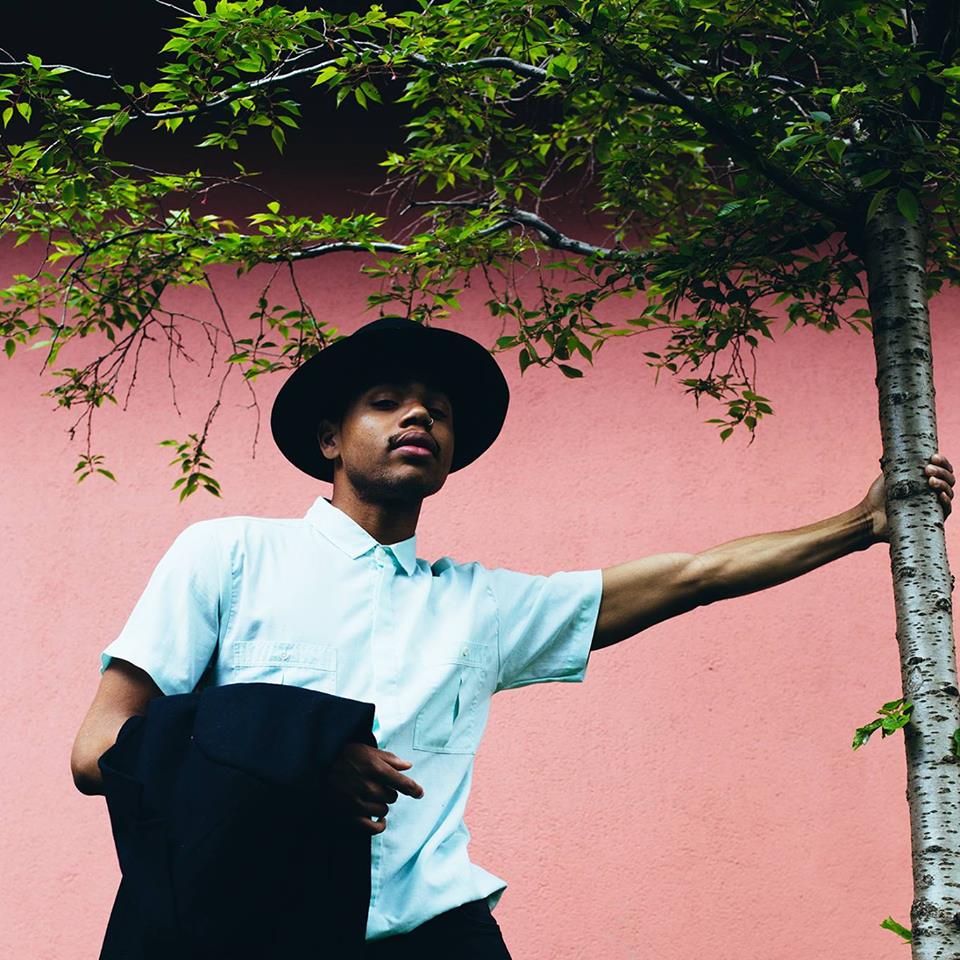 Q: What are your plans for the future?

A: ‘I hope to work together with the Dutch dance company NDT one day in the future. For now, I want to focus on dancing at Peridance. I want to make the most of it. They also allow me to create my own work, so I am currently busy creating a choreography for six dancers. I am full of ideas, my head is exploding sometimes! New York is a dream coming true.”

December 13 and 14 verwoert will perform Winter Journey with his company Peridance. [sold out]

By Jonas Kooyman and Babette Meyer.