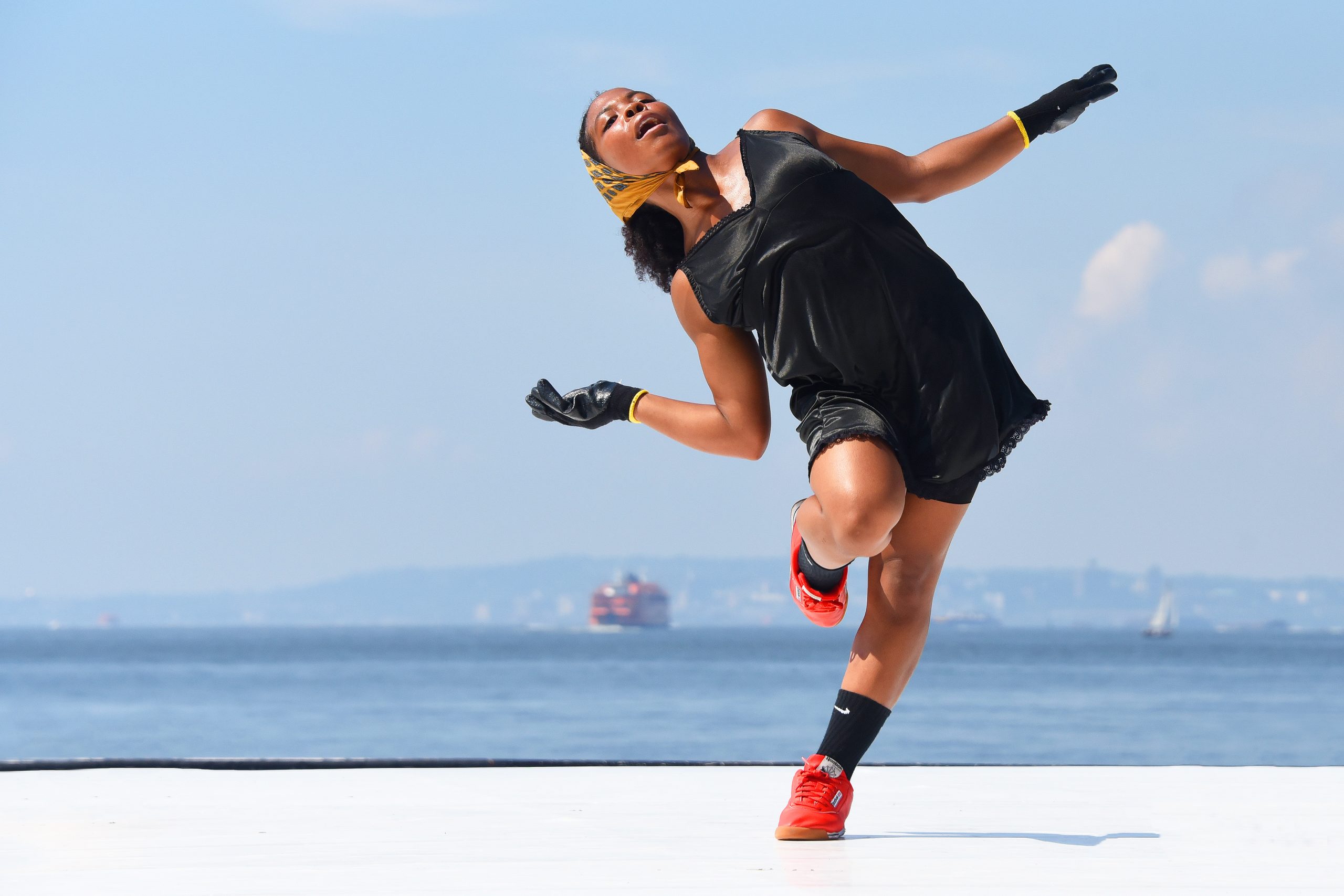 We Arnhem Chapter II by INTRODANS

On August 12th during day 1 of the virtual Battery Dance Festival, INTRODANS will be part of the international line-up with their piece We Arnhem Chapter II.

Take a trip around the world on the first night of the 40th Annual Battery Dance Festival! You’ll be introduced to compelling dancers and filmmakers from the Netherlands, South Korea, Mexico and Tanzania before touchdown in Puerto Rico. Dancers Jurriën Schobben and Alberto Villanueva Rodríguez and colleagues of Introdans celebrate the resilience of their adopted city of Arnhem, The Netherlands, in a dance film about freedom and reconstruction.

The link for the 7pm broadcast will be posted here on the day of the event. The video will be available to watch for 10 days after the premiere and will expire on Aug 22nd.

Dancers Jurriën Schobben and Alberto Villanueva Rodríguez came to Arnhem (The Netherlands) for a career with the dance company Introdans. Jurriën Schobben auditioned at the Dutch National Ballet Academy in Amsterdam at the age of eight. Two years later, he continued his studies at the John Cranko School in Stuttgart. Jurriën has been dancing with Introdans since 2010. At the age of fifteen, Alberto Villanueva Rodríguez auditioned at the Real Conservatoria Profesional de Danza in Madrid. After graduating, he started dancing at the Ballett de Teatres de la Generalitat in Valencia. In 2011, he moved to The Netherlands for a career with Introdans.

Introdans takes a contemporary approach to ballet: one that’s creative and surprising. Dynamic, dazzling, gravity-defying, Introdans captivates one and all in a total dance experience – with passionate commitment and to international standards. Introdans believes that the language of dance is so universal that it can bring together and move entire generations. Introdans achieves this by appealing to a broad public and actively connecting with them. The company performs for young & old(er) and organises activities and projects for wide spectrum of target groups. Because Introdans moves you.

Battery Dance performs on the world’s stages, teaches, presents, and advocates for the field of dance. The Company is dedicated to the pursuit of artistic excellence and the availability of the Arts to everyone. An integral part of the fabric of New York City for 44 years, Battery supports the creative process; educates children in the New York City schools; enriches the general public through local programs and performances, national and international tours, and international arts exchange programs.

Based in Lower Manhattan, Battery Dance has produced over 100 original dance works choreographed by its founder and artistic director Jonathan Hollander, in collaboration with a diverse array of composers and designers, and its cast of outstanding dancers.

The Company is among New York City’s foremost cultural ambassadors through its participation in international performing arts festivals, conferences and symposia throughout 70 countries on 6 continents. Through the award winning Dancing to Connect program, the company uses dance as a tool for building social cohesion and resolving conflict throughout the world.

Battery Dance is a community-spirited presenter with the free annual Battery Dance Festival, introducing New Yorkers to over 250 dance companies in more than 38 years. In its Lower Manhattan home-base, equipped with two large studios, the Company provides subsidized rehearsal space for over 400 choreographers and dance companies each year.