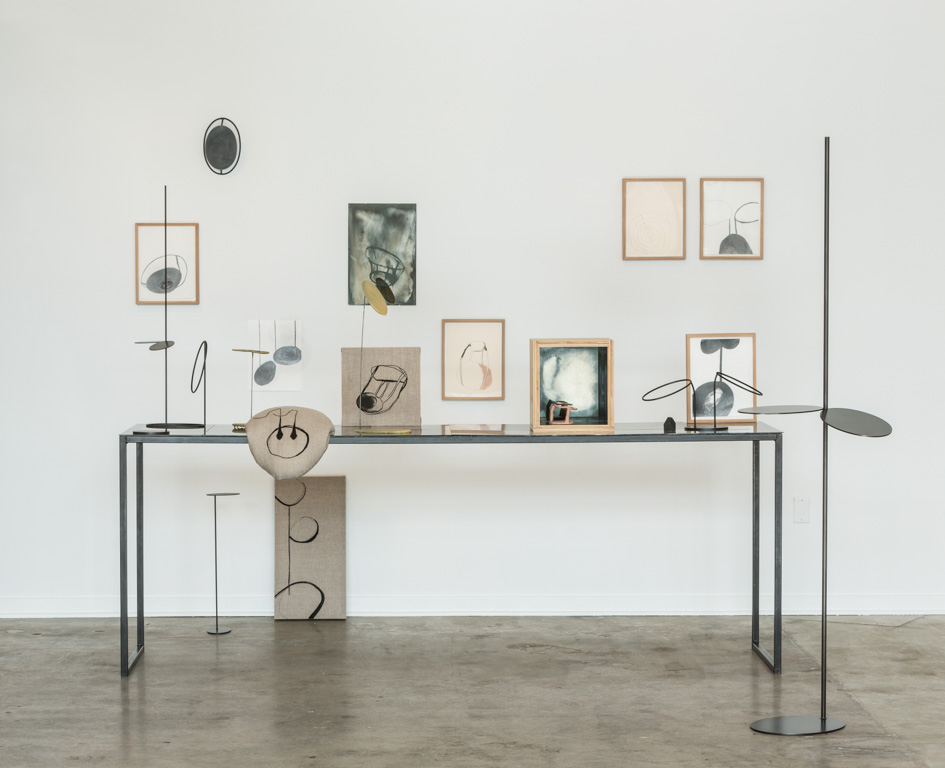 Until November 21, Iris Eichenberg's work is part of an exhibition at the Simone DeSousa Gallery in Detroit.

Until November 21, Iris Eichenberg is part of the exhibition “A Very Complete Opposite” at the Simone DeSousa Gallery in Detroit. 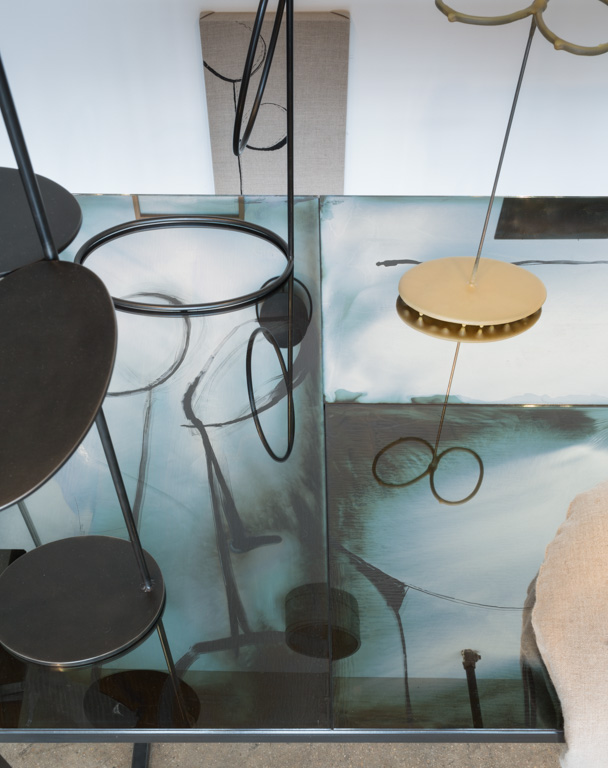 Not necessarily beautiful ornaments, Eichenberg’s works present a unique mode of occasionally disconcerting beauty. Mixing high-tech procedures with traditional forms of craft, some series explore the interdependence of the senses, blurring the boundaries between body and adornment, to foreground the object as experience. Others use archetypical objects and familiar forms, to give expression to the most profound and intense feelings.

Eichenberg’s work, extending from directly body-related objects and jewelry to multiples, serial work, and installations, has been shown worldwide and her work has been purchased by, and been added to the collections of, among others, the Museum of Arts and Design in New York, the Metropolitan Museum of Art, New York, Rijksmuseum, Amsterdam, Stedelijk Museum, Amsterdam, Mint Museum, Charlotte, NC, and the Rotasa Foundation, Mill Valley, CA.

Opening in October 2008 in Cass Corridor, Midtown Detroit, Simone DeSousa Gallery was born as a physical reminder of art’s connectivity to community and social transformation, a space designed to channel inspiration in the form of some of the best manifestations of contemporary art today, and cultivate a new culture of art collecting in Detroit. Simone DeSousa Gallery was formerly known as Re:View Contemporary.