From October 23 until January 15, the Grand Rapids Art Museum will present ‘Iris van Herpen: Transforming Fashion’. The exhibition will show an in-depth look at the work of Dutch fashion designer, Iris van Herpen. Cutting-edge designs by van Herpen have been worn by style icons such as Lady Gaga, Beyoncé, and Bjork and have electrified the runways of Amsterdam, London, and Paris. She has gained international acclaim for her combination of traditional craftsmanship and futuristic, innovative techniques, including some of the world’s first examples of 3-D-printed fashion. Her visually impressive, sculptural designs often feature unusual materials such as umbrella ribs and synthetic boat rigging. ‘Iris van Herpen: Transforming Fashion’ features 45 haute couture outfits carefully selected from 15 of van Herpen’s collections designed from 2008 through 2015: 18 pieces from the designer’s most recent lines and a selection of her shoe designs, and 27 pieces from van Herpen’s solo exhibition at the Groninger Museum, Netherlands. The exhibition is also co-organized by the Groninger Museum. 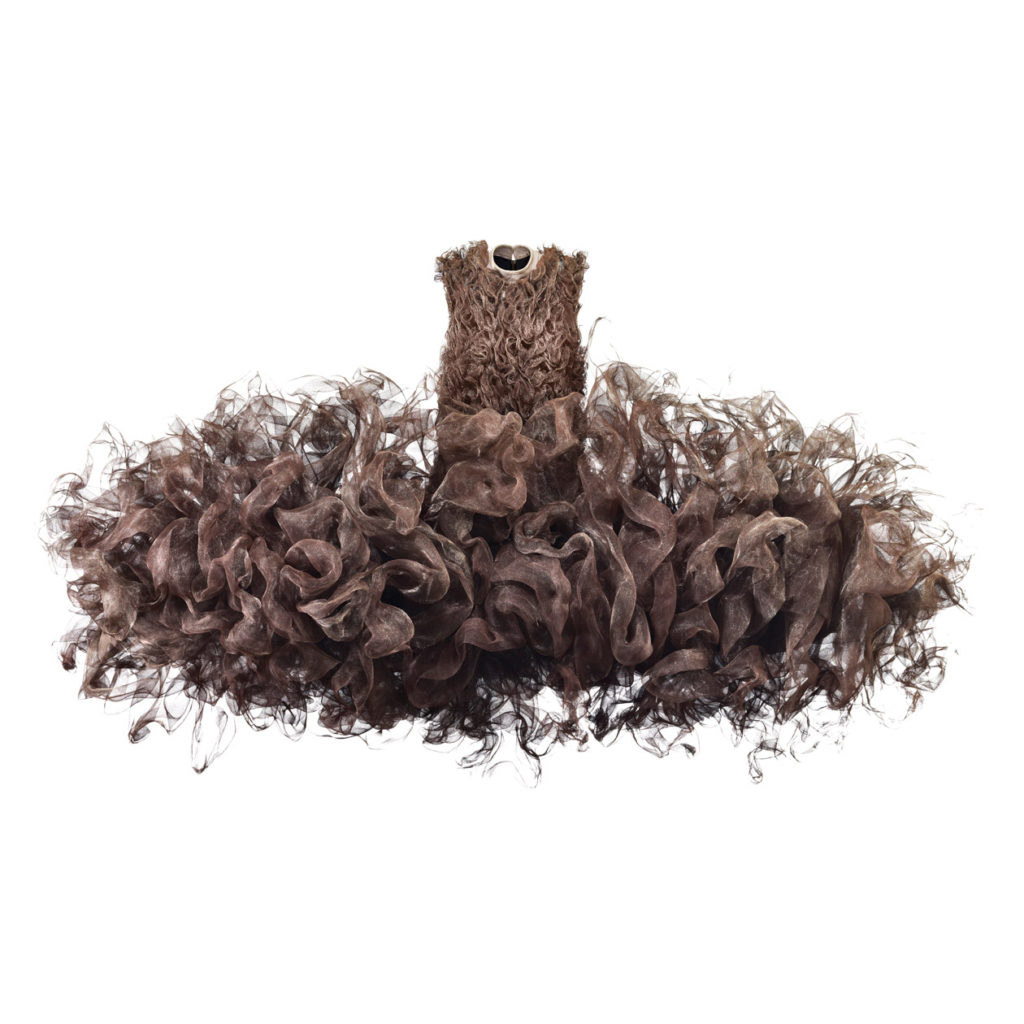 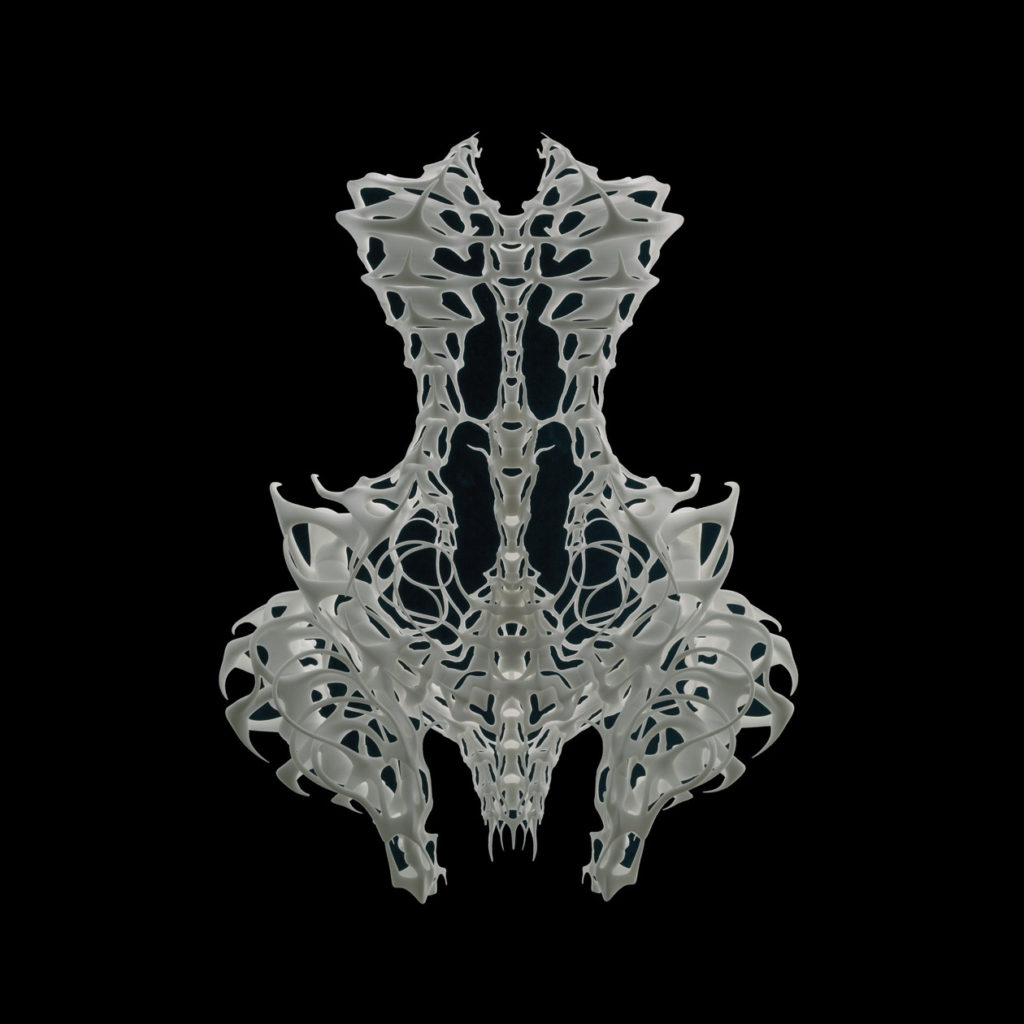 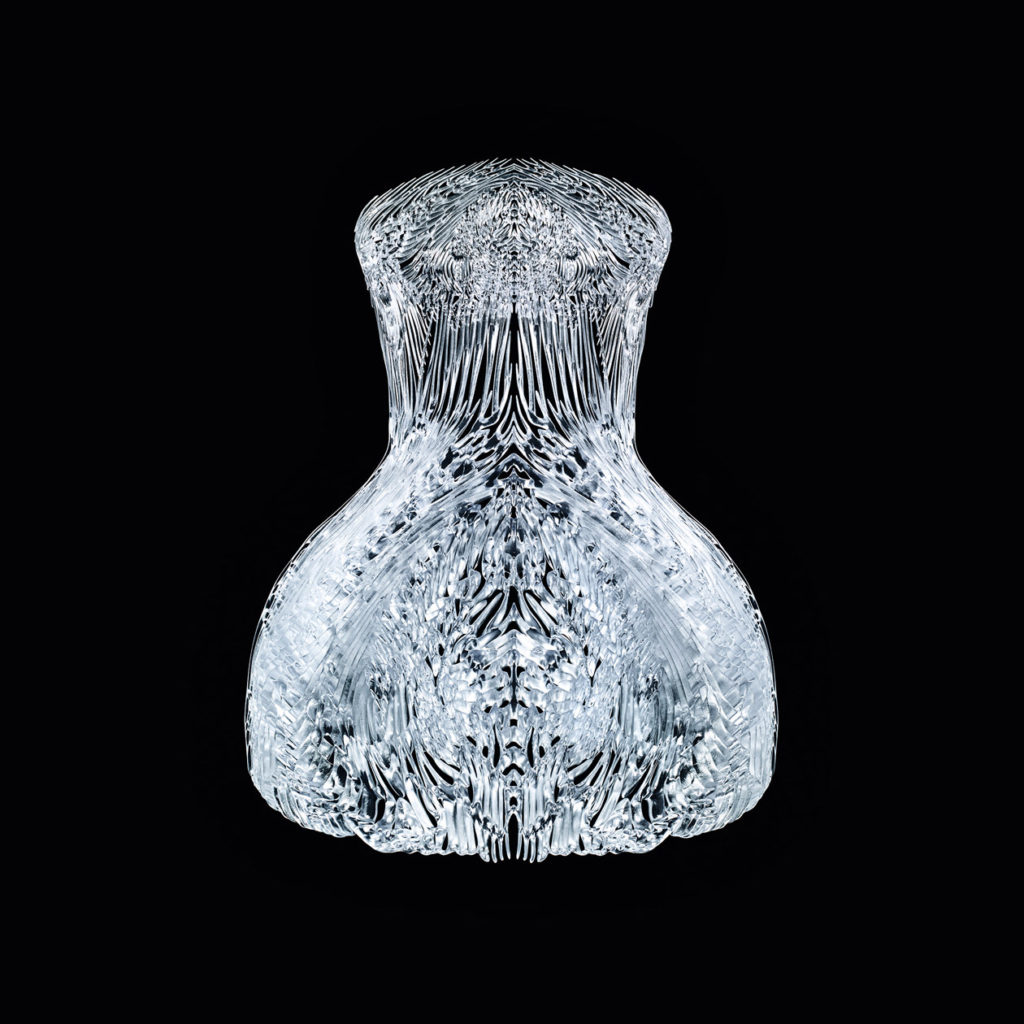 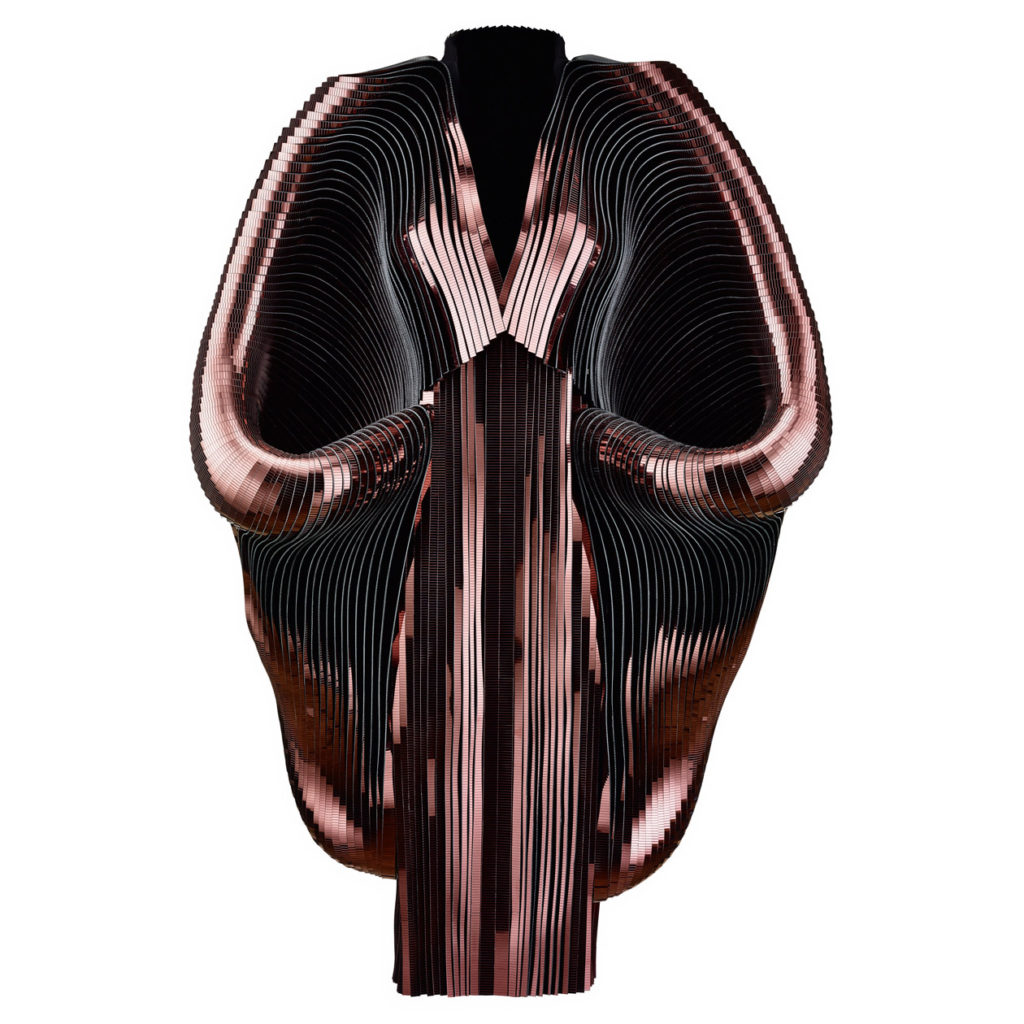 Iris van Herpen produced her first collection in 2007, shortly after graduating from the ArtEZ Institute of the Arts in the Netherlands. She is based primarily in Amsterdam. In 2012 she became a member of the exclusive Chambre Syndicale de Haute Couture, where her designs regularly appear in biannual Paris runway shows. Van Herpen divides her time between the contained world of her studio, her global network of collaborators, and the international stage of fashion. Speaking of her artistic philosophy, van Herpen says, “For me fashion is an expression of art that is very closely related to me and to my body. I see it as my expression of identity combined with desire, moods, and cultural setting. Wearing clothing creates an exciting and imperative form of self-expression. ‘Form follows function’ is not a slogan with which I concur. On the contrary, I find that forms complement and change the body and thus the emotion.”

About the Grand Rapids Art Museum

Focusing on art, design, and creativity, GRAM will provide diverse platforms for experiences, ideas, and dialogue that enrich the human spirit and build practical learning skills. Through dynamic exhibitions, collections, learning initiatives, and community collaborations, GRAM will increasingly serve as a cultural beacon and civic anchor.