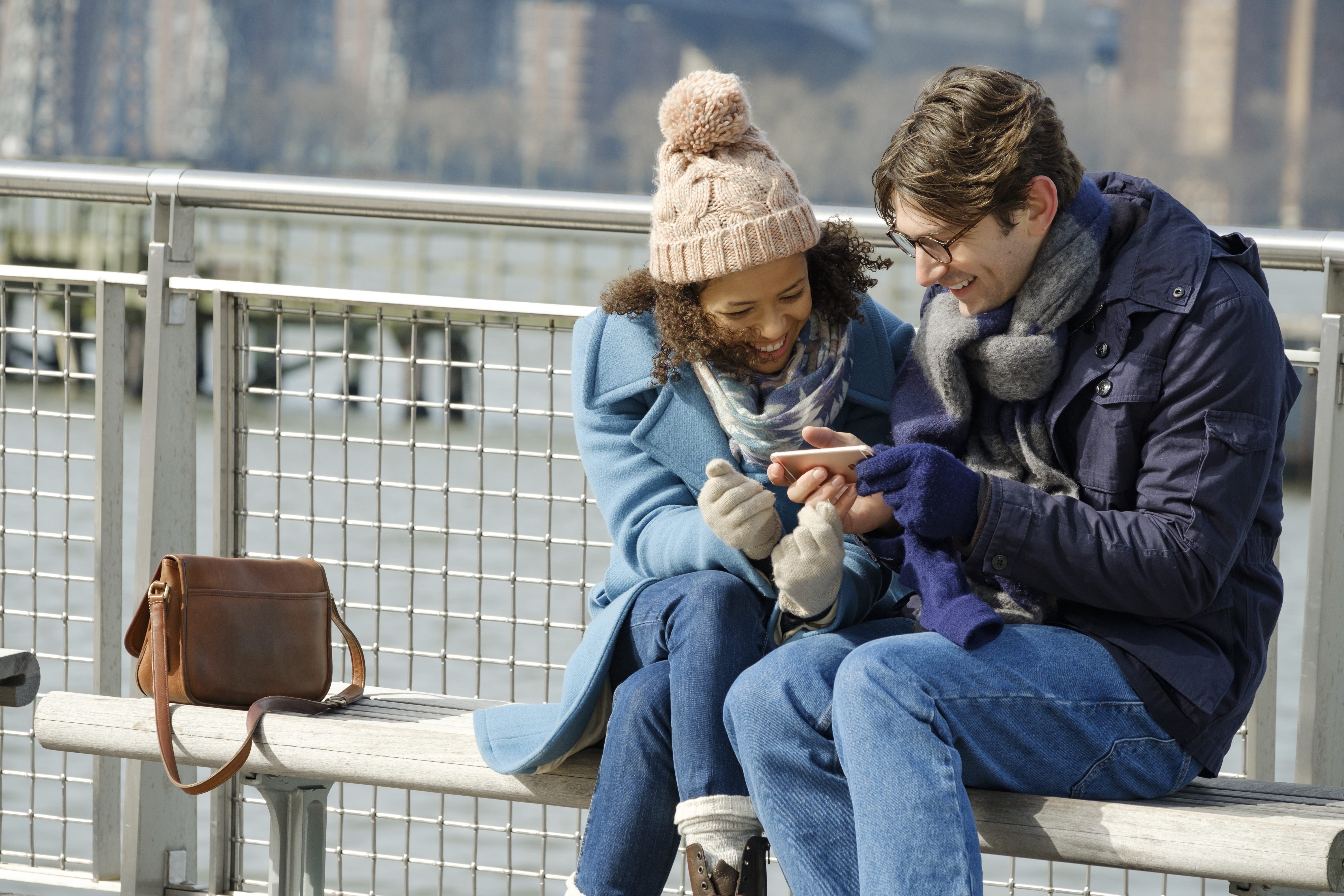 Directed by Stephanie Laing, “Irreplaceable You” is the heartwarming, romantic story of Abbie (Gugu Mbatha-Raw) and Sam (Michiel Huisman), best friends since childhood who are engaged to be married, and whose tranquil New York lives come crashing down when Abbie receives an unexpected diagnosis. Faced with the prospect of an uncertain timeline, Abbie begins a touching and often humorous search for a new love to take care of Sam. Along the way, Abbie makes unlikely friendships with Myron (Christopher Walken), Kate (Kate McKinnon) and Mitch (Steve Coogan) whose one thing in common is that they focus on living, while they are dying. Ultimately, “Irreplaceable You” asks the question, how do you say goodbye?

Huisman’s first international acting experience came in 2006, when he guest-starred in an episode of the British TV series “Dalziel and Pascoe”. He subsequently appeared in “The Young Victoria” (2009), “World War Z” (2013), “Wild” (2014), “The Invitation” (2015) and “The Age of Adeline”. Michiel Huisman is currently living with his wife and daughter in New York City.