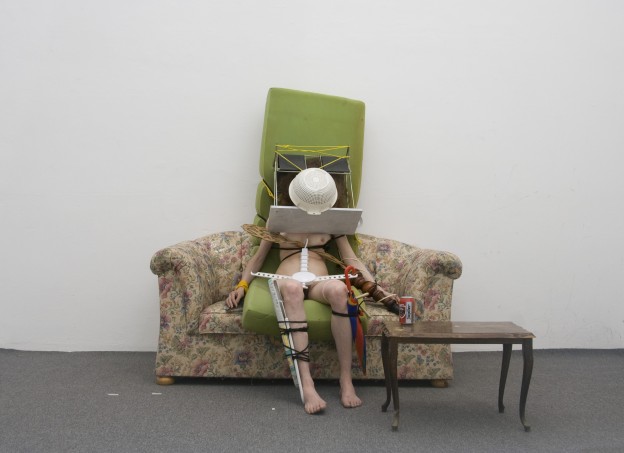 From April 25 -27, 2014 Dutch artists Maura Biava, Melanie Bonajo and Anouk Kruithof will present work in their studios during the ISCP Open Studios.

From April 25 until April 27, 2014 Dutch artists Maura Biava, Melanie Bonajo and Anouk Kruithof will present work in their studios during the ISCP Open Studios.

The International Studio & Curatorial Program (ISCP) Spring Open Studios is a three-day exhibition of international contemporary art. The 36 artists and curators from 20 countries currently in residence present work in their studios. The studio is a generative space – part production site, office, laboratory and situation – and it can be argued that it is more significant today for artistic process than ever before. Open Studios invites the public to 36 “studio visits” to experience art in its place of origin and to share conversations with artists and curators from all over the world. Visitors will have access over the three days to international contemporary art practices in a studio setting as well as through an exhibition of moving image by artists from China. 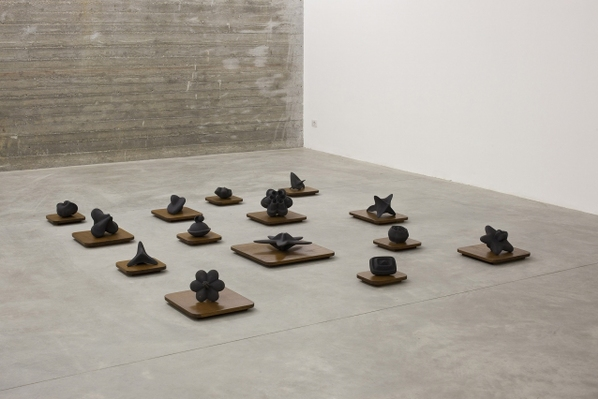 Maura Biava employs analytic geometry to achieve her artistic ends. Working with a mathematician who translates equations into graphic representations, she searches for forms that resonate or evoke specific emotional or pneumonic responses. She then names that form, combines that form with others, to produce concrete, semantic/poetic objects, drawings, photographs and installations. Artists have long been attracted to the hidden geometries in nature. Biava starts with the geometries and generates strange, new and compelling natural forms. 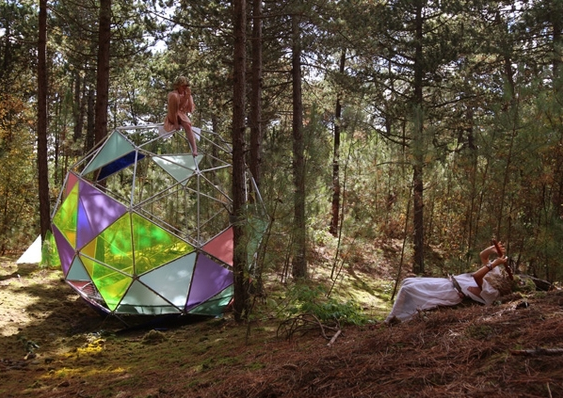 Melanie Bonajo’s work has been exhibited and performed in international art institutions, such as De Appel Arts Centre, Amsterdam; Center for Contemporary Art, Warsaw; The Stedelijk Museum, Amsterdam; The Moscow Biennial; National Museum of Modern and Contemporary Art, Seoul and PPOW Gallery, New York and her films have played in festivals such as IDFA: International Documentary Film Festival and Berlinale. In 2012 she initiated the collective Genital International which tackles subjects around feminism, participation, equality, our Earth, ‘Politics beyond Polarity’ and ‘Revolution through Relaxation.’ She wrote for several art magazines, was creative editor of Capricious magazine and curated shows such like the QQC performance festival about pop music in visual arts at the Paradiso, Amsterdam. She published several books including: a.o Modern Life of the Soul, A Room with Everything, and Spheres and Furniture Bondage. In 2013 she released an album with her band Z▲Z▲Z◎Z◎ called Inua. Her work as alter ego MatrixxBotanica has been spotted in urban and rural spaces. 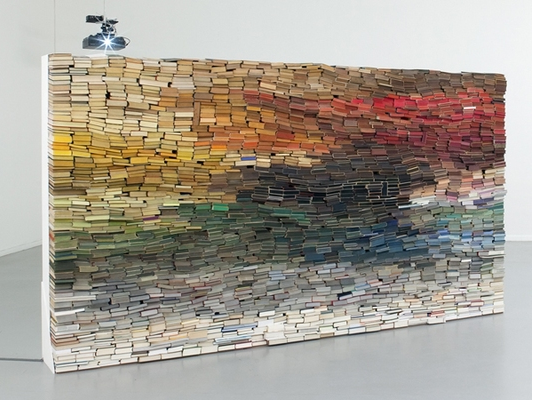