This spring, Jaap Scholten will present his novel "Comrade Baron: a Journey Through the Vanishing World of the Transylvanian Aristocracy" to an American audience.

This spring, Jaap Scholten will again present his novel “Comrade Baron: a Journey Through the Vanishing World of the Transylvanian Aristocracy” to an American audience.

The aristocracy was officially outlawed in Hungary and Romania in 1947. In “Comrade Baron,” true narratives from these once-powerful voices will bring an hidden era in world history to light.

Last year Helena History Press has launched the worldwide English edition of Scholten’s best selling book, translated from Dutch by Liz Waters. Published originally in 2010 in the Netherlands, over 30,000 copies have been sold of the original edition. The work was awarded the prestigious Libris History Prize in 2011, and shortlisted for the Bob den Uyl Prize for best travel book. 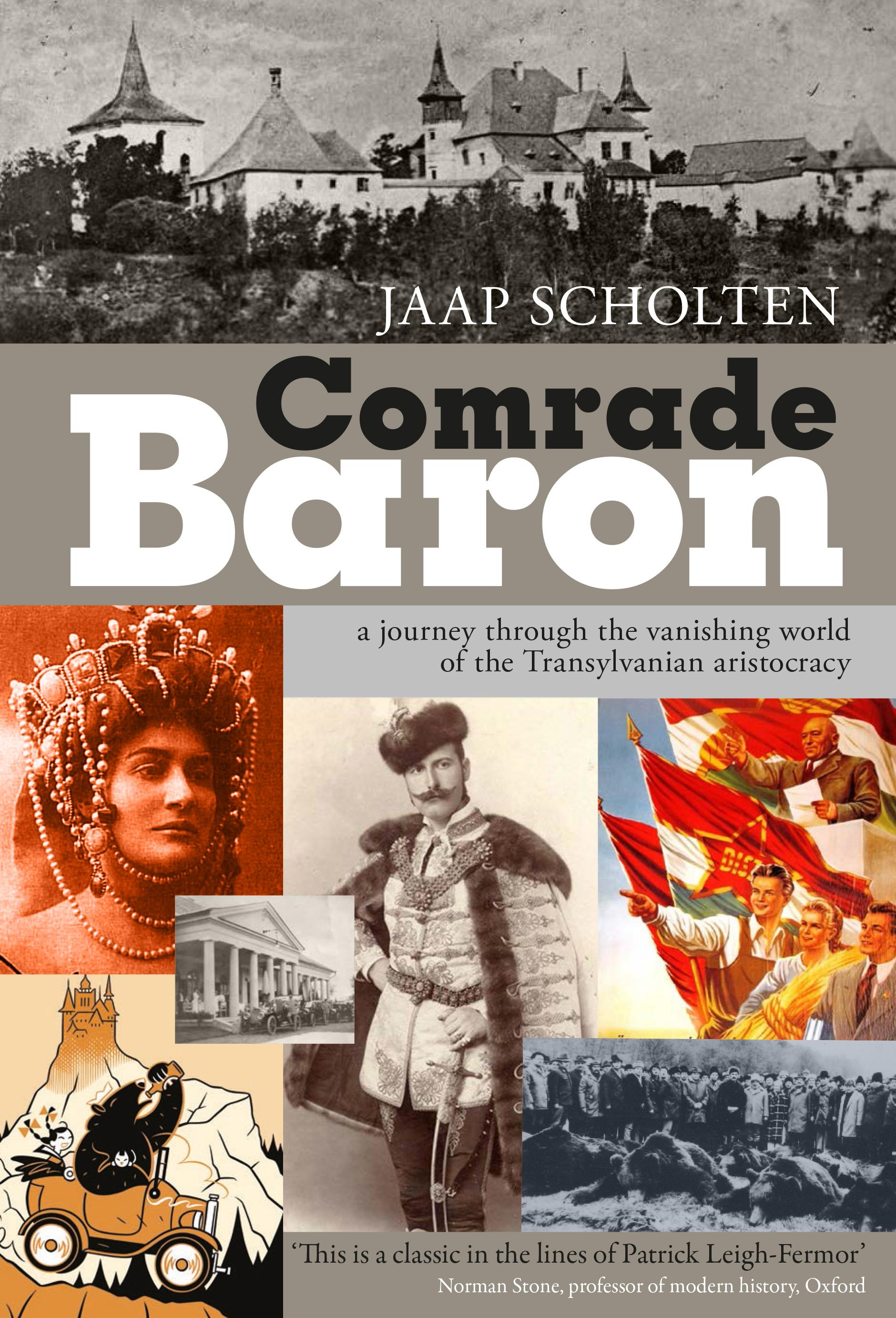 In the darkness of the early morning of March 3, 1949, practically all of the Transylvanian aristocracy were arrested in their beds and loaded onto trucks by the secret police working for the Communist regime. Under Gheorghiu-Dej, and later Ceaușescu, the aristocracy led a double life: during the day they worked in quarries, steelworks and carpenters’ yards; in the evening they secretly gathered and maintained the rituals of an older world.

To record this unknown episode of recent history, Scholten travelled extensively in Romania and Hungary and sought out the few remaining aristocrats who experienced the night of March 3, 1949. He spoke with people who had survived the Romanian Gulag and was told tales of humiliation, night-time interrogation and labor camps. Family histories began to converge with the vast, systematic destruction that took place in this part of Europe over almost half a century ago. Scholten uncovered horrors that people preferred not to talk about.

According to author and former ABC News correspondent Kati Marton, Scholten combines “a warm heart with the tenacious pursuit of truth,” while Petroc Trelawny of BBC Radio 3 admitted: “I have enjoyed this book so much – such a great tale, with brilliant original research and source material, and so many stories, tragic, humiliating, painful, yet all engrossing and highly readable.”

Jaap Scholten was born in Enschede in 1963. He studied Industrial Design at the Technical University in Delft, Graphic Design at the Willem de Kooning Academy of Arts in Rotterdam (BA), and Social Anthropology at the Central European University in Budapest (MA). He has published seven books: collections of short stories and three novels. His novel, “De wet van Spengler” (Atlas Contact, 2008), was chosen “novel of the year” in the Netherlands. His latest book, “Kameraad Baron” (AtlasContact, 2010) is the winner of the Libris History Prize 2011. His novels and short stories are translated into German, French, Hungarian, Croatian. In 2011, Scholten created and presented a six- part television series for the VPRO about hidden worlds in Central and Eastern Europe. He has lived in Budapest since 2003. The English edition of “Comrade Baron” will be released by Helena History Press and distributed worldwide through Central European University Press in May 2016.