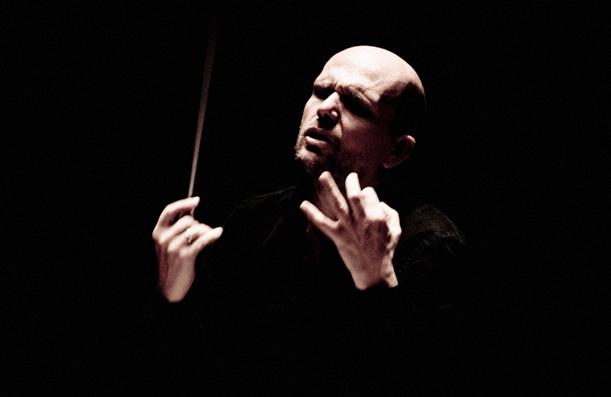 From February 12-14, 2014, Jaap van Zweden and the San Francisco Symphony present Tchaikovsky’s
Fourth Symphony, Mozart’s Overture to The Abduction from the Seraglio and Sibelius Violin Concerto with Simone Lamsma.

Acclaimed Dutch conductor Jaap Van Zweden makes his eagerly anticipated San Francisco Symphony debut with a trademark in Tchaikovsky’s impassioned Fourth Symphony. “Ought it not to express,” asked Tchaikovsky while at work on his Opus 36, “all those things for which words cannot be found but which nevertheless arise in the heart and cry out for expression?” Van Zweden’s compatriot and protégé, the young phenomenon Simone Lamsma, is soloist in Sibelius’s Violin Concerto.

Jaap Van Zweden has risen rapidly in little more than a decade to become one of today’s most sought-after conductors. He has been the Music Director of the Dallas Symphony Orchestra since 2008, and in September 2012 he took up the position of Music Director of the Hong Kong Philharmonic Orchestra. Appointed as the youngest concertmaster ever of the Royal Concertgebouw Orchestra in The Netherlands at the age of nineteen, he began his conducting career in 1995.