Jaap van Zweden at Fall in Love with Music Chicago

Have brunch with Jaap van Zweden, and see the Chicago Symphony Orchestra November 10-12

The Chicago Symphony Orchestra Association (CSOA) kicks off its 2016/17 season of special events with the seventh annual Fall in Love with Music benefit event on Saturday, November 12, 11 a.m. at the Casino. This year’s event invites guests to a reception serving cocktails and hors d’oeuvres followed by a three-course plated brunch. After the meal guests will enjoy a discussion with one of today’s most distinguished conductors Jaap van Zweden and a performance by the world-renown Chicago Symphony Orchestra (CSO) horn section. The event happens on the last day of three consecutive concerts of the orchestra on November 10, 11 and 12 , where Jaap van Zweden will conduct a German Requiem by Brahms. 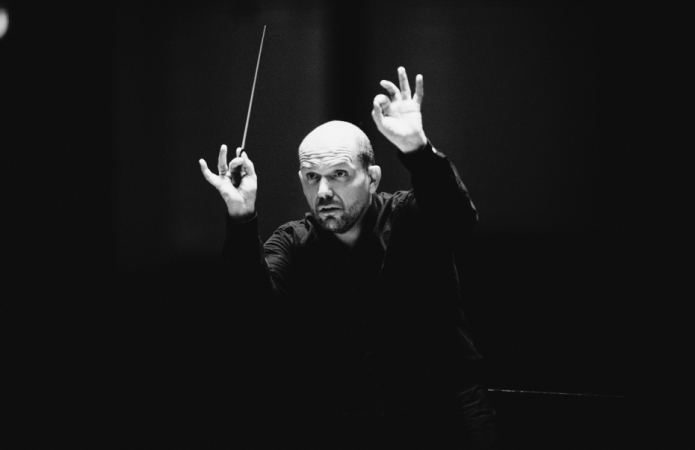 About Fall in Love with Music

Fall in Love with Music 2016 is chaired this year by CSOA League members Betsy Beckmann and Kathy Solaro. All proceeds from this event are used to support the League of the CSOA’s community and educational programs including the School and Senior Docent Programs, Youth Auditions as part of the Youth in Music Festival and Adventures in Music program. The League of the CSOA’s seventh annual Fall in Love with Music event brings together League members, friends and classical music aficionados with CSO guest conductors or artists for this annual fundraiser which supports the CSOA’s artistic, educational and community programs.

About the Chicago Symphony Orchestra

The Chicago Symphony Orchestra was founded in 1891 and is consistently hailed as one of the greatest orchestras in the world. Since 2010, the preeminent conductor Riccardo Muti has served as its 10th music director. Yo-Yo Ma is the CSO’s Judson and Joyce Green Creative Consultant, and Samuel Adams and Elizabeth Ogonek are its Mead Composers-in-Residence. From baroque through contemporary music, the CSO commands a vast repertoire. Its renowned musicians annually perform more than 150 concerts, most at Symphony Center in Chicago and, each summer, at the suburban Ravinia Festival. They regularly tour nationally and internationally. Since 1892, the CSO has made 59 international tours, performing in 29 countries on five continents.