A beautifully-wrought dialogue between the organ and strings, French composer Camille Saint-Saëns said of Symphony No. 3, “I gave everything to it I was able to give.” Under conduct of van Zweden, the Dallas Symphony Orchestra performances will feature the Lay Family Concert Organ. Additionally, it will also include Artist-in-Residence Conrad Tao’s world premiere orchestral work “Alice,” and Louis Lortie as piano soloist.

Hailed as one of the Top 10 “Can’t Miss” Classical Musical Festivals in the US by NPR, Bravo! is the only festival in North America to host four world-renowned orchestras in a single season. From July 3 until July 6, Jaap van Zweden will conduct his Dallas Symphony Orchestra in two completely different concerts in Vail, Colorado. 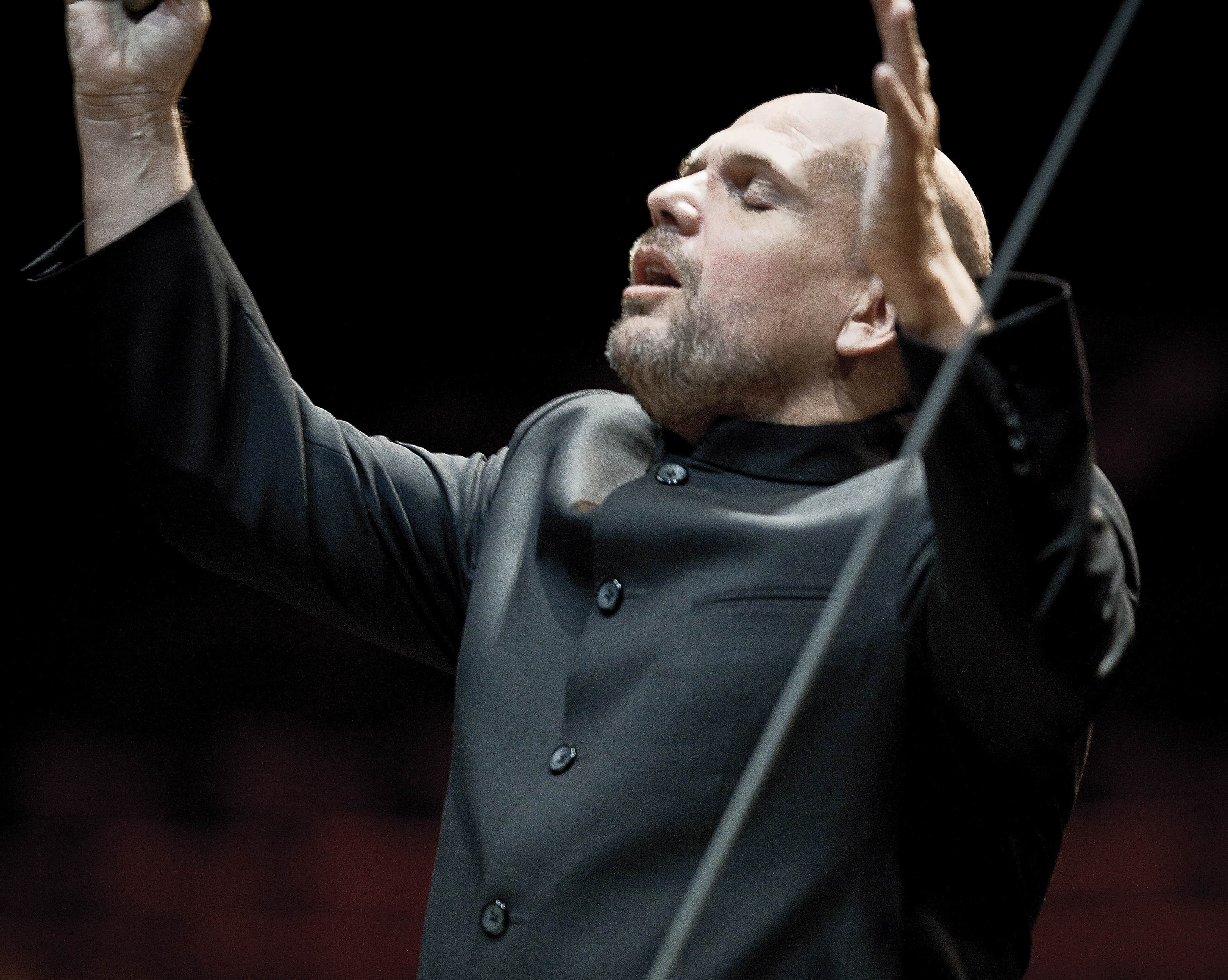 Jaap van Zweden has risen rapidly in the past decade to become one of today’s most sought-after conductors. On January 27, 2016, the New York Philharmonic announced that Jaap van Zweden will be their new Music Director starting with the 2018-19 season, and will act as Music Director Designate during 2017-18. He has been Music Director of the Dallas Symphony Orchestra since 2008, holding the Louise W. & Edmund J. Kahn Music Directorship, and will continue in that role through the 2017-18 season, after which he becomes Conductor Laureate.

He has also been Music Director of the Hong Kong Philharmonic Orchestra since 2012. The Amsterdam-born van Zweden was appointed at nineteen as the youngest concertmaster ever of the Royal Concertgebouw Orchestra and began his conducting career twenty years later in 1995. He remains Honorary Chief Conductor of the Netherlands Radio Philharmonic Orchestra and Conductor Emeritus of the Netherlands Radio Chamber Orchestra. In November 2011, van Zweden was named Musical America’s 2012 Conductor of the Year in recognition of his critically acclaimed work as Music Director of the Dallas Symphony Orchestra and as guest conductor with the most prestigious US orchestras.

With the Dallas Symphony he launched the inaugural SOLUNA International Music & Arts Festival, and with the Hong Kong Philharmonic he has embarked on a four-year project to conduct the first ever performances in Hong Kong of Wagner’s Der Ring des Nibelungen, which is being recorded for release on Naxos Records.

The Dallas Symphony Orchestra (DSO) is a prestigious American orchestra based in Dallas, TX. Its principal performing venue is the Meyerson Symphony Center in the Arts District of downtown Dallas. The orchestra started at a concert in 1900, given by forty musicans with conductor Hans Kreissig. It continued to perform and grow, appointing Andal Doráti as music director in 1945. Under the lead of Doráti, the orchestra became a professional music company.