Jacco Gardner releases ‘Hypnophobia’ | and tours the US 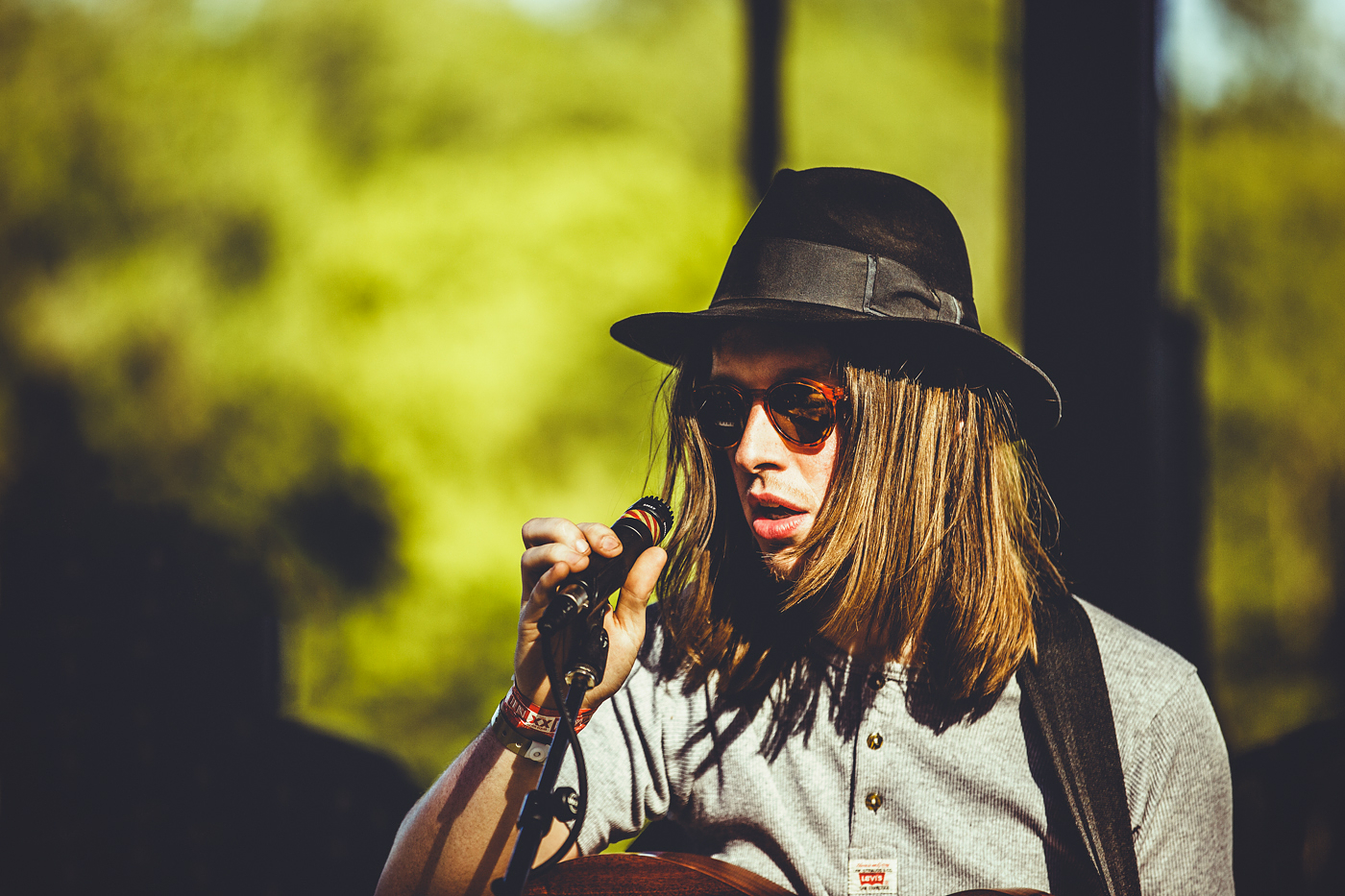 Jacco Gardner signs with Polyvinyl, releasing 'Hypnophobia' and touring the US.

Jacco Gardner has signed with Polyvinyl who will release his new album, Hypnophobia, on May 5. The album cover was designed by Julian House, best known for his work with Stereolab and Broadcast. As for the album’s title, Jacco explains:

“I came up with the title ‘Hyphophobia’ while falling asleep and part of my brain just didn’t turn off. I often have trouble letting go of reality, even though I prefer the world in my dreams… Hypnophobia comes from a place where fears, darkness and creativity collide, like a slightly scary lucid dream. Fearing a loss of control defenitely plays a big part of it.”