Jacob ter Veldhuis (JacobTV) performs in LA with the ‘Whats Next? Ensemble’ 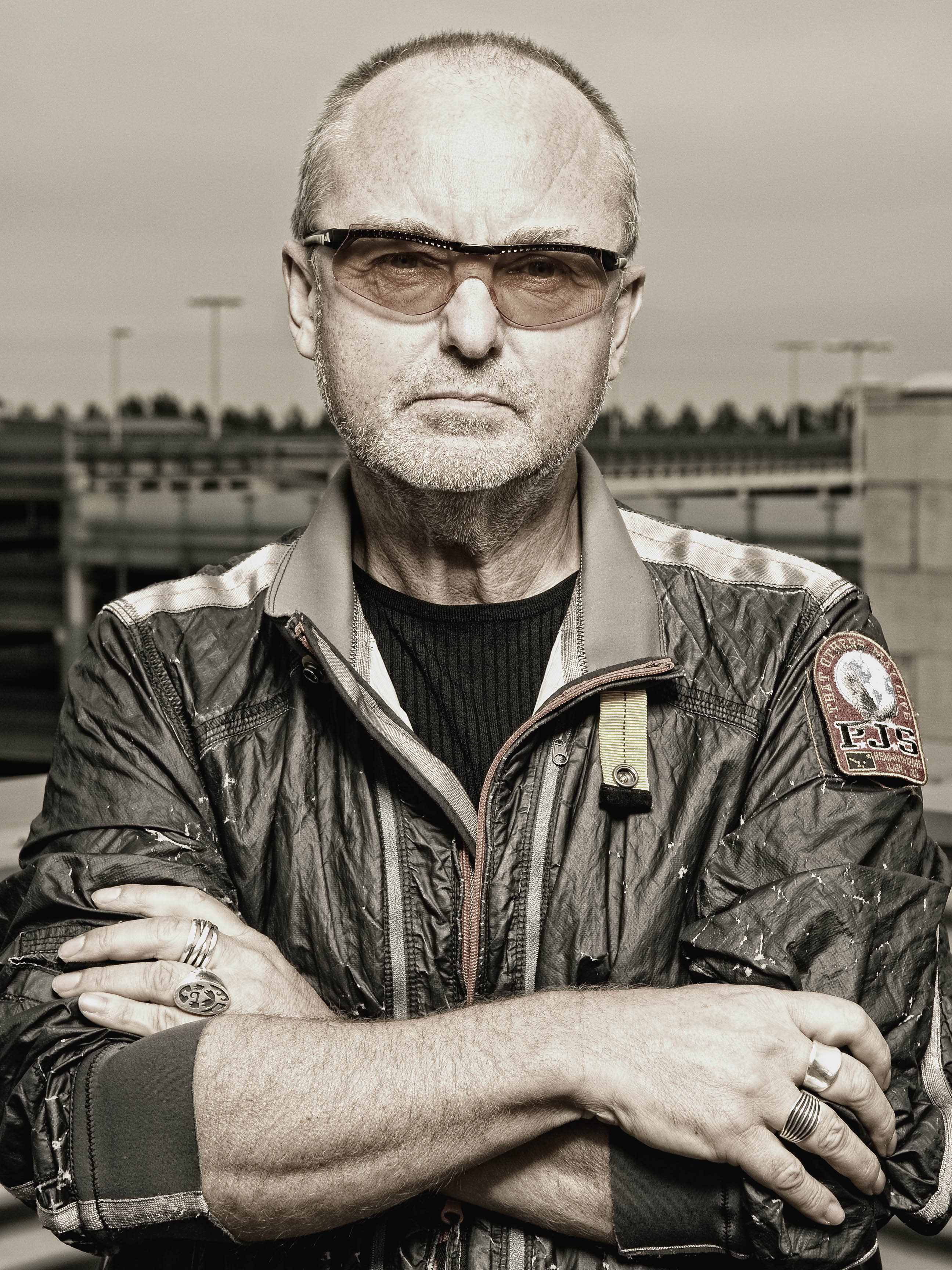 Jacob ter Veldhuis (JacobTV) is performing with the 'Whats Next? Ensemble' at Club Fais Do-Do on March 28

On March 28th, the What’s Next? Ensemble brings Jacob ter Veldhuis (JacobTV) to Los Angeles for a gala-concert of his music at Club Fais Do-Do. The concert will feature his magnum opus, the video opera ‘The News’, in a new suite written for What’s Next? as well as other US and West Coast premieres.

Dutch ‘avant pop’ composer JacobTV (Jacob Ter Veldhuis, 1951) started as a rock musician and studied composition and electronic music. He was awarded the Composition Prize of the Netherlands in 1980 and became a full time composer who soon made a name for himself with melodious compositions, straight from the heart and with great effect. ‘I pepper my music with sugar,’ he says. The press called him the ‘Andy Warhol of new music’ and his ‘coming-out’ as a composer of ultra-tonal, mellifluous music reached its climax with the video oratorio Paradiso, based on Dante’s Divina Commedia. JacobTV’s so called boombox repertoire, works for live instruments with a grooving sound track based on speech melody, became internationally popular. With some 1000 performances worldwide per year, JacobTV is one of the most performed European composers. He is an outlaw in the established modern classical music scene, and was accused of ‘musical terrorism’.