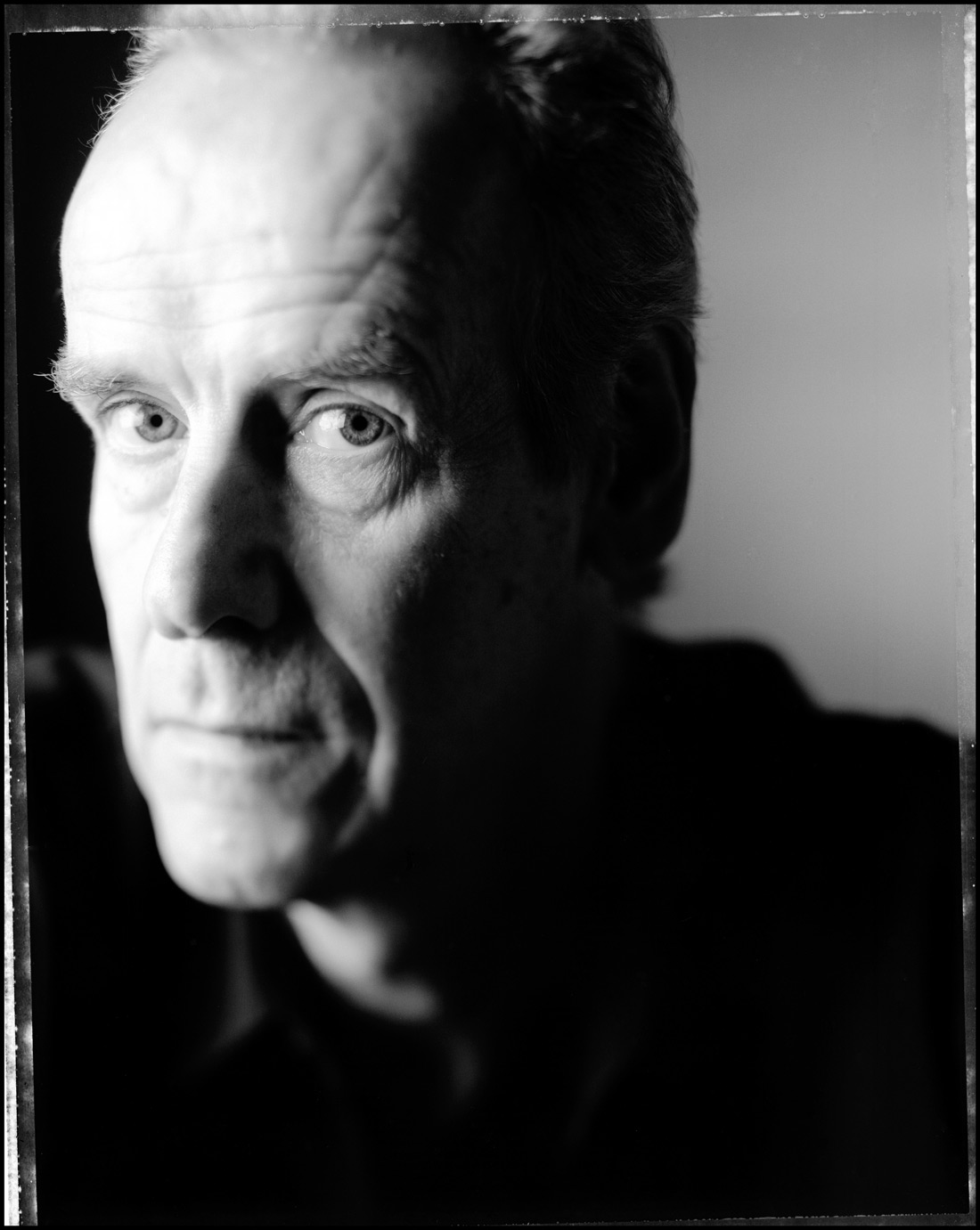 From Oct 26 - Oct 28, work by artist Jan Hendrix will be present at Fine Art Print Fair in New York

From October 26 through October 28, the work “Aeneid Book VI” by Dutch artist Jan Hendrix will be on view at the Fine Art Print Fair in New York. Hendrix will be represented by the Spanish gallery La Caja Negra.

Hendrix’s large silk-screened on silver leaf panoramic illustrations of the dramatic Dante-esque landscape of Yagul in Mexico were created for a new collector’s version of Heaney’s posthumously published 2016 translation of Virgil’s The Aeneid: Book VI. The prints of the images from the book in the attendant exhibition are silkscreens on silver and gold leaf and aluminium foil. The use of the metallic backgrounds provides him with a way to reference both different times of day, as he says, ‘morning light – silver, evening light – gold’ but also to create another layer of reference to the landscape exploring the use of gold and silver in the icons of the Russian Orthodox Church in which he explains, ‘gold or silver represent the abstract space, the spiritual space’. The shimmering metallic backgrounds to the images of the Mexican landscape for their last collaboration also draw a pleasing echo of the poem through which the collaboration and friendship began.

With the publication of the book and the exhibition, Hendrix is not only saying farewell to ‘a dear friend’ but also ‘a dear place’ as he has vowed never to return to Yagul again. 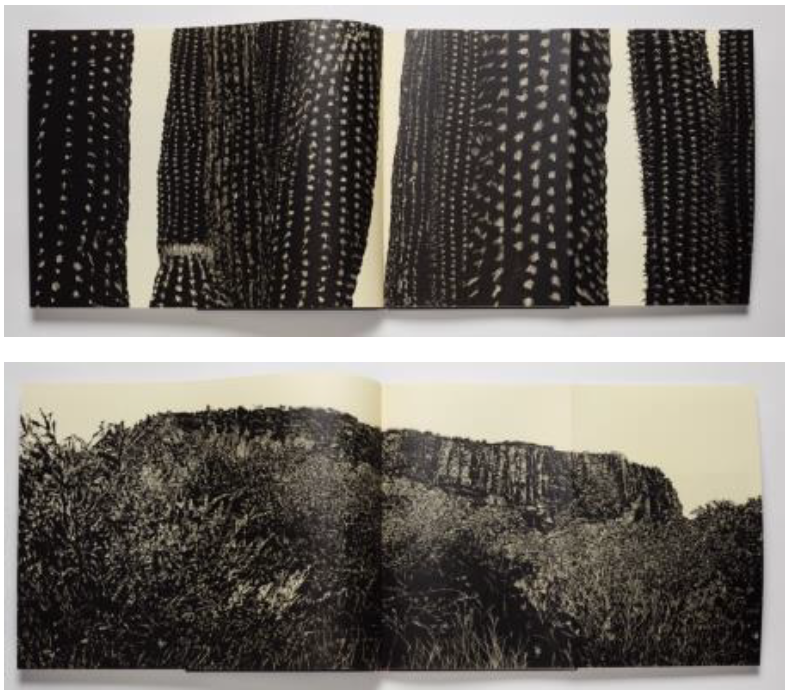 Jan Hendrix was born in Maasbree, the Netherlands, 1949. He studies at the Ateliers 63, Haarlem and the Jan Van Eyck Akademie in Maastricht. Jan Hendrix lives and works in Mexico since 1978. His work has been exhibited in museums and galleries of Ireland, Cuba, Spain, Germany, Yugoslavia, France, Hungary, the Netherlands, Turkey, Australia, China, Finland and Mexico, among other countries, besides being part of many public and private collections. At the present, he spends part of his time on projects of architectural collaboration, which are based on the research of fractal composition.

The International Fine Print Dealers Association is a non-profit organization dedicated to increasing the appreciation for prints as works of art conceived by the artist to be realized in this form. Much like sculpture, a print is an original work of art that can exist as a multiple, rather than a copy of a work in another medium.

Now with more than over 160 members in thirteen countries, members of the IFPDA reflect a worldwide community of expert art dealers from old master to contemporary and editions publishers of internationally renowned contemporary artists.