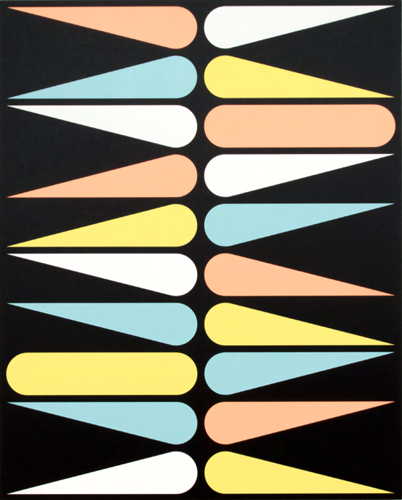 From November 5 until December 17, Dutch contemporary artist Jan van der Ploeg will be featured in solo exhibition ‘Jan van der Ploeg: Lyrics’ at Minus Space Gallery in New York. The exhibition will feature a new large wall painting alongside a suite of new, small-format acrylic paintings on linen. Over the past 25 years, van der Ploeg has produced more than four hundred site-sensitive wall paintings in museums, galleries, corporate, public, and private spaces around the globe. Advancing ideas regarding the fusion of image and architecture, first espoused by the De Stijl group nearly a century ago, van der Ploeg conceives his large-scale murals, whether temporary or permanent, in direct response to the particulars of a given architectural space or condition. His wall paintings usually embrace and activate the full height and width of a given wall. Individual works can be centered on a single wall, wrap around several walls filling an entire room, span multiple rooms or adjacent floors of a building, scale up and down stairwells, and so on. Van der Ploeg’s paintings are characterized by their use of bold geometric shapes and patterns in vibrant, singular color arrangements, which are informed by a diverse array of art historical sources ranging from Italian Renaissance architecture to Maori weaving to Islamic tile design. In his work, he employs exclusively hard-edged, solid-colored shapes, which may be orthogonal or curvilinear, meet at right or oblique angles, or run parallel with or perpendicular to the floor and ceiling. His palette is dynamic and saturated, but he rarely employs the pure primary colors red, yellow, and blue. A wall painting may consist simply of a single color applied to the neutral white ground of a gallery wall, or may employ two or more distinct colors used in concert. His immersive wall works, usually large in scale, recalibrate our perception of a given space and can range from highly graphic to spatially confounding, overwhelming both the eyes visually and the body physically. 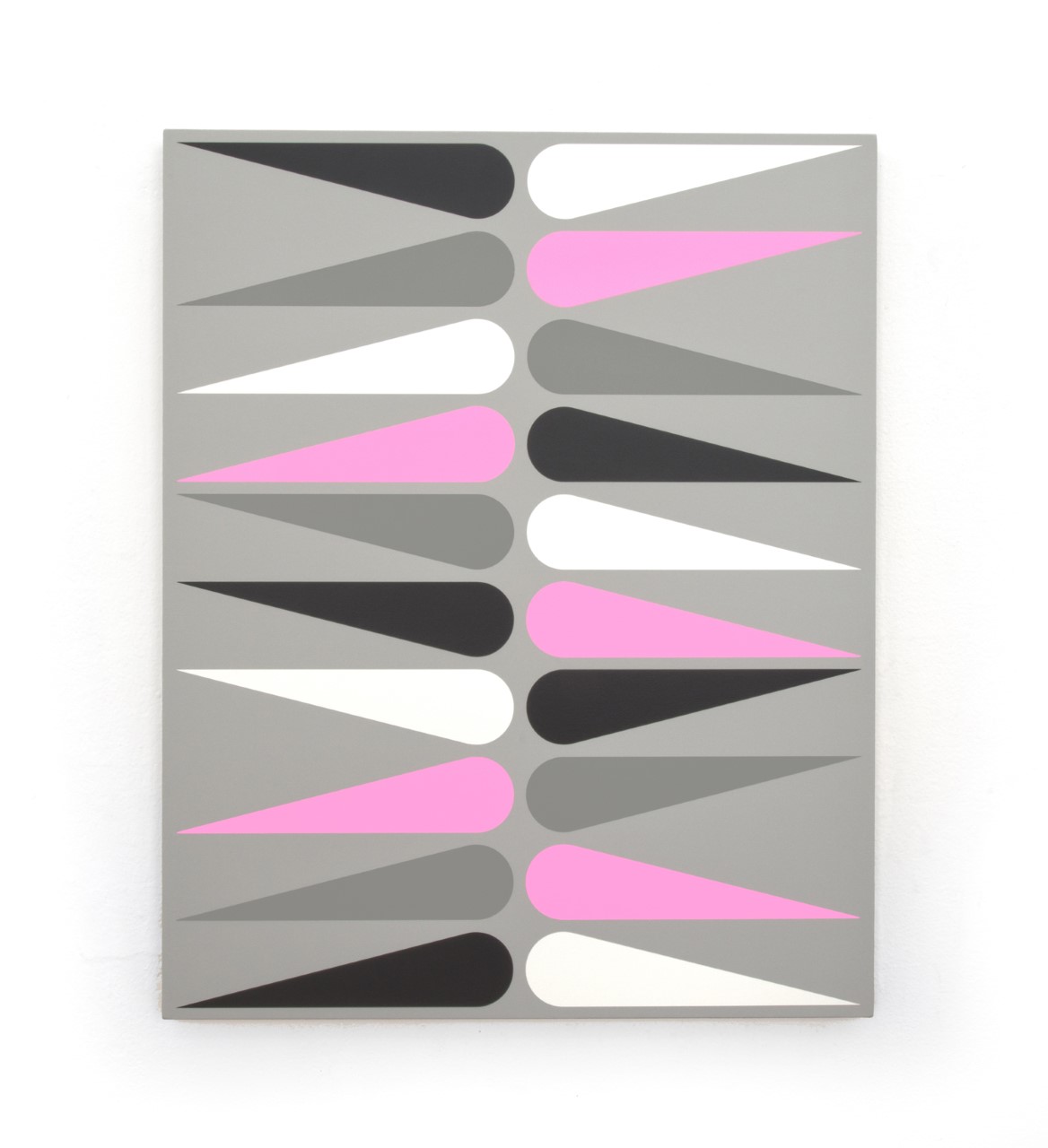 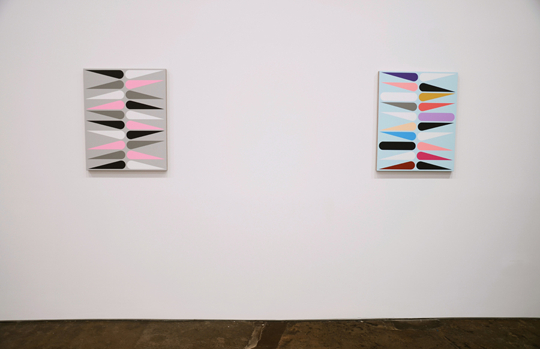 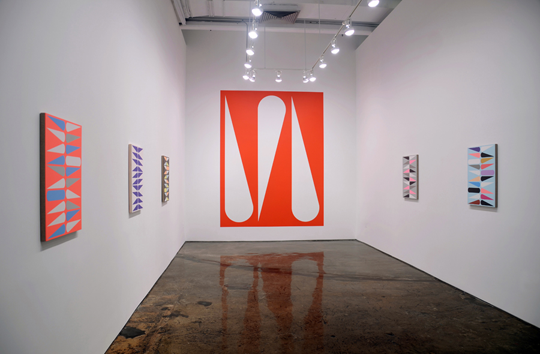 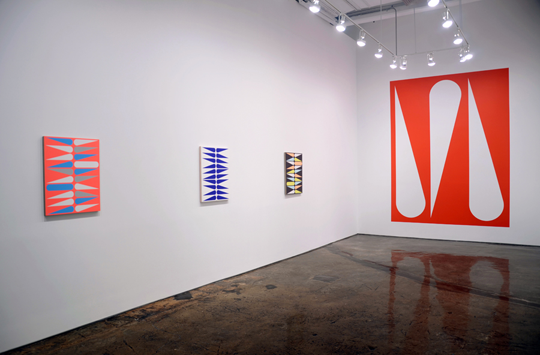 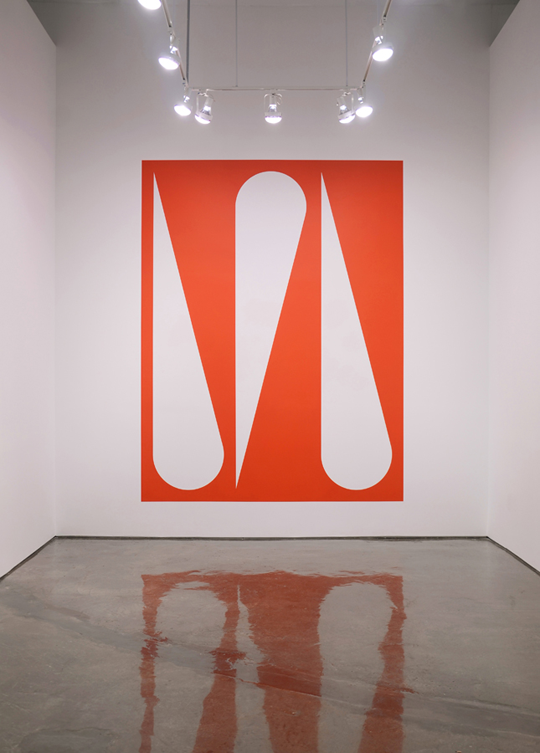 Jan van der Ploeg (1959) has exhibited his work extensively in both solo and group exhibitions all over the world, including at venues such as the Hammer Museum in LA and the Gemeentemuseum in The Hague. He studied at the Rijksakademie van Beeldende Kunsten, Gerrit Rietveld Academie (both Amsterdam), and the Croydon College of Art (London). In addition to his artistic work, van der Ploeg founded and directs PS (www.psprojectspace.nl), a highly regarded exhibition venue and program based in Amsterdam. PS aims to provide a platform for the work of upcoming international artists in an environment that exists between the conventions of an artist-run space and a commercial gallery.