The performing arts industry takes center stage this month at APAP,ISPA and IPAY.

January in NYC is also known as “Performing Arts Month.” During this busy month, over 45,000 people converge at the many performing arts festivals and industry gatherings as a dozen leading U.S. and global performing arts organizations present a concurrence of events between January 5 – 17, 2016.

Dutch performing artists, managers, agents and producers will be present to attend conferences and network with American presenters and their counterparts, as well as with fellow professionals from all over the world. Select groups will be able to showcase their talent to highlight the Dutch industry in the US and on the international market. In collaboration with the Flanders House NY, the Dutch and Flemish will host a network reception to bring all this talent together and highlight the richness and depth of performing arts from the Low Countries. 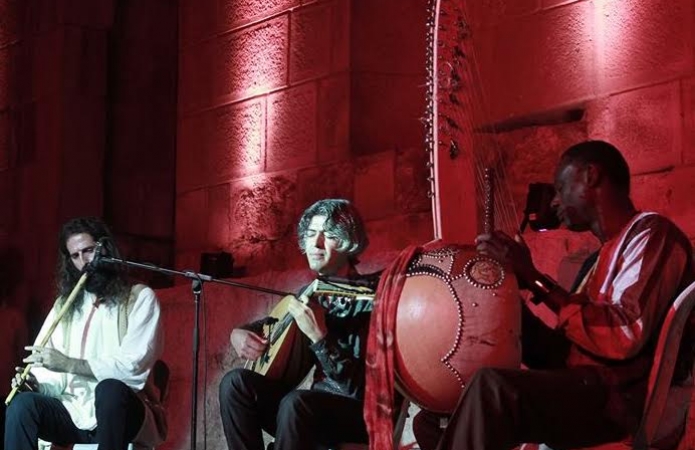 During these two weeks in January, each year the most important international taste-makers in the Performing Arts gather in NYC to visit the American Association Performing Arts Presenters (APAP) & International Society of Performing Arts (ISPA) (and New York’s corresponding performing arts festivals such as Under the Radar, COIL, American Realness, Prototype, Global Fest & Winter Jazz Fest). 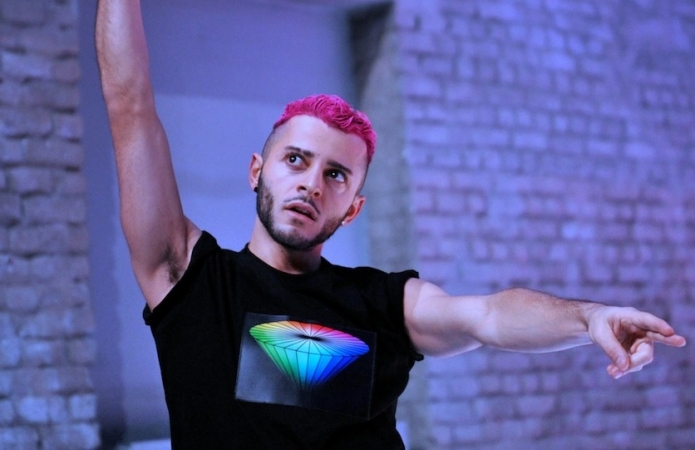 This year’s Dutch performances open to a broad public are from the Mehmet Polat Trio, check out our blog entry for them here, and Fernando Belfiore of Dansmakers Amsterdam, who will perform at American Realness, a festival which utilizes all three theater and gallery spaces  Abrons Art Center. Read a blog post about Belfiore here.

On top of the above mentioned, Dutch band The Ex has two winter gigs at Winter Jazz Fest. More info here. 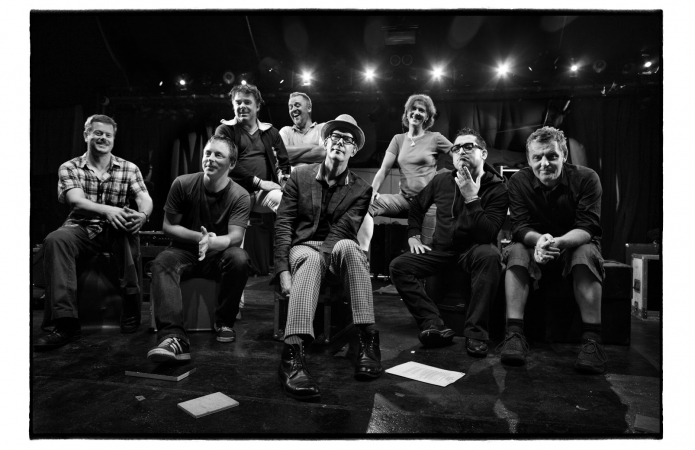 At the end of the month, from 27 to 30 January, the annual IPAY Showcase will be held outside the US for the first time, taking place in Montreal, Canada, thanks to its collaboration with Canada based festival CINARS. This partnership allows for the opportunity for the community to gather together to discuss new trends and hot topics in the field, to view work available for touring in North America, and to promote the high quality and innovation of work being created for young audiences. There will be a strong presence at the festival of Dutch theater groups and ensembles that focus on young audiences.

One of the selected showcases will be by Erik Kaiel/Arch8. They will perform “Tetris,” inspired by the game of the same name. Before participating in IPAY, the group will have several shows in Pittsburgh, PA.