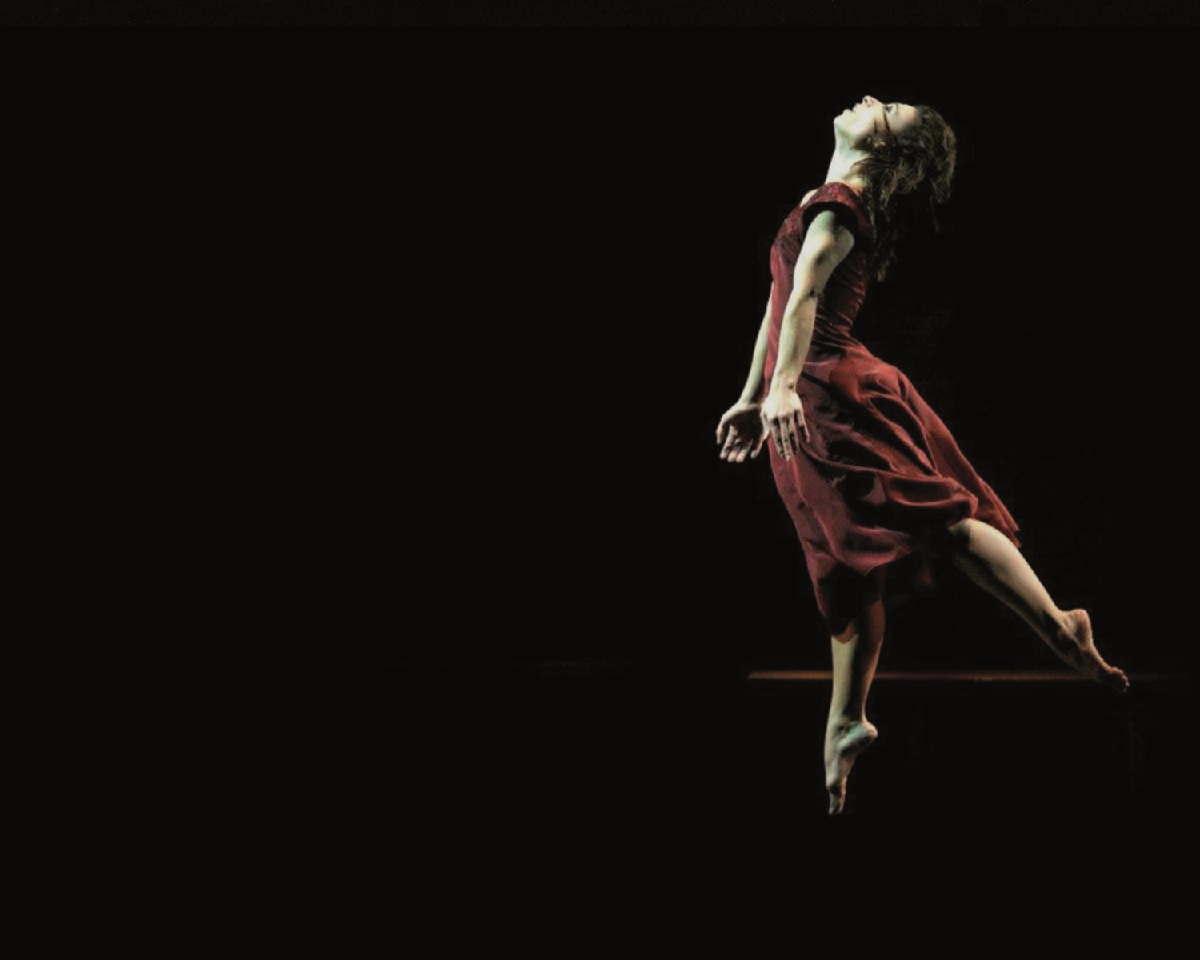 During these two weeks in January each year, the most important international taste-makers in the Performing Arts gather in NYC to visit the American Association Performing Arts Presenters’ (APAP) & International Society of Performing Arts’ (ISPA) (and New York’s corresponding performing arts festivals such as Under the Radar, COIL, American Realness, Prototype, Global Fest & Winter Fest) – January 8-18, 2014. Dutch and Flemish Performing Arts will be present at the APAP expo hall and the Dutch and Flemish delegation will be part of various seminars and conference talks. The CGNY will also provide network opportunities and information sessions.

Next to the APAP and ISPA conferences, there will be Dutch presence at the important annual gathering of theater professionals with a focus on Youth Theater & Dance: the IPAY Showcase. Each year, the International Performing Arts for Youth (IPAY) Showcase brings together the most important curators and artists from the English speaking world (and increasingly also theater professionals from elsewhere).

Dutch & Flemish Performing Arts Presence in the USA
During the APAP, ISPA, IPAY Period & Throughout January 2014

The creative case for diversity is a unique paradigm developed by the Arts Council of England to raise the diversity debate in the arts out of polarized and circular debates in the UK and internationally. It advocates one conversation about art – how it is created and engaged with, how it innovates and communicates – with the true value of diversity and equality at the heart of it. Learn how the model has been applied with successful results and opportunities for individuals and organizations. Join in a freeform conversation about the past, present and future of multiculturalism in a global world. How are different countries addressing issues of diversity while negotiating aesthetic and cultural differences? How do we, as artists and presenters, create meaningful contexts and conversations around the work itself?

In today’s world, knowledge about the global marketplace is part of an important skill set. It is critical for emerging and mid-career leaders in the presenting field to acquire the expertise needed for successful international programming. Cultural representatives from around the world will contribute to a discussion about programs, strategies, and professional development opportunities to build knowledge and expertise among young artists, presenters, and agents/managers in the U.S and with their colleagues abroad.

Kindling is a curated program examining and highlighting exemplary creativity and innovation that raises above common practice and aspires to spark inspirational wildfire throughout the creative community. It provides an opportunity for the IPAY membership and community to intersect with big ideas, ongoing dialogue and artistic exploration. Kindling sessions at Showcase 2014 will be varied in format and will include engaging interviews, facilitated dialogues, and topic-specific interactive workshops with artistic and administrative leaders from international Creative Catalyst organizations. Showcase delegates will gain firsthand insight into the nuances of each of these organizations and their programs, the reach and depth of their work, and will engage with the passionate artistic and administrative leadership that guides them.

More Dutch & Flemish Performing Arts in the USA in January 2014