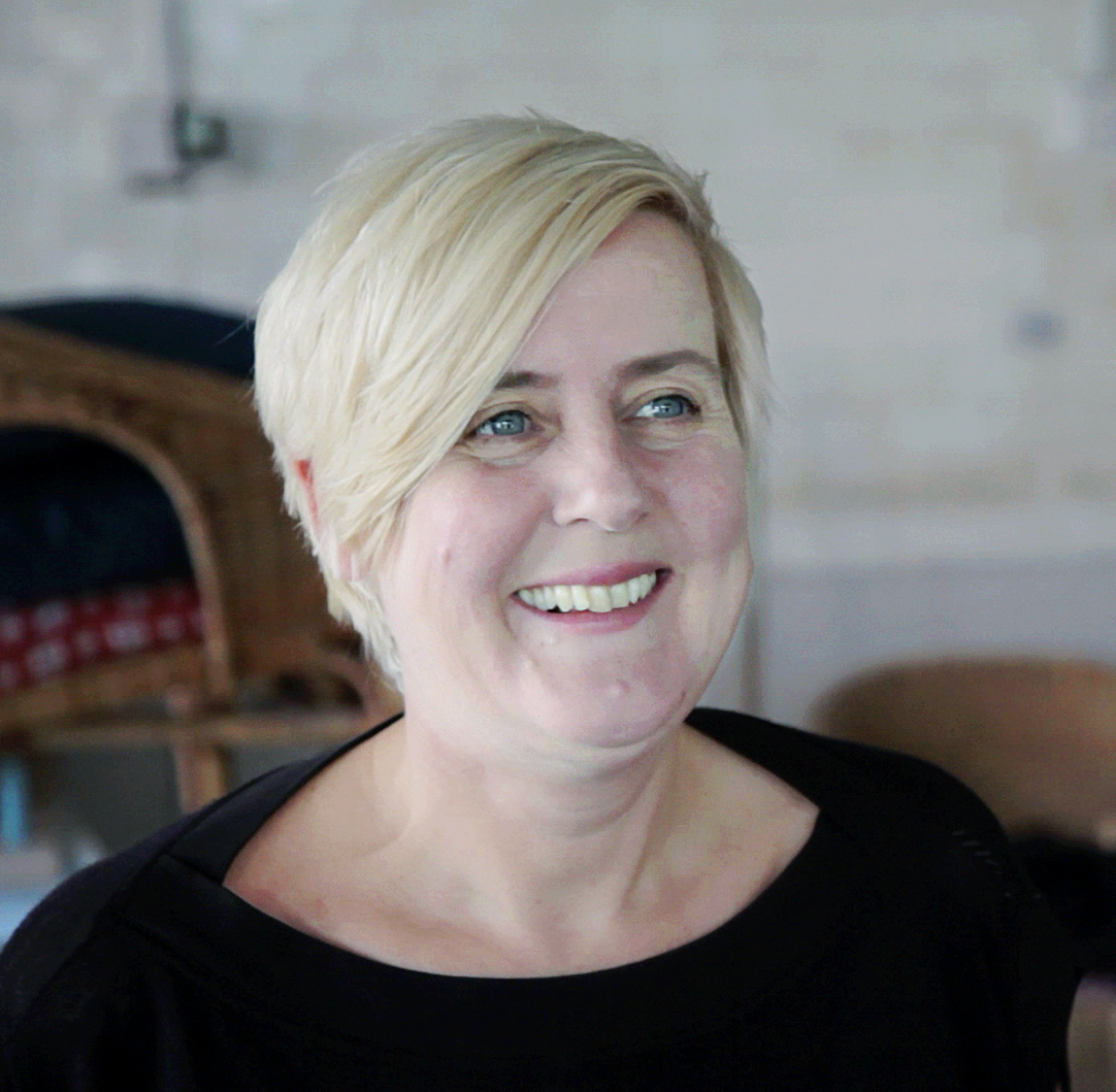 USC Visions & Voices initiatieve presents Change Agents: A Lecture and Workshop with Jeanne van Heeswijk. The lecture will take place on Monday, November 4, 2013, 7pm at Friends of the USC Libraries Lecture Hall, Doheny Memorial Library 240. The workshop will take place on Wednesday, November 6, 2013, 1-4pm in Intellectual Commons, Doheny Memorial Library 233 at USC. To RSVP for the lecture, click here. To RSVP for the workshop, click here.

Dutch artist Jeanne van Heeswijk, winner of Creative Time’s 2011 Annenberg Prize for Art and Social Change, will speak about the socially engaged art projects she has produced around the world since 1993.

Van Heeswijk is currently working on a series entitled Public Faculty, which engages passersby in informal conversations on pressing issues within the context of a certain place. This learning from a place through a process of exchange of knowledge and cohabitation forms the basis of the Public Faculty series. Public Faculty seeks to draw out the anticipated conversations and findings by slowly building a visual analogy of its presence in the city. By taking these conversations outside, the series undertakes strategies for rethinking, redefining and re-entering public space through collective cultural action.

Van Heeswijk is a self-proclaimed “urban curator” whose projects have been exhibited in cities such as Venice, Busan, Taipei and Shanghai. She seeks to transcend traditional boundaries of art in duration, space and media by combining meetings, discussions, seminars, lectures and other forms of communication to convey her message. Guided by an overwhelming optimism about the relationship between art and society, these projects aim to permanently engage citizens in the enactment of social change within their own communities. Visualizing a shared problem inspired by a particular current event, she integrates herself within the community, becomes an active citizen and encourages neighbors and community members to participate in the planning and realization of the project. Van Heeswijk studied at the Jan van Eyck Akademie at Maastricht and the Academy of Fine Arts in Tilburg. (Twitter)