Jeroen Nelemans in inaugural group show at The Mission Houston 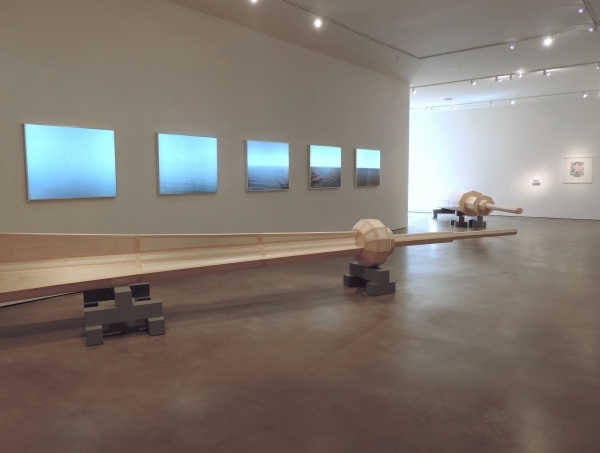 The Mission Houston is pleased to announce its inaugural exhibition, a group show which assembles a diverse selection of young and emerging artists, including Jeroen Nelemans. The exhibition opens Saturday, October 5 and is on view through October 26, 2013.

The exhibition will feature two large-scale sculptures by Chicago-based artist Susan Giles. Horizontal Skytree and Horizontal CN Tower are two of a series of four works, each ranging in scale from 20 to 25 feet in length, which represent the world’s tallest towers. Based on the Tokyo Skytree and the CN Tower in Toronto respectively, the works consist of wooden armatures covered in birch plywood with red oak veneer at the seams. Horizontal CN Tower will also be on view as a Special Project at Texas Contemporary.