Jeroen Nelemans: “This Lemon is Not Yellow” 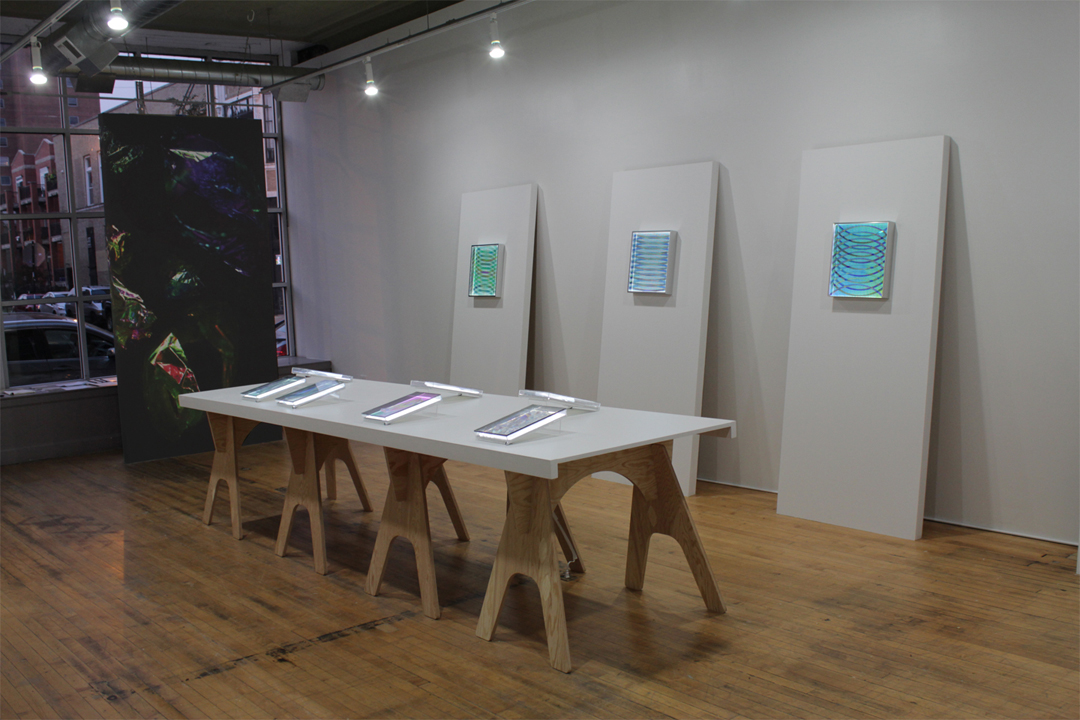 From 11 September until 24 October, 2015, THE MISSION in Chicago hosts an exhibition by Jeroen Nelemans titled “This Lemon is Not Yellow.”

From 11 September until 24 October, 2015, THE MISSION in Chicago hosts a solo exhibition by Jeroen Nelemans titled “This Lemon is Not Yellow.” 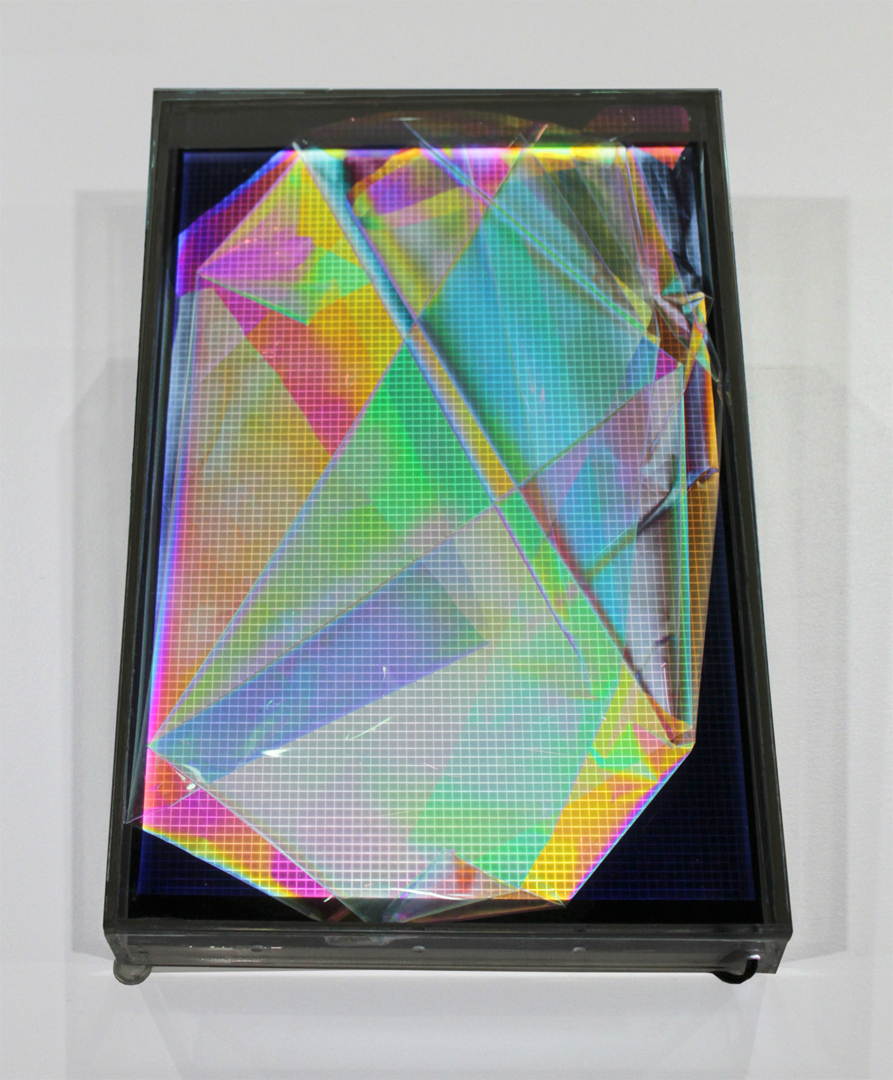 “This Lemon is Not Yellow”

The exhibition consists of two recent light box series by Nelemans:  “To be Crystal Clear” and “Between a Solid and Liquid Space.” The boxes in the series are constructed from materials found in the familiar backlit surface that smartphones and tablets provide. Today’s digital screens invite us to touch, interact and experience our devices. Nelemans light boxes encourages a similar, visceral viewing experience.   Nelemans places colorless materials – such as Cellophane and acrylic – between polarizing filters that are backlit with an LED light panel. Light waves refract and bend through clear materials creating a prismatic array of color reminiscent of the digital culture. The “To be Crystal Clear” series– housing organic folded forms – is arranged on a table running the length of the gallery and the “Between a Solid and Liquid Space” series – showcasing the artist’s Minamalist approach referencing wavelength compositions – is installed on door-sized leaning panels.

With “This Lemon is Not Yellow,” Nelemans nods to the differing ways we experience color in digital and physical spaces. The reason a lemon is yellow is because it absorbs wavelengths that are given off by a light source and reflects the yellow in these rays back to our retinas. This is a result of subtractive light. Computer screens, however, use a different type of light: additive light. What this means is that we never see a ‘real’ yellow screen. Instead we only witness a combination of red and green. The yellow seen on a smartphone or tablet is thus an illusion. In an essay about Nelemans’ exhiition, Los Angeles-based journalist and culture journalist Alicia Eler says: “Nelemans is invested in the ways that the screens trick our eyes, allowing an entire illusionistic, theatrical color performance to play out, unbeknownst to our conscious mind… Nelemans masterfully arranges the digital, yet his lightboxes are evidence of this strange commitment to bridging the digital with the physical. To him, thinking about the possibilities of materializing the digital is more relevant than the digital itself.” 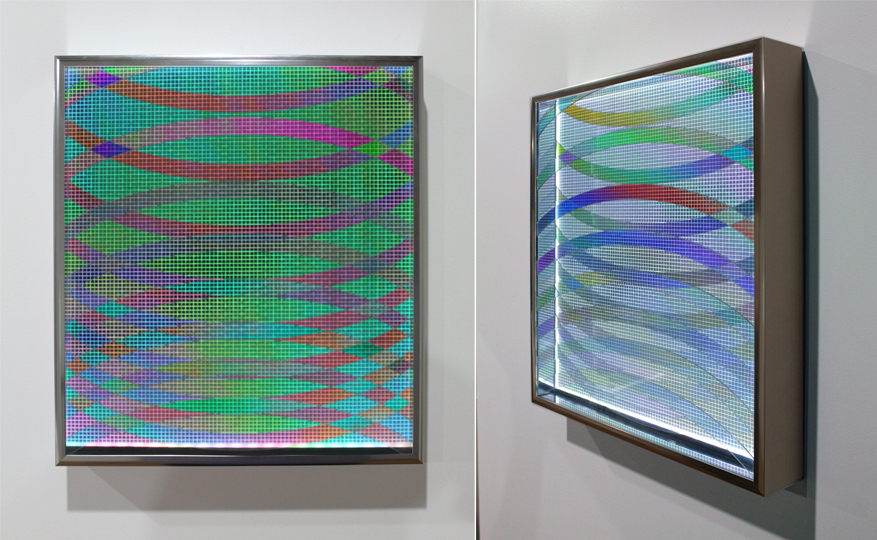 Jeroen Nelemans (b. 1974, Netherlands) received his BFA from Florida International University and his MFA from the School of the Art Institute of Chicago. “This Lemon is Not Yellow” is Nelemans third solo exhibition at THE MISSION. He has shown at the Fabric Workshop and Museum in Philadelphia, the DelaCruz Collection Contemporary Space in Miami, the Institute of Contemporary Art in Philadelphia, the Macedonian Museum of Contemporary Art in Greece and the Elmhurst Art Museum in Chicago.