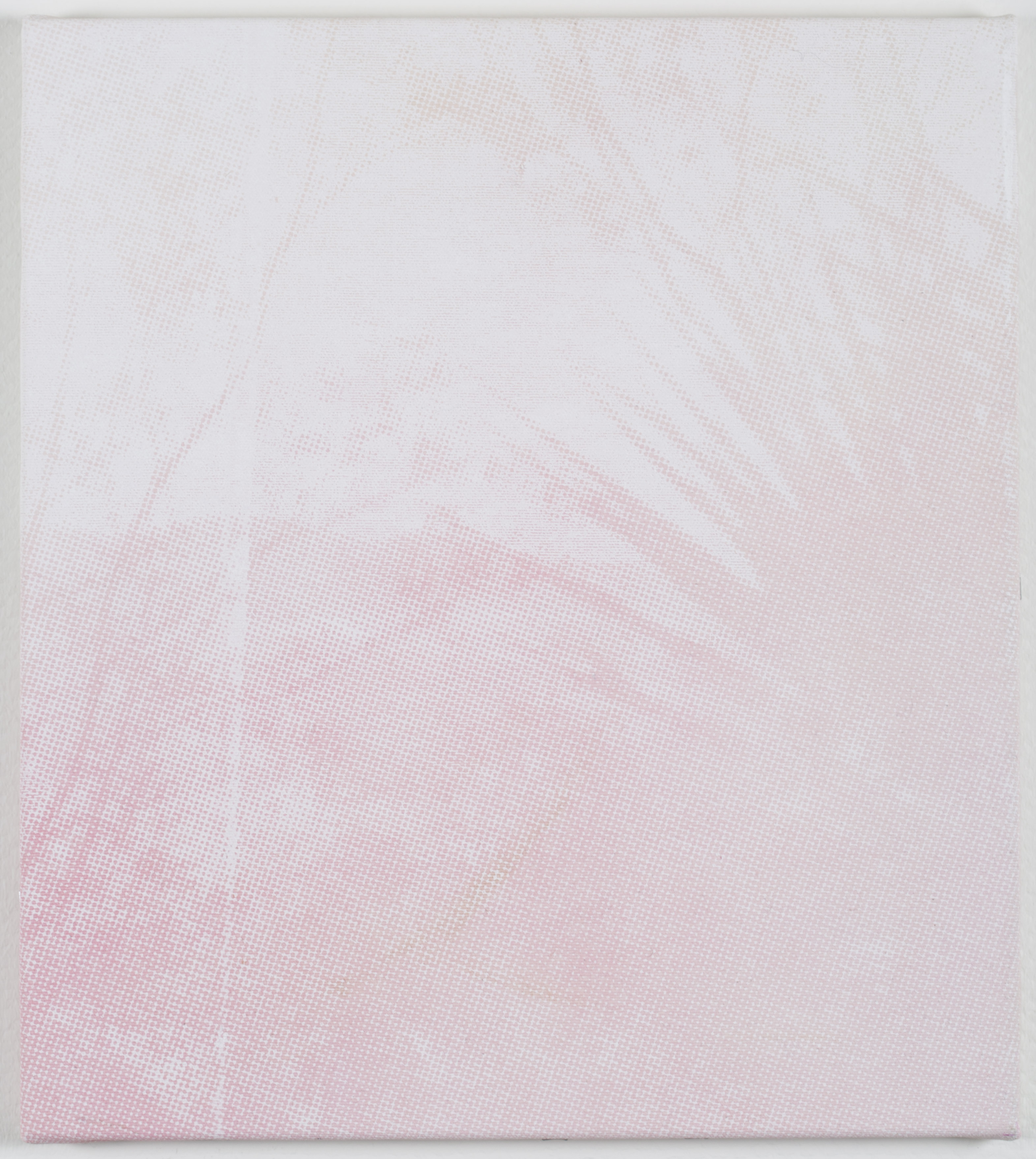 From January 6 until February 12, LMAKgallery will present 'Day for Night' by Joan van Barneveld

From January 6 until February 12, LMAKgallery will present ‘Day for Night’, a solo exhibition with new works by Joan van Barneveld. LMAKgallery is pleased to announce Joan van Barneveld’s Day for Night with paintings from his recent museum solo exhibition MIRROR/STAGE at the Bonnefantenmuseum in Maastricht, the Netherlands, in combination with recently finished works. Returning to painting, Van Barneveld focuses on a distillation of colors, under layers of white wash, stepping away from is typical ‘black on black’ works. Van Barneveld’s new works are composed of layers of silkscreen, painted areas and washes culminating into ghost-like imagery and unfocused states of the omitted. The inanimate objects and the elements of time such as shadows create mysterious, calm compositions and which find poetry within the solemn. In the work there are slight references of urban landscapes, but rather than holding on to the visual narrative the viewer is beckoned into layers of color that lead to a barren space. These bleached color fields, give an interesting new perspective on what we usually see uncovered in Van Barneveld’s ‘black’ works as they both exult the beauty of the stillness. Van Barneveld’s third exhibition with the gallery shows his visual development and his persistent and admirable dedication to finding the content in the bereft; an oxymoron that has taken him years to review and the viewer reaps the reward as they are confronted with an overwhelming wall of visual information of nothing, and its silence is deafening. 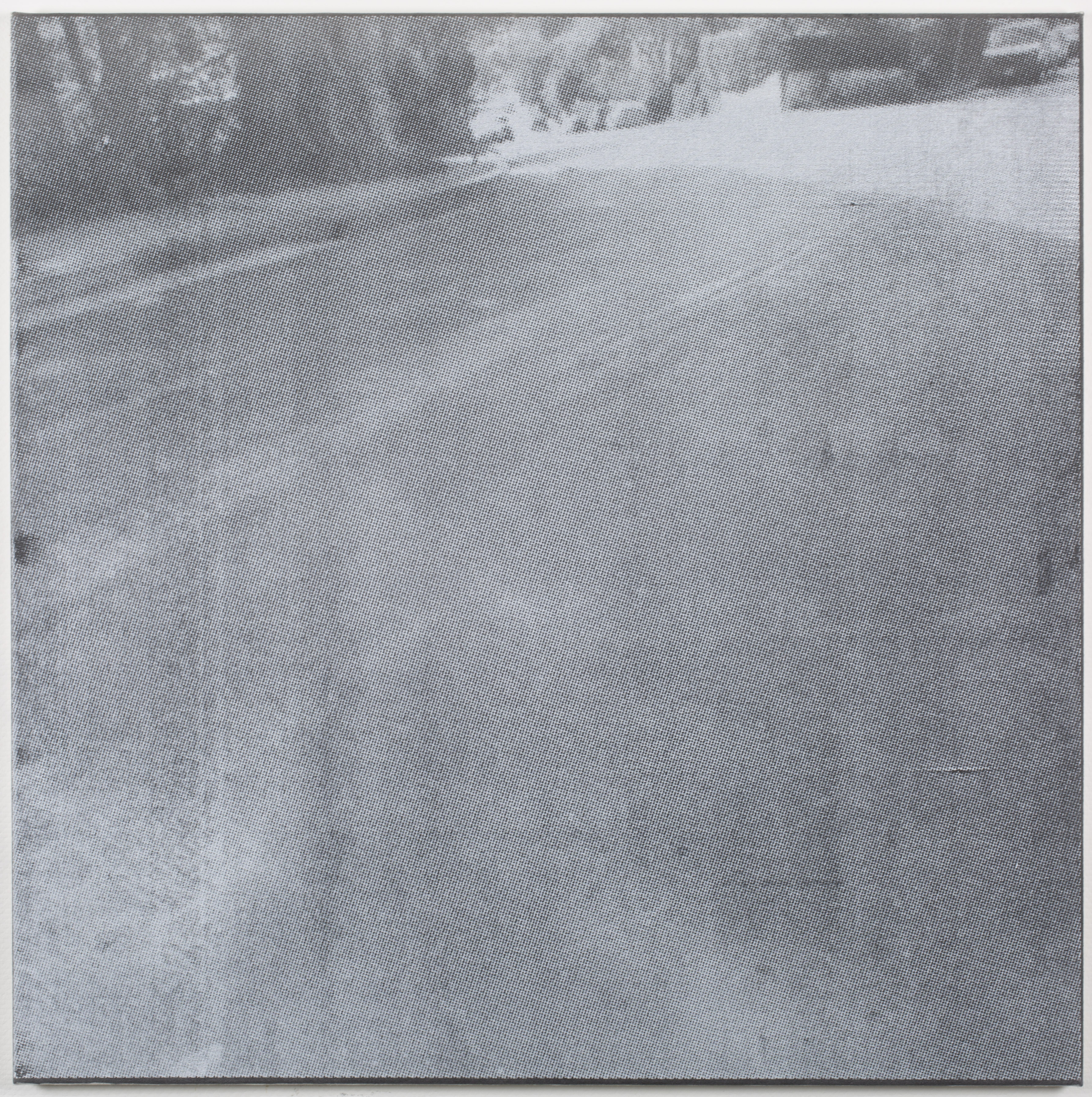 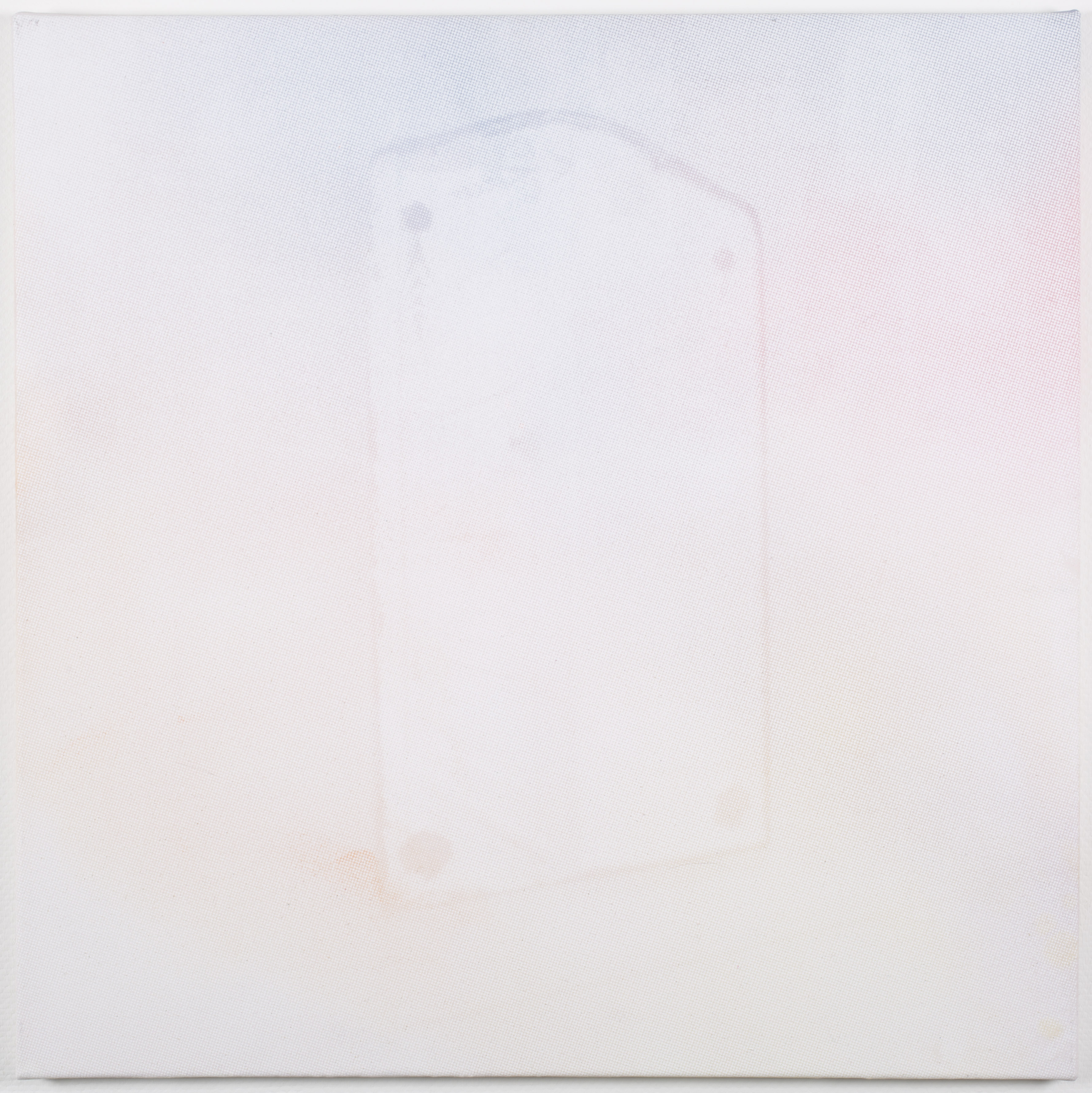 Joan van Barneveld was a participant at the Van Eyck in the Netherlands 2015/2016. His works have been widely exhibited internationally: Paul Loya Gallery in LA, CODA Museum in Arnhem, the Netherlands, Het Domein in Sittard, The Netherlands, Fordham University Gallery in New York, Raum fuer Kunst, Aachen, Germany and most recently he was included in a group show at Re(d) Gallery in Antwerp, Belgium and had a solo presentation at the Bonnefantenmuseum in Maastricht, the Netherlands. In 2014 the book INTO LONGING, VAST ROCK was published by Onomatopee and was awarded as the best Dutch book design. He has released many albums and continues to do so with his current project T.S.O.S.