Join cultural theorist, critic, and video artist Mieke Bal for a Clark Conversation on September 24 at the Clark Art Institute. 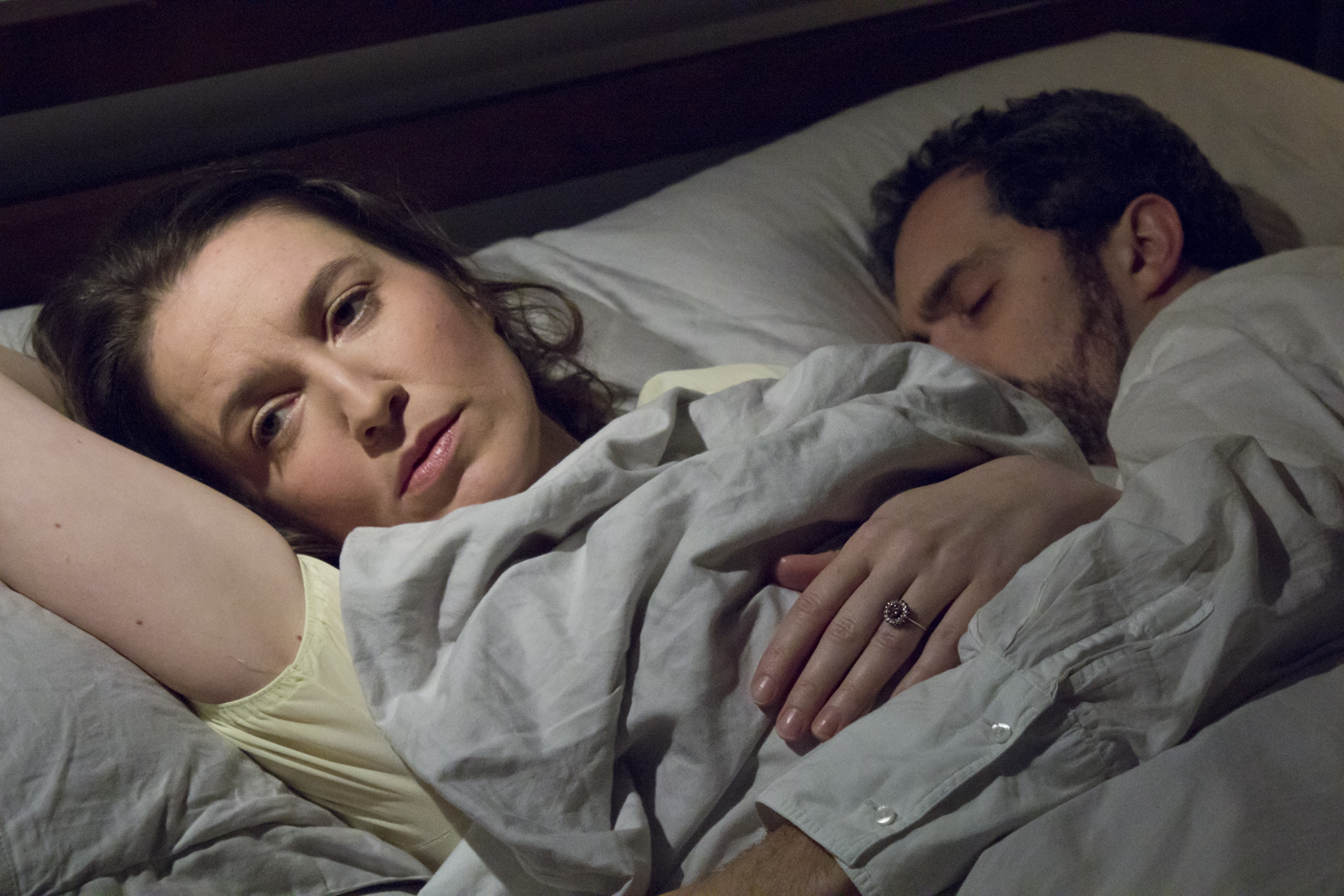 Mieke Bal at the Clark

“Madame B.” will air at the Clark on Wednesday, September 23 at 5:30 pm. The film, made by Mieke Bal and Michelle Williams Gamaker, is adapted from Gustave Flaubert’s famous novel “Madame Bovary” and explores how dominant ideologies from the late nineteenth century are still rampant today. Capitalism and gender ideology conspire to make individual lives hard, disappointing, and even ruinous. “Madam B.” questions the role of women in a society driven by masculine impulses.

Following the screening of her film “Madame B.”, join cultural theorist, critic, and artist Mieke Bal for a Clark Conversation on September 24, from 5:30 – 6:30 pm.

Mieke Bal is a Clark Fellow based at the Amsterdam School for Cultural Analysis (ASCA), University of Amsterdam. She was also a professor at the Royal Netherlands Academy of Arts and Sciences (KNAW) from 2005 – 2011. Bal has written many books and her areas of interest range from biblical and classical antiquity to the seventeenth century and contemporary art, modern literature, feminism, and migratory culture. She is also a video artist and has produced films that have been exhibited internationally.