From October 25 until November 18, Jonas Staal and Yazan Khalili will be displayed in an exhibition called "State Traps"

From October 25th until November 18th, Jonas Staal in collaboration with Yazan Khalili will display their work in an exhibition called “State Traps” at the MINI/Goethe-Institut Curatorial Residencies Ludlow 38. 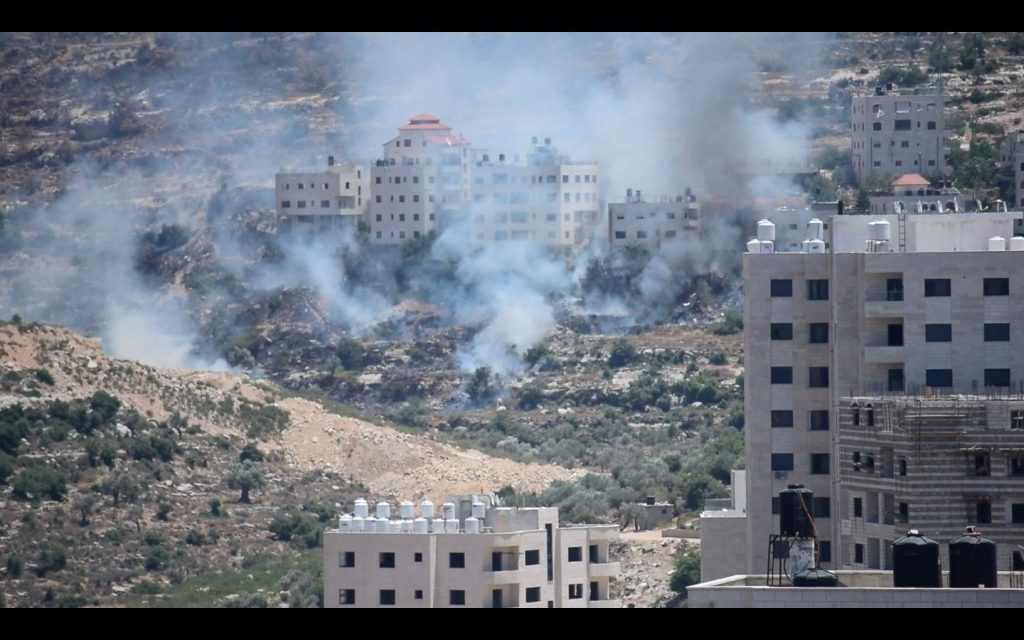 For their first collaborative exhibition, Yazan Khalili and Jonas Staal coined the term ‘state-traps.’ This term addresses more than a decade of artistic, legal and political tactical and strategic engagements through which both artists confront the ideological and repressive apparatuses of the nation-state. Positioning censorship as intrinsic to the freedom of speech, Staal and Khalili expose in their work the limits and falsity of a human right often perceived as the pillar of democracy.

While a vast number of American and European legal scholars identify freedom of speech as a special right, Staal and Khalili’s art invites us to re-think and reconstruct our notion of freedom of speech as it has been articulated and appropriated by imperialist and neoliberal formations of power. The juxtaposing of works by these two artists as suggested in the exhibition, calls for a critical reflection on the essence of freedom of speech, its distinctiveness and robustness, when it itself is used as a form of silencing. Pondering into the tension between freedom of speech and censorship, the artists urge us to contemplate on how the two are congenital to each other? What is speech in our time? Who, if at all, can speak and where? And, what forms of speech are recognized as a fundamental human right?

The gallery will organize a gallery talk on Sunday, October 28, 4pm. In this gallery talk, Criminal Defense Lawyer Nancy Hollander will present her lecture titled “Government Surveillance and Censorship: The End of Free Speech in America.”