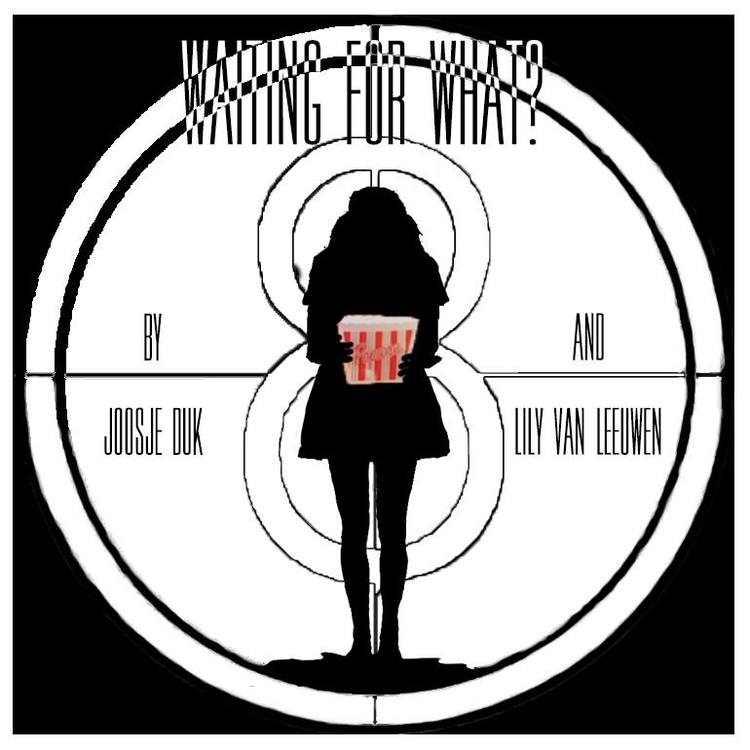 Together with Lily van Leeuwen, Joosje Duk wrote “Waiting for What?” In this comedy piece, Joosje plays a young girl stuck in an indefinable space, somewhere in the waiting room between life and death, waiting for the film about her life to begin. While waiting, she leads the audience through this film of her life. She speaks about her past, how she ended up in the waiting room, what her dreams were, what she achieved in her short lifespan, and how she died. During her telling of the story an old-fashioned film count-down screen appears. But will the film ever begin?

Joosje Duk was born on 1 October, 1994, in The Hague, the Netherlands. From the early age of 7 she was was involved in theater, participating in several Dutch theater festivals and even playing a role in a Dutch children’s television program. When she was 17, Joosje moved to New York, where she still lives, to study at NYU’s Gallatin School of Individualized Study. Joosje has performed in several student productions, and writes poems and articles for the Dutch Marie Claire website.

United Solo™ is a New York-based company dedicated to the genre of one-person performance. Its goal is to present solo pieces, both local and international; discover original scripts; bring creators together; exchange perspectives; assemble performers, companies, and institutions, as well as other activities related to solo performance. United Solo believes that the single person on stage gives people the opportunity to connect and focus on the uniqueness of human being. Through the exploration of existential themes, solo artists reflect upon political, sexual, economical, religious, and social diversity.