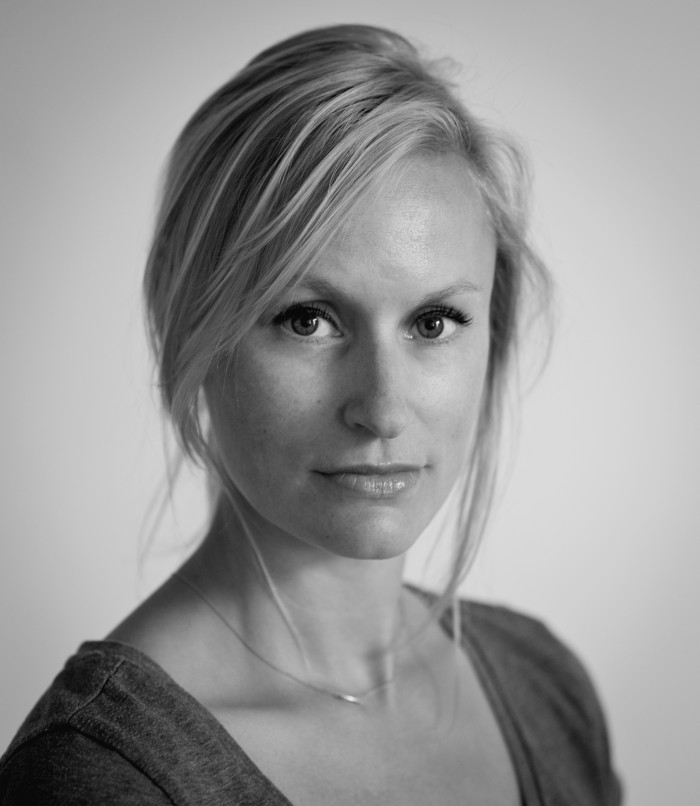 On October 12, "Hester" will be staged at the National Opera Center

Jorinde Keesmaat wins Opera GALA! Award. For the first time in history, the Operadagen Rotterdam handed out five new theatre awards. Jorinde has been awarded a prize for her special achievements in theatre.

Official announcement: “After studying in London and the Netherlands, she feels just as much at ease in the New York art scene, where her spectacular music theatre scores highly. Even more remarkable is her ability to connect the work of established composers such as Louis Andriessen with the makers and audiences of her own generation. The jury describes her as a highly motivated director driven by real passion, who has an appetite for adventure and always keeps an open mind, knows what she wants but is still capable of evoking deep emotion. And therefore this Operadagen award 2017 goes to Jorinde Keesmaat!” 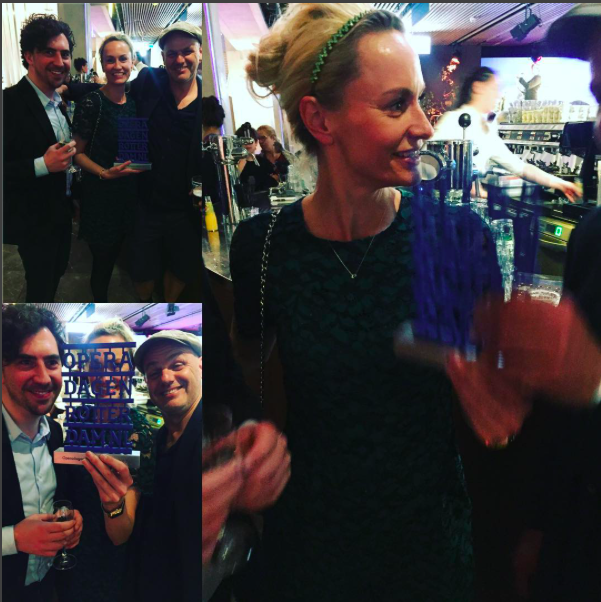 On October 12 at 8 pm, the production “Hester” will be staged at the Center For Contemporary Opera. Due to popular demand, an encore performance of Hester by Richard Alan White has been scheduled. This will take place at the National Opera Center on October 15 beginning at 8 pm.

The development series for new work by the Center for Contemporary Opera is organizing a semi staged presentation of “Hester” by composer Richard Alan White.
In 1992, writer Alfred Kazin began an article in The New York Review of Books with what today would seem a startling question: “Why is there no opera of The Scarlet Letter?” He must not have known Richard Alan White. Mr. White began conceptualizing his opera, ‘Hester’, named after the protagonist of Hawthorne’s classic American novel, in the 1970’s. At the time Mr. White began putting pencil to music paper, two major operas had in fact been inspired by The Scarlet Letter: Damrosch’s 1895 opera and Giannini’s in 1938, though neither became household names. To date, Mr. White’s approach to composing this classic is unique. With a focus on Hester Prynne, Mr. White brings a truth to the story’s emotional depth.  “I’ve worked in prisons. I was an NYC caseworker for the Dept. of Social Services and have worked with countless single mothers. I’ve known people who have been killed,” he said. Hester is not a fantastical melodrama. It is about real life and is more relevant today than ever before.”

Jorinde Keesmaat is a stage director of theatrical projects, (opera) performances and staged classical concerts. Jorinde creates multi-disciplinary performances that have a search for relationships between the individual spectator and the actors and musicians. Within her projects, she looks for possibilities of an individual approach to the chosen audience. Conventions, as well as the established boundaries between classical concerts, opera and theatre performances, have moved to the background. The performances are merely characterized by a cross-fertilization, stylization, and abstraction of art disciplines. In addition to regular theatre and concert halls, her performances regularly take place in a lighthouse, factory, staircase, water stations, and regional assemblies.

Jorinde is the permanent director of the concert series Tracks at the Concertgebouw in Amsterdam. Besides her projects, she organizes a four-part series of art festivals every year, like The Water Festival – Water in Kunst (water theme, 2009) and Festival Kunstlicht (fire theme, 2010). For the first edition of this festival, she made the short film “Off Shoulders.”