Dutch bassist Joris Teepe and American saxophonist Don Braden have been having a musical conversation for the past two-and-a-half decades. “Conversations” celebrates their 25-years of collaboration, which began in 1992 during a routine recording session in New York, where they both now live. It has blossomed into a partnership rich in dynamic interplay, spit-fire bop locutions, and endless groove.

The album treads mostly in waters of postbop, a subgenre that both players navigate with ease. Elvin Jones’ “Three Card Molly” is a prime example: Braden’s muscular tenor tone carves out the zig-zagging melody in high relief, while Teepe drives a strong current through the center. Drummer Gene Jackson adds rhythmic force to this and two additional tunes, and Matt Wilson engages in fiery cymbal work on four others. The group seems liberated by the lack of a chordal instrument. “Stolen Time,” penned by Wilson and articulated with deep feeling by Braden on flute, features a relentless ride sizzle that ignites the song from within, and the group’s cover of “Footprints” is an ode to fragmentation and suspense. 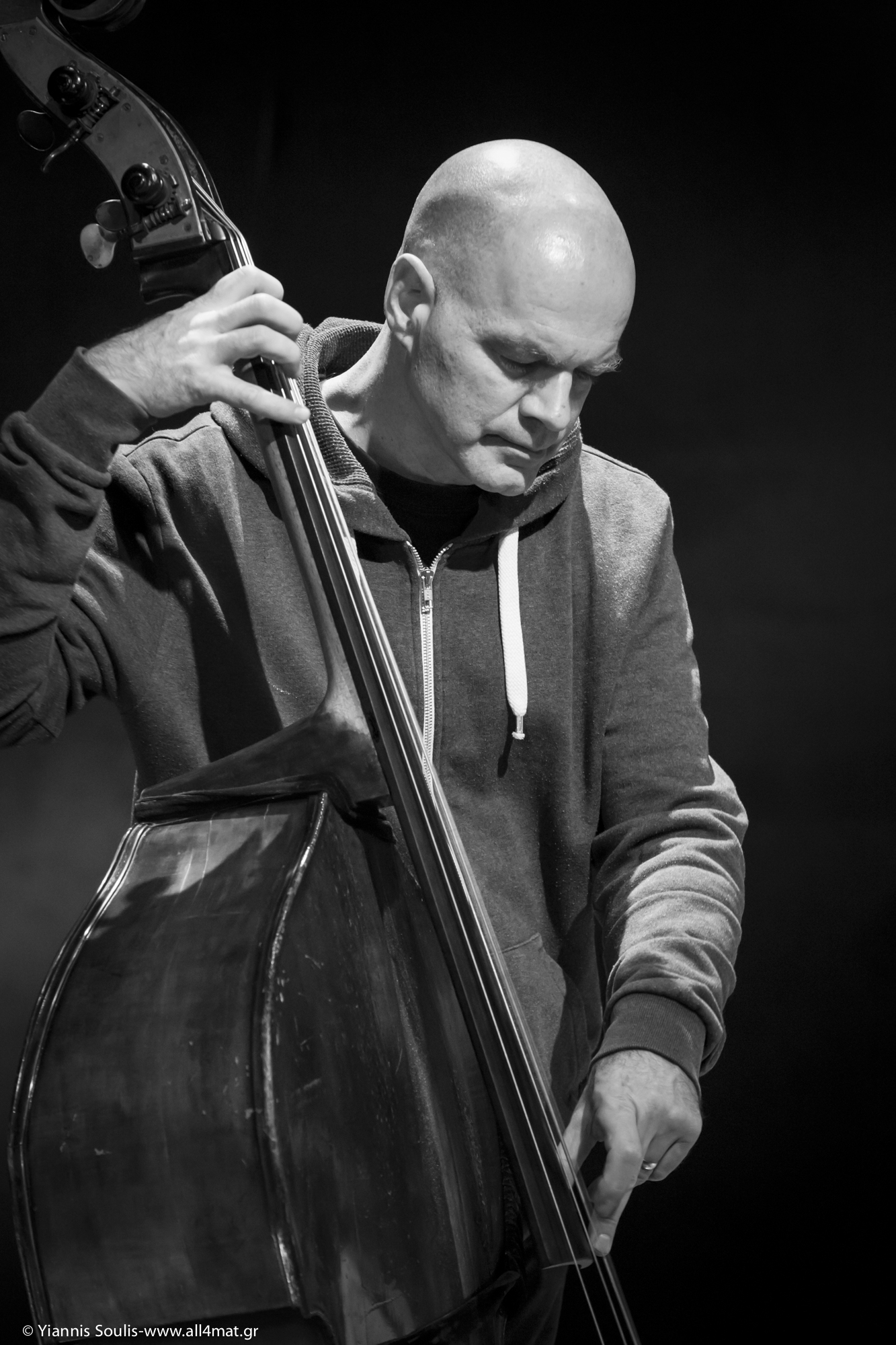 Joris Teepe (acoustic and electric bass) is from Amsterdam and has been living in New York since 1992. He has been (and still is) working with many Legends & Stars in Jazz such as Benny Golson, Rashied Ali, Barry Harris, Bobby Watson, Sonny Fortune, Tom Harrell, Chris Potter, Billy Hart and Randy Brecker. His longest stint was with Rashied Ali (John Coltrane’s last drummer), with whom he recorded 4 CDs and toured the world for 9 years. Joris Teepe has been leading his own groups for 25 years and has recorded CD’s as a leader. Teepe has composed over 100 originals, including pieces for Symphony Orchestra & Small Jazz Group and for Symphony Orchestra, Big Band & Choir. He leads his own Big Band in New York, performing exclusively his own music. He also performs his own repertoire as a guest soloist with local Big Bands. Teepe also established himself as a record producer and jazz educator (Queens College NY and Director of the Jazz Department in Groningen).