On January 14 bassist Joris Teepe will perform with tenor saxophonist Don Braden at the Hilton Hotel in New York.

On January 14, 2018, at 9:00 PM, Tenor Saxophonist Don Braden will present works from his upcoming album entitled, “Earth, Wind and Wonder” featuring tunes from the songbooks of both Earth, Wind and Fire and Stevie Wonder.  Always a crowd pleaser, Don uses his incredible musicianship to arrange these songs to contemporary jazz standards. Featuring Joris Teepe on Bass, art Hirahawa, piano and Jeremy Warren on drums.

The performance is part of APAP. APAP|NYC is the world’s premier gathering of the performing arts presenting industry and the annual members conference of APAP, the Association of Performing Arts Professionals. 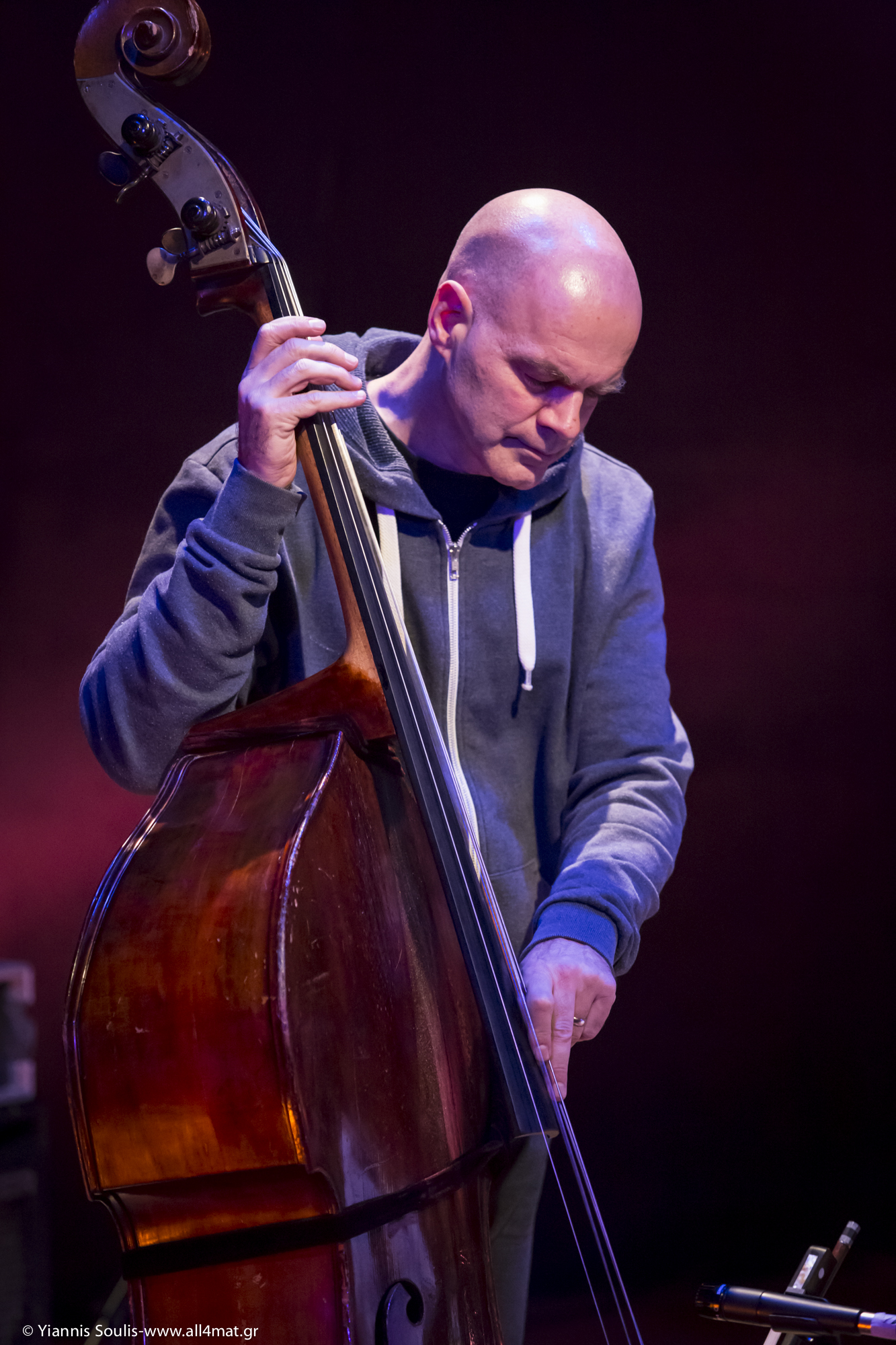 Bassist Joris Teepe (1962) is the first jazz musician from The Netherlands to be able to make it in New York.

Arriving in New York in 1992 with just his bass and a suitcase, he took lessons with Ron Carter, quickly met many musicians and started to work a lot. A year later he recorded his first CD, with a band co-led by Don Braden and featuring Cyrus Chestnut, Carl Allen and Tom Harrell. From that point everything really took off for Joris and he became a bassist in great demand. He has been working with the “who-is-who in Jazz”, such as Benny Golson, Sonny Fortune, Rashied Ali, Billy Hart and Randy Brecker. Coming from a bebop background it was being a member of the Rashied Ali Quintet for 9 years what really changed his vision on music. “When I joined the group we first had Frank Lowe on saxophone (later replaced by Lawrence Clark) and I had no idea what they where doing”.

Currently Joris has recorded 10 albums as a leader. He also established himself as a composer, record producer (many different labels and artists), educator (director of Jazz Studies at the Hanze University, Bass Professor at Queens College, NY) and bandleader.

In 2004 Joris Teepe has been nominated for the Bird Award at the North Sea Jazz Festival in the category “Artist deserving wider recognition”.