Judy Blank to Tour the US 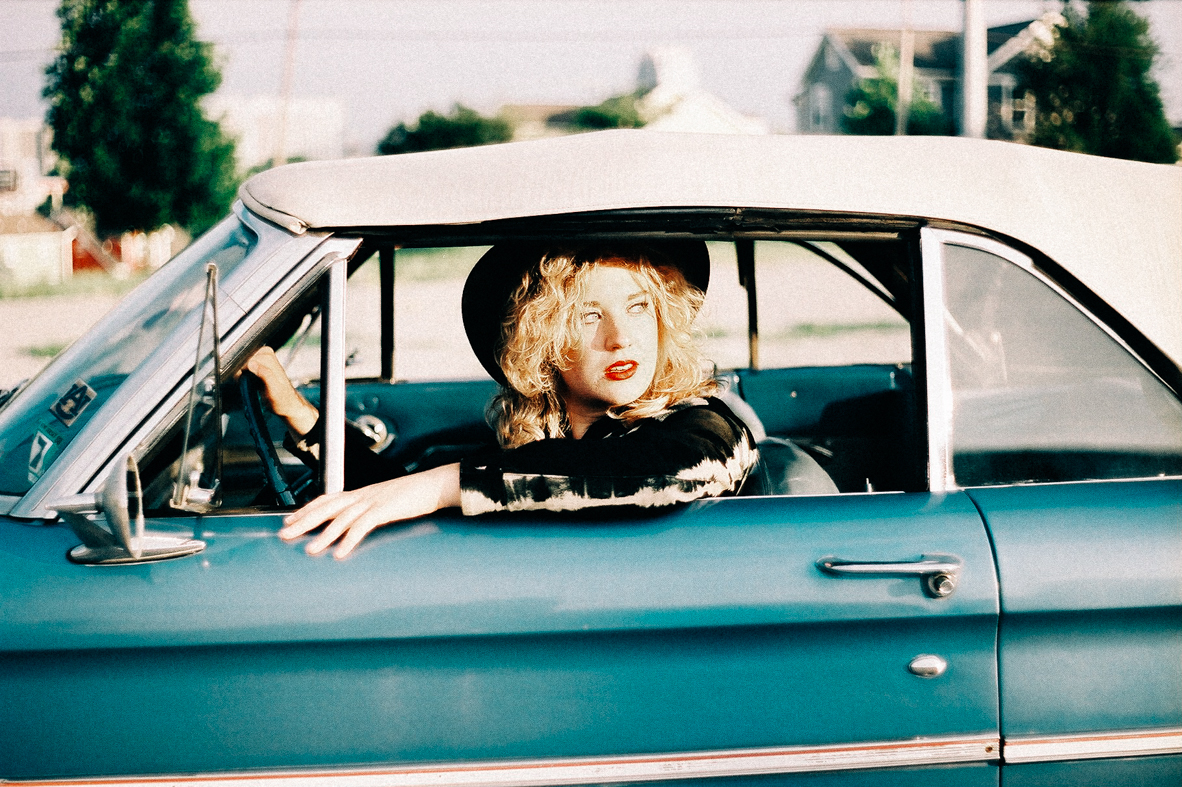 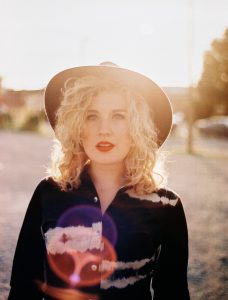 Judy Blank is a Dutch singer-songwriter whose debut album “When The Storm Hits” came out in 2014. In the following years, Blank performed at many festivals, including Lowlands, Songbird Festival, and Pinkpop. After this, Blank decided to take a different road. She travelled through the United States. Her most recent music was inspired by these travels, during which she performed in several bars and cafes throughout Louisiana and was asked to play for Louisiana’s local radio station. Blank’s new album “Morning Sun”, which features many of those songs, came out in September 2018. The album, a 70’s inspired coming-of-age confessional effortlessly mixes traditional folk and groovy Americana. From the green-eyed soul of her hit single “Mary Jane” to the jagged-edged ballad of “Tangled Up in You”, she can hit all the notes. Even living legends praise her songwriting skills; her song ‘1995’ was called a favorite by none other than Sir Elton John. It was produced by Chris Taylor (Elle King, Miranda Lambert, The Wood Brothers) in the Southern Ground Studios in Nashville.

From September 7 – October 18,  2019, she will perform at various locations in Tennessee, including the AmericanaFest in Nashville. A full list of the dates and venues is listed below. 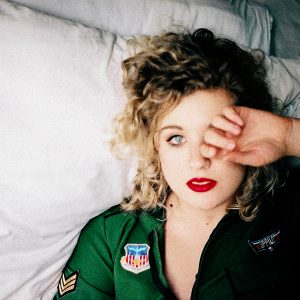 ‘’It’s funny how success is such a relative thing’’, Blank says. ‘’I’ve been able to do a lot of rad things since I started releasing new material last year, and for the longest time I believed I’d be happy if only I’d be asked to do these things, but internally I was a hot mess between recording and releasing Morning Sun. I became restless, rebellious, and did a bunch of dumb things in an attempt to escape the stress that comes with an album release. As a result, the songs I wrote turned out a lot rawer than the ones I wrote in the care-free years before recording the album. Writing songs has always been my way to navigate through and understand life, and the past year has been equally confusing as eye-opening. I’ve been trying to process my emotions through writing songs since I was 15, and these were just weird emotions I’d never experienced before. And since you can’t un-feel any feelings, even if they’re feelings you don’t want to have; that’s what I ended up writing about.’’

These songs, offering a new chapter of growing up, will appear on Morning After, Blanks upcoming EP, which will appear in the fall of this year via V2 Records (Courtney Barnett, Mumford & Sons). The EP shows more of an electric guitar-driven, indie character than its predecessor. Using fuzzy guitar sounds, colorful synthesizer hints and oozing vocals, it pushes the boundaries of Americana and taps into something that could be described as rootsy indierock with touches of modern production, that’s sure to please fans of artists like Ruby Boots & Liz Cooper and the Stampede.

Morning After was recorded at Zac Brown’s Southern Ground Studios in Nashville, Tennessee and produced by Ethan Ballinger, (LeeAnn Womack, Aubrie Sellers), who was also responsible for the edgy, distinct guitar sounds on “Morning Sun”.