Between 20 and 30 September, "Just Friends" by Dutch director Ellen Smit will be screened at REELING 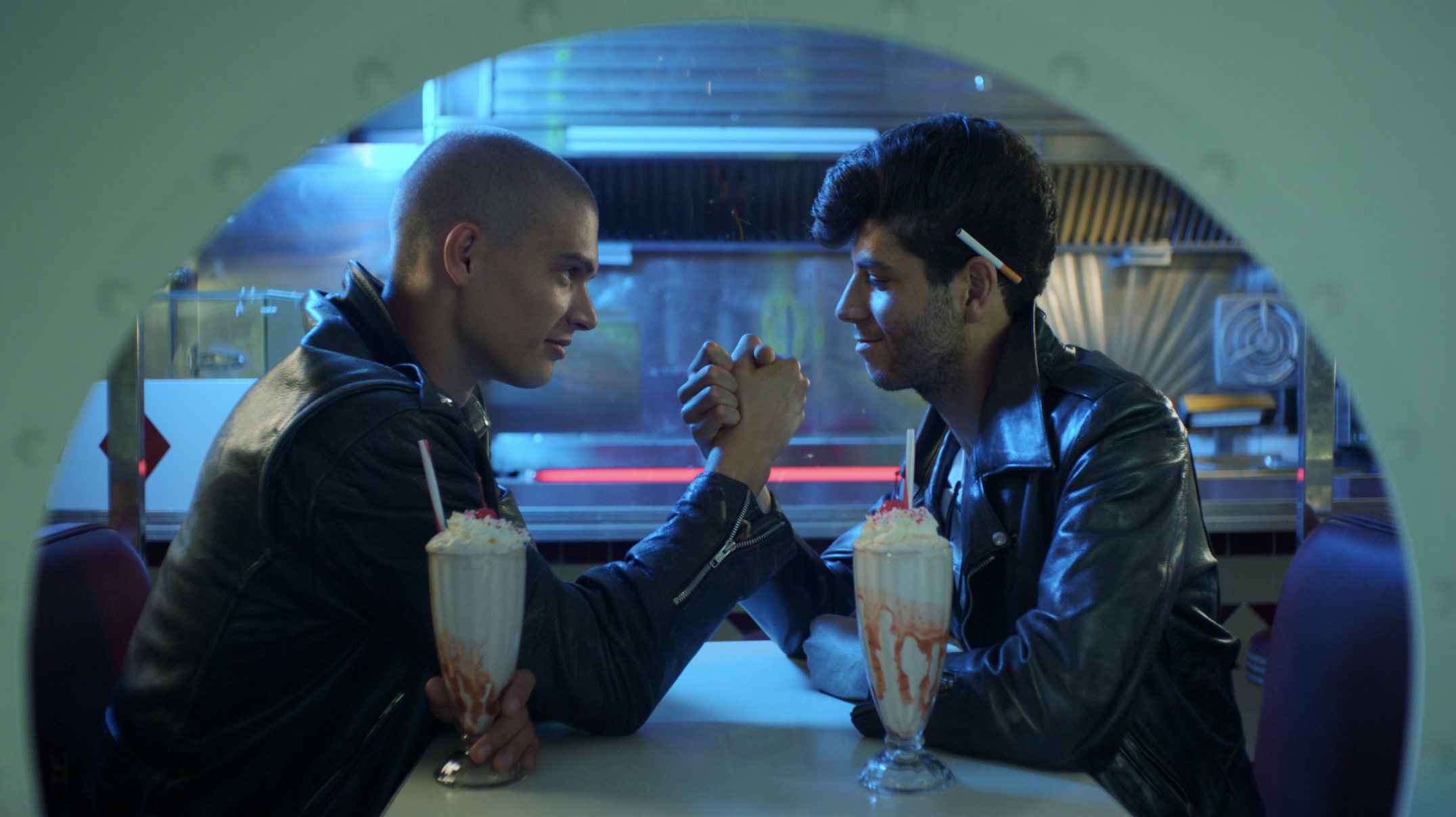 Two young men from different cultural backgrounds seem perfectly matched for love, but the idiosyncrasies of their parents may keep them apart, in this winning romantic tale set in the Netherlands. When we first meet handsome medical student Yad (Majd Mardo), he has quit his hard-partying life in Amsterdam and moved home to a smaller Dutch city to live with his Middle Eastern mother and father. To their dismay, he settles for a temporary job in domestic care, working for a bubbly elderly woman named Ans (Jenny Arean). 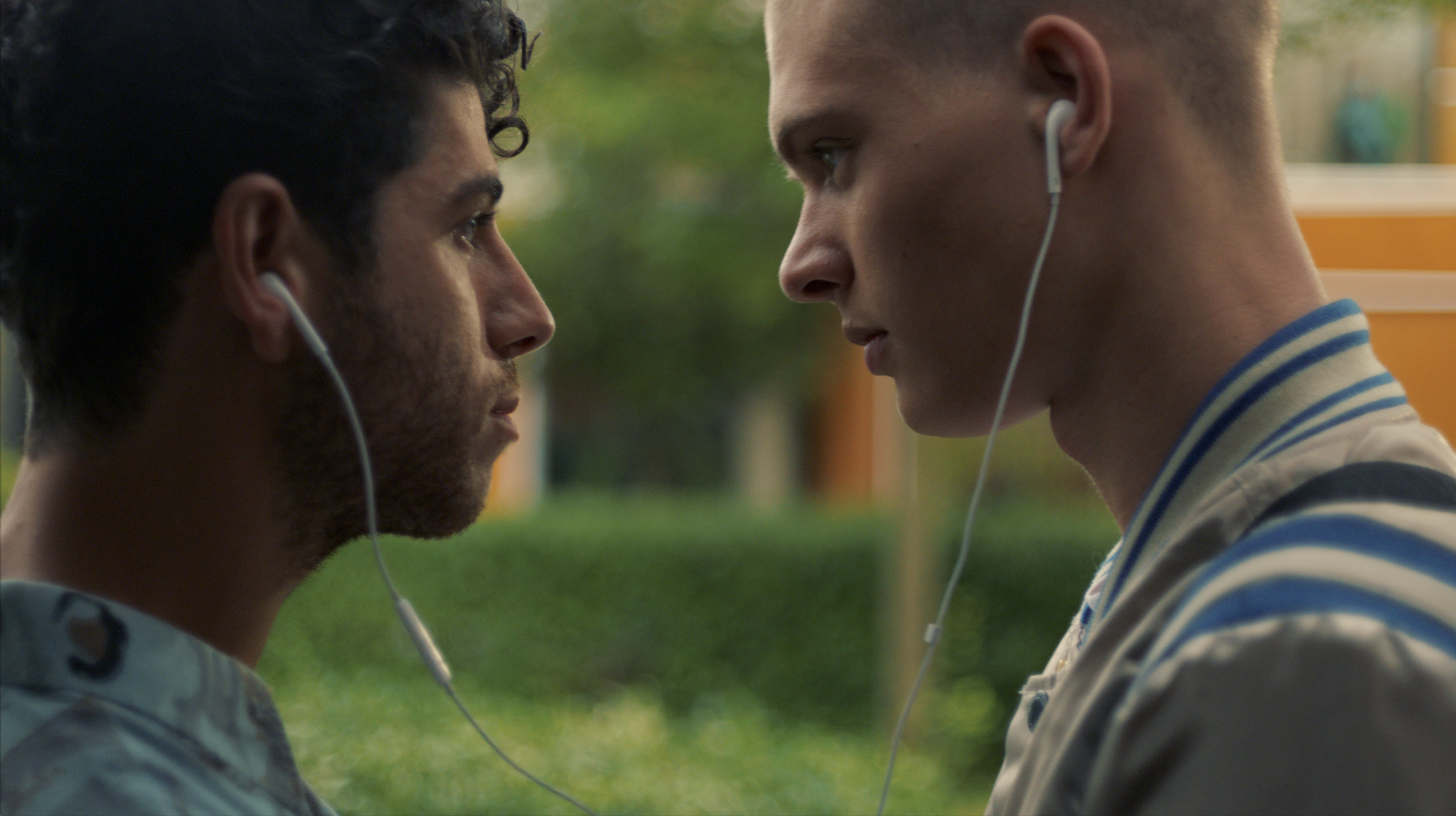 Like a mischievous Cupid, Ans slyly introduces Yad to her dashing and sexy grandson Joris (Josha Stradowski), and their connection is immediate. But Joris is dealing with his own set of family problems, including an overbearing mother who is addicted to plastic surgery and who has never fully dealt with the messy end of her marriage to Joris’ late father. 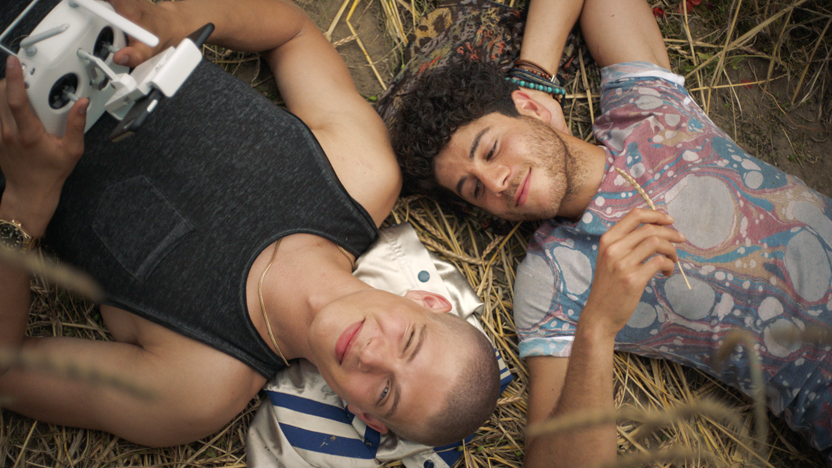 While Yad and Joris momentarily escape their family drama in each other’s arms, they will ultimately be forced to confront more than just their feelings and to decide if what they have is something more than a summer fling. Refreshingly, the family conflict in this romantic comedy is not that Joris and Yad are gay, but that they are defying family expectations in other ways and must make a new set of choices about how to be themselves. It’s a truly modern tale of queer love. 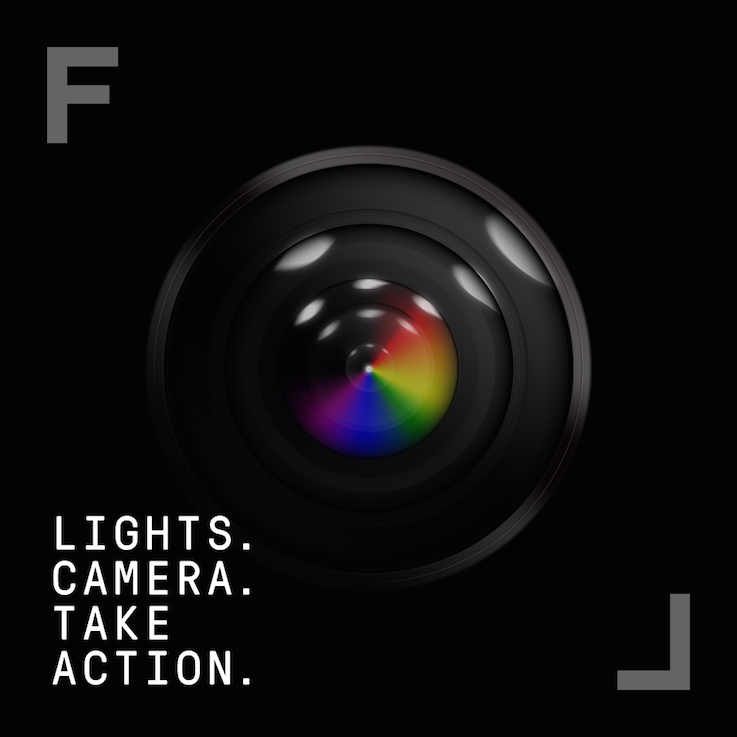