Karel Appel “Out of Nature” Exhibition

From September 8 through October 27, the Blum & Poe in LA will display the Karel Appel "Out of Nature" exhibition

From September 9 until October 27, the Blum & Poe Art Gallery in Los Angeles will be displaying two 1995 works both titled “Out of Nature” by Karel Appel (1921-2006). This exhibition is the first devoted to the artist’s work presented on the West Coast. The contemporary art gallery organizes an opening reception on September 8 from 6-8pm to introduce the display. 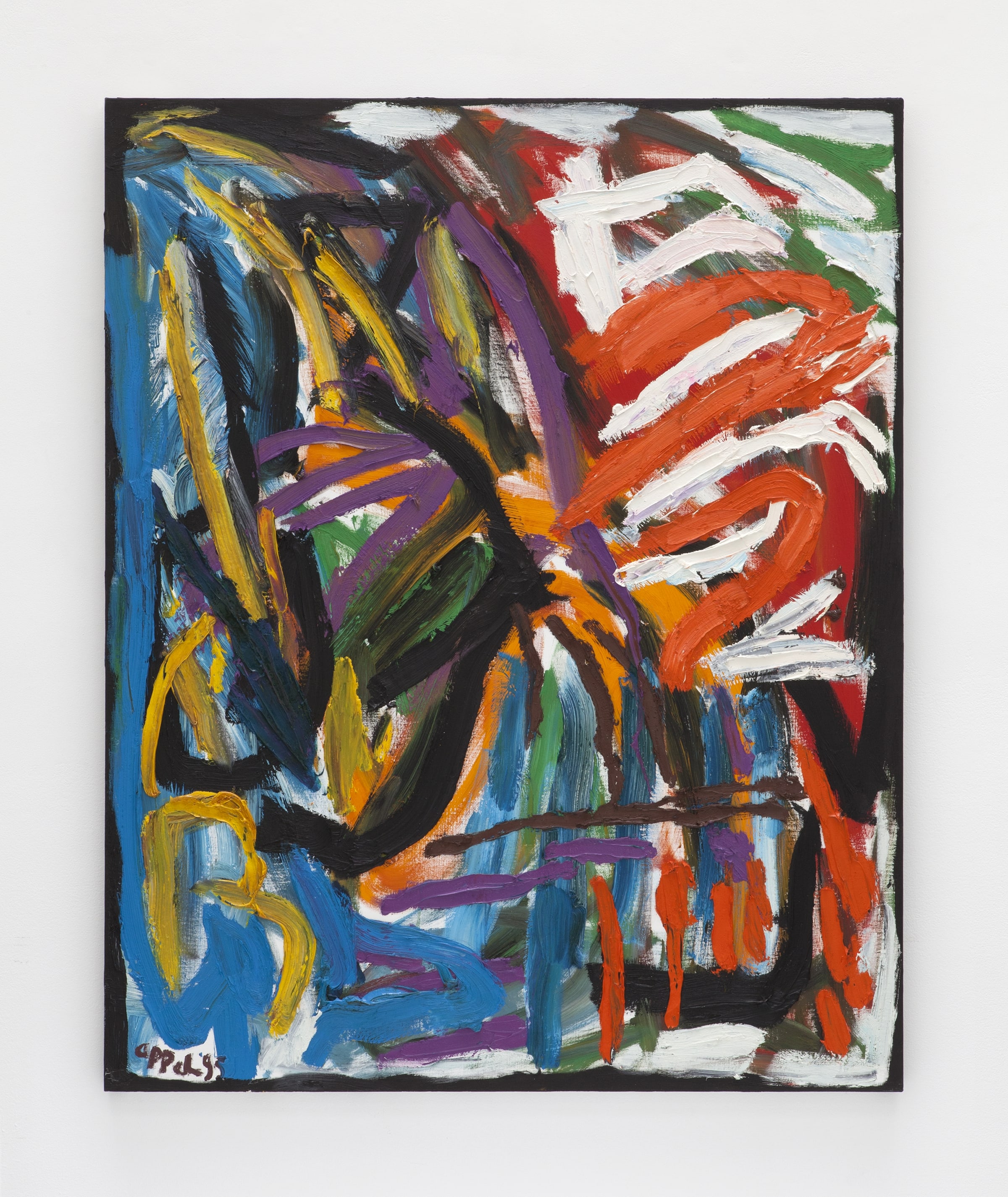 Rendered in oil on five-foot canvases, the paintings of this series on view at Blum & Poe Los Angeles are each titled “Out of Nature,” completed in New York City in the years 1995-96. This body of work, never before presented collectively to the public, harken back stylistically to a seminal time for Appel in 1950s New York––with large and primal gestural strokes of vibrant colors that vacillate between pure abstraction and representational painting. During that fruitful period, Appel became friendly with Sam Francis, Jackson Pollock, fellow Dutchman Willem de Kooning, Franz Kline, and other members of the Abstract Expressionist group, as well as jazz luminaries Dizzy Gillespie, Miles Davis, Count Basie, and Sarah Vaughan. This circle of cultural producers was sympathetic to Appel’s interest in the immediacy of painterly expression on canvas and would influence the artist’s painting style, oscillating as it were between realism and an emotionally charged, robustly active, and spontaneous abstraction. 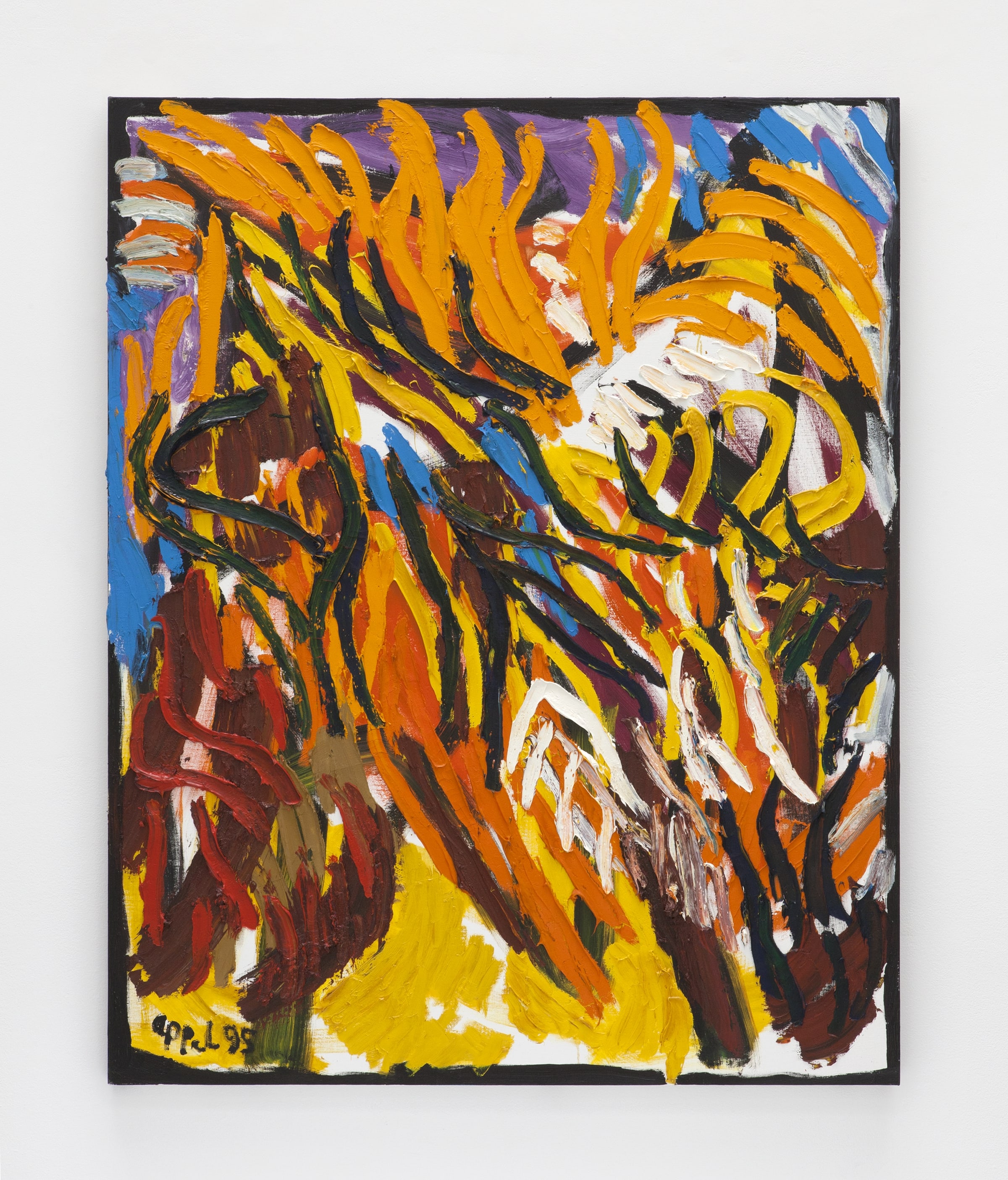 With these compositions Appel looks back to the influences of this pivotal period of his life, channeling the visual vernacular of the era that broke with the old and heralded in a new form of expression for a humanistic generation grappling with the psychic aftermath of war. The politico-conceptual tenets translated here as artistic practice were hatched in the 1950s, readily engaged in the 1990s when they were revisited by the artist, and are likewise relevant to the pluralistic state of art today.