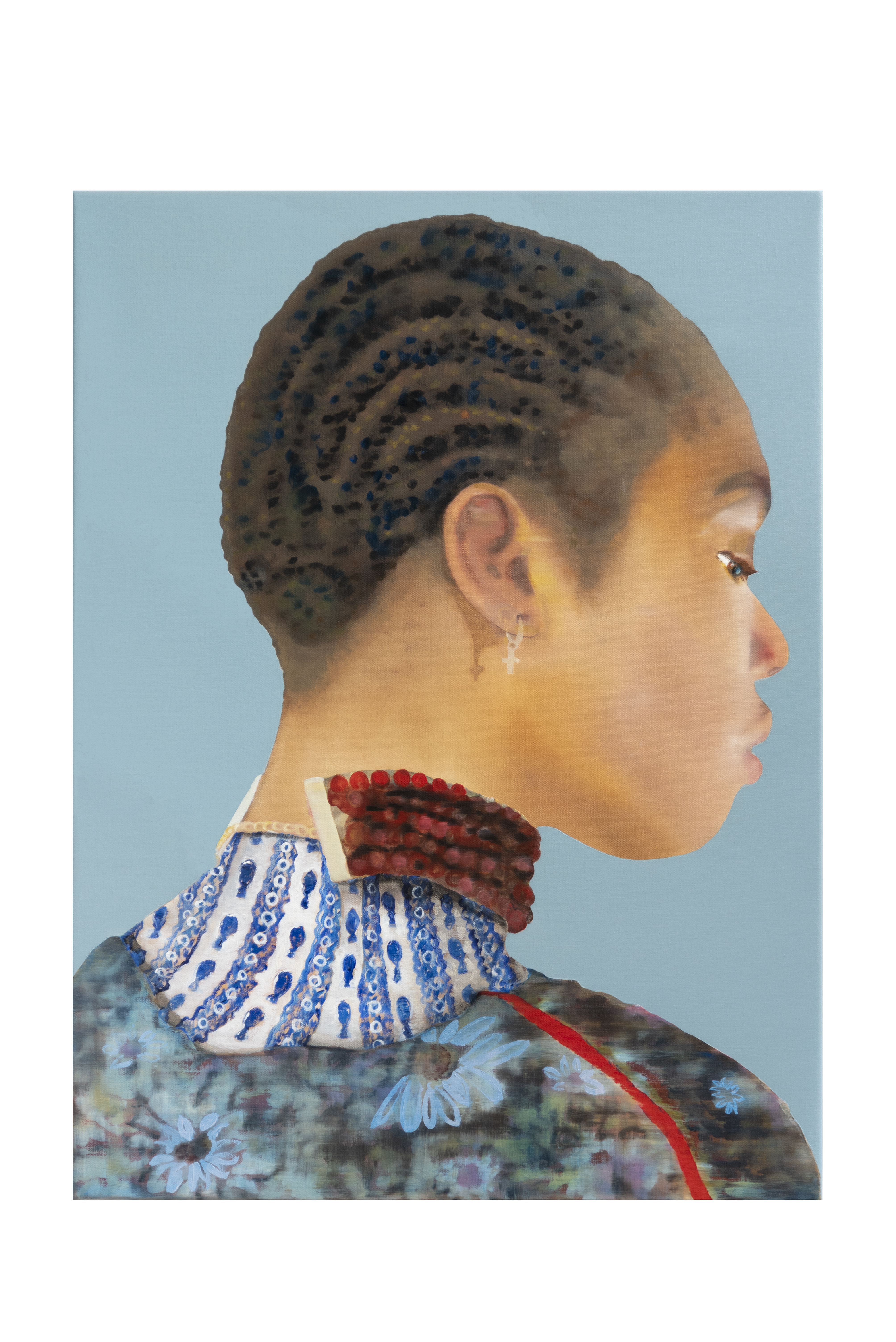 From September 5 until October 13, "Let's Change History" will be on display at the Elizabeth Houston Gallery in New York

From September 5th until October 13th, “Let’s Change History” will be on display at the Elizabeth Houston Gallery in New York, featuring 10 of Katinka Lampe’s works in a solo exhibition. An opening reception will be held on September 5th from 7PM-9PM. 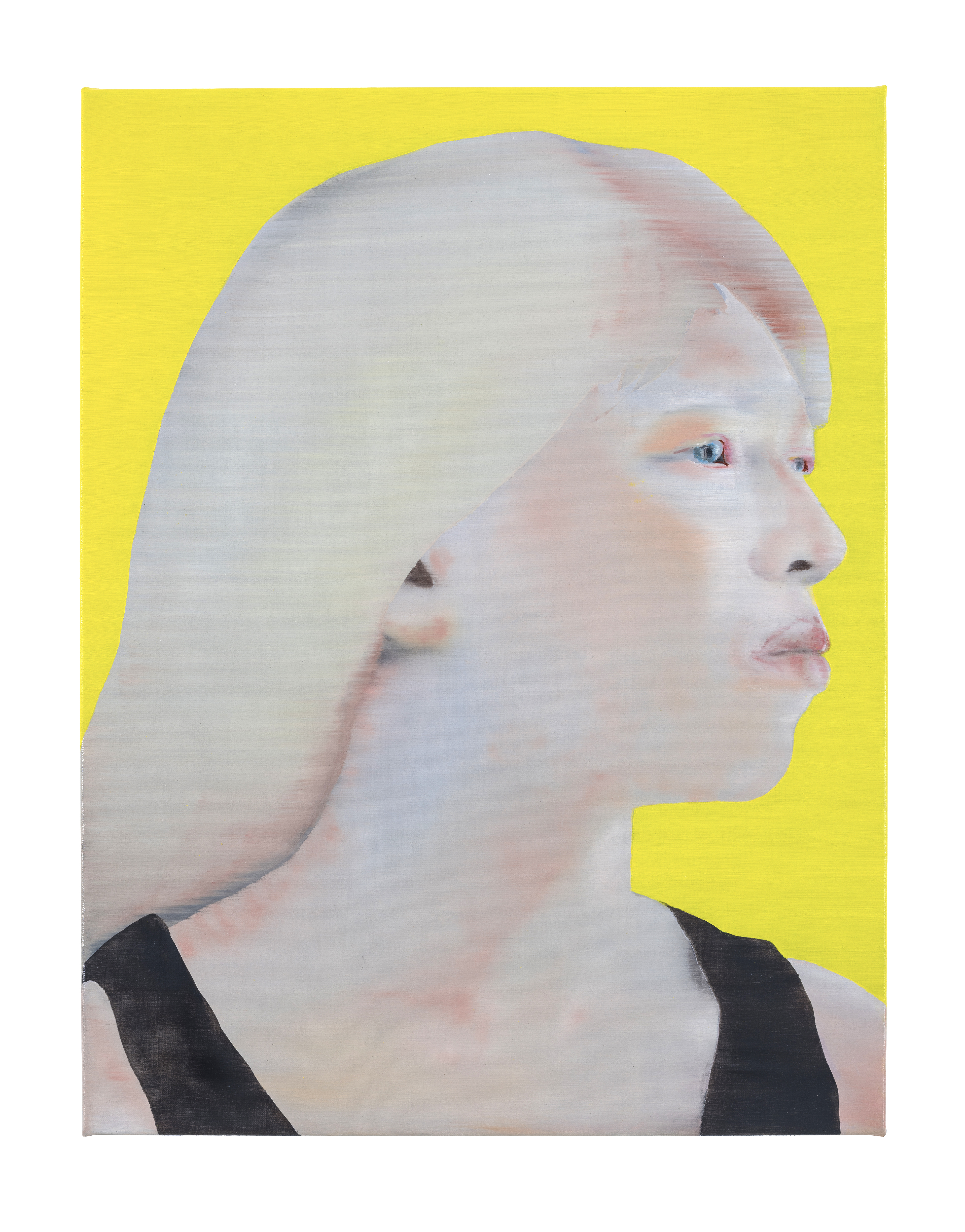 Inspired by the diversity in her hometown of Rotterdam, Dutch painter Katinka Lampe explores questions of identity and origin in this new series of portraits. Rendered as a series of layered colors, Lampe’s paintings take on questions of appropriation, shared history and lived experience, while staying true to her ethereal style of portraiture. After considering the writings of academic Herman Pleij, Lampe became interested in how shared history is decisive in the creation of identity. Lush in tonality, Lampe’s paintings evoke the luminous quality of her 17th century Dutch predecessors, albeit with a thoroughly modern subject matter. Her figures are set against stark backgrounds of color, which Lampe paints before rendering the portrait itself. In works like “6080175” and “5065185” her models seem to emerge from pigment, a reflection of the weight such things carry in the history of the world. 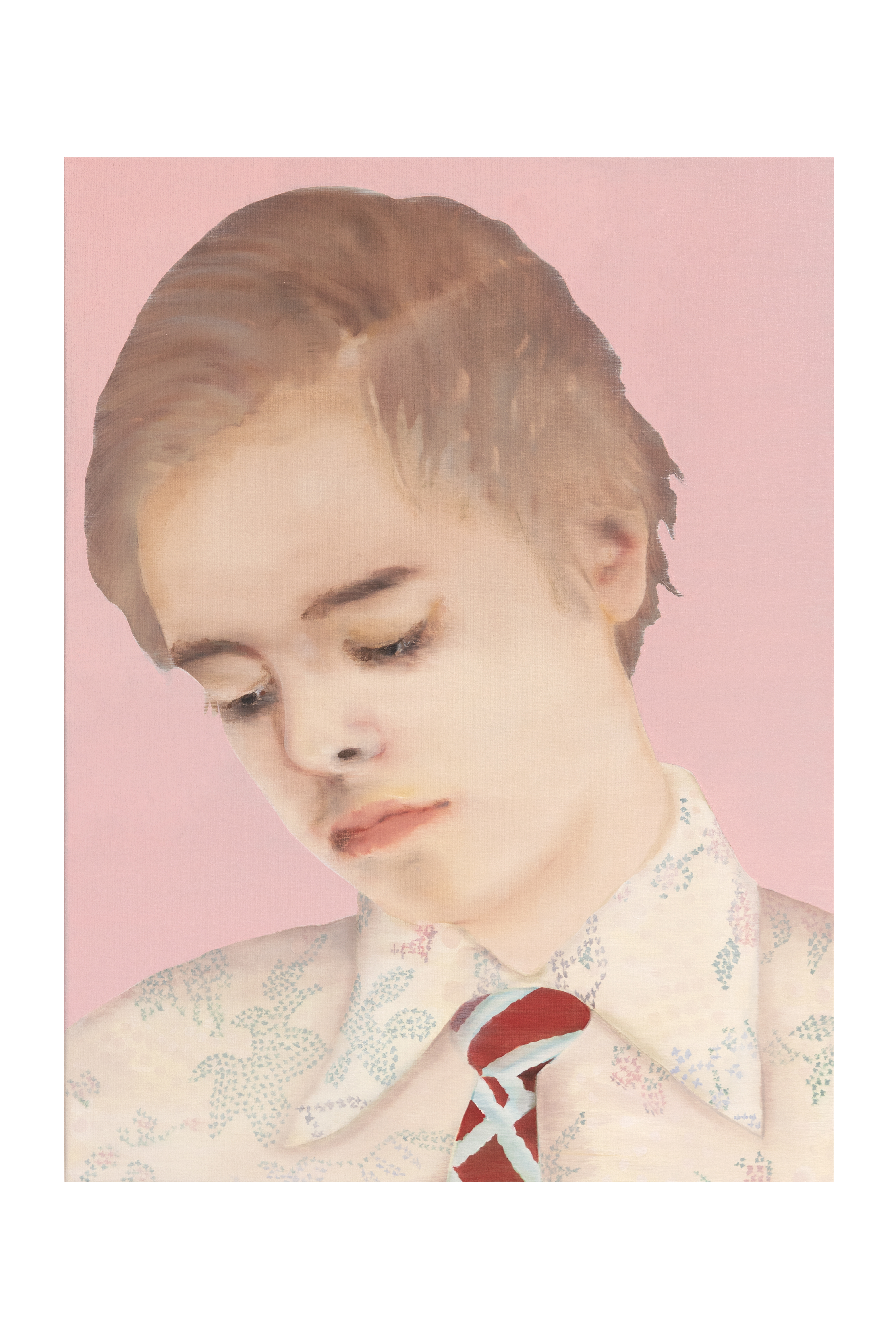 While history is one part of Lampe’s consideration, the struggle of youth is just as important to the work. Her subjects are all young adults, just beginning to explore larger questions of identity within themselves. They range from Lampe’s niece and daughter to actresses and models of varying racial backgrounds. There is a great deal of tenderness in her renditions of each figure and by extension each story.  It is important to the artist that the models maintain their anonymity. Rather than portraying their own unique personalities, through the artist’s gaze, they adopt a role used as a catalyst for viewers to reflect on their own lived experience and stories. Through this the artist aims to create what she calls, “reflective images”. Says Lampe of the series, “my models play their roles to reflect their own lived experience…My goal is to make connections. I want to question, unsettle, move, and comfort.” 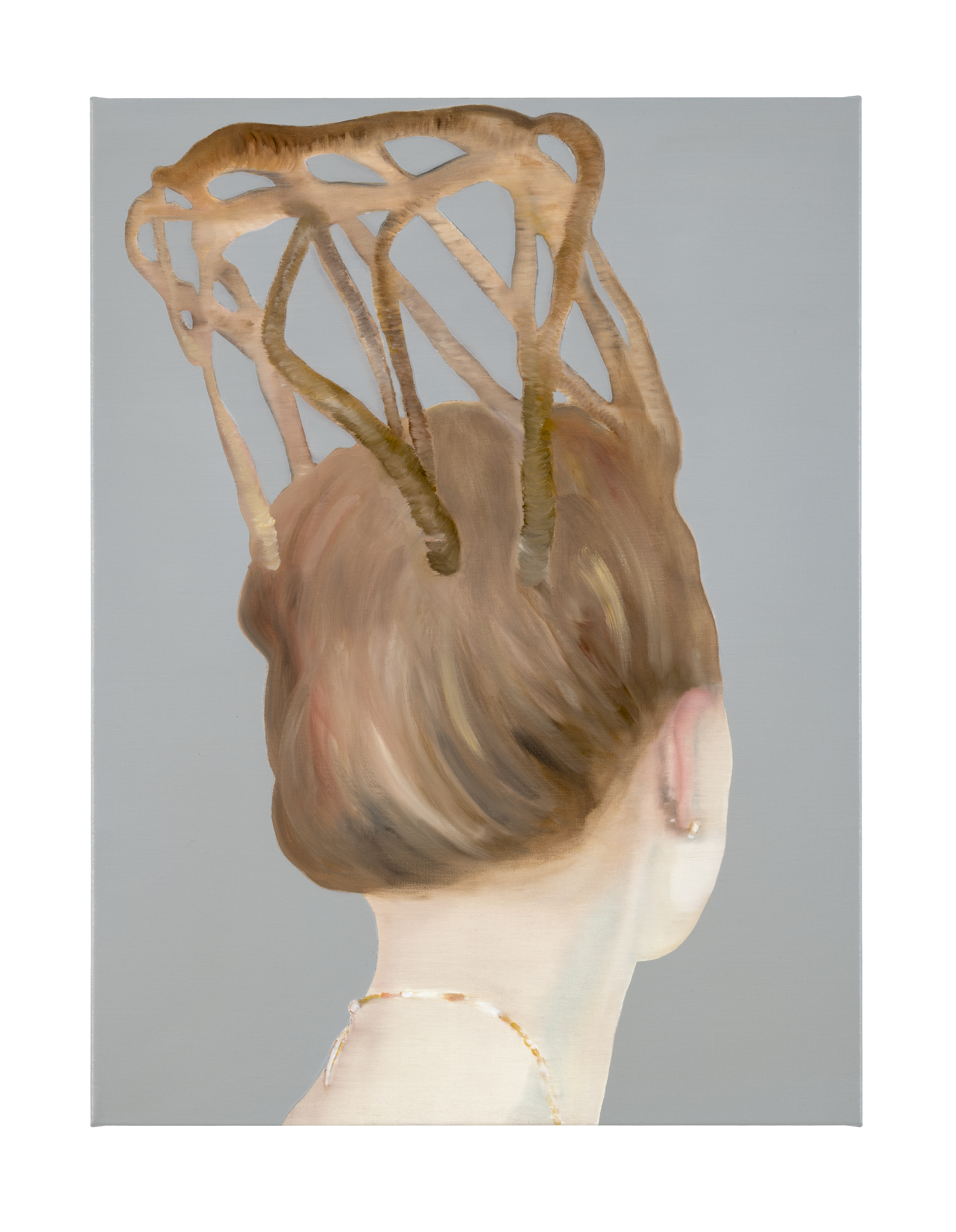