Kidnapping Mr. Heineken | released in the US on March 6 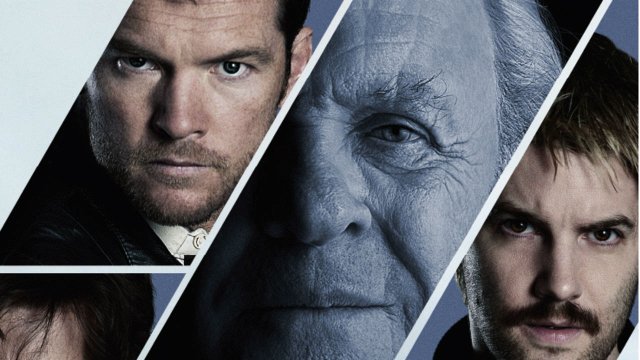 'Kidnapping Mr. Heineken', remake of the Dutch film 'The Heineken Kidnapping' will be released in the United States on March 6.

Starting March 6, ‘Kidnapping Mr. Heineken‘, will screen in selected theatres throughout the United States. The film, a co-production by Informant Europe SPRL, European Film Company and Umedia, is a remake of the Dutch film ‘De Heineken Ontvoering‘ (The Heineken Kidnapping) and is based on the book ‘The Kidnapping of Alfred Heineken’ (1987) written by Dutch investigative journalist and crime reporter Peter R. de Vries.

Kidnapping Mr. Heinkenen, directed by Daniel Alfredson, chronicles the famous abduction of Alfred Heineken from the criminals’ point of view.

In 1983, a group of childhood friends pull off the crime of the century: kidnapping one of the richest men in the world, the heir of the Heineken beer empire (Anthony Hopkins). The shocking capture, by gunpoint in broad daylight on the streets of Amsterdam, resulted in the largest ransom ever paid for a kidnapped individual. It was truly the perfect crime…until they got away with it. Based on true events, Kidnapping Mr. Heineken, was shot in Amsterdam and stars Anthony Hopkins, Sam Worthington, Jim Sturgess and Ryan Kwanten.

Alfred Henry “Freddy” Heineken (4 November 1923 – 3 January 2002) was a Dutch businessman for Heineken International, the brewing company bought in 1864 by his grandfather Gerard Adriaan Heineken in Amsterdam. He served as Chairman of the Board of directors and CEO from 1971 until 1989. After his retirement as Chairman and CEO, Heineken continued to sit on the Board of directors until his death and served as Chairman of the Supervisory board from 1989 till 1995. At the time of his death, Heineken was one of the richest people in the Netherlands with a net worth of 9.5 billion guilders.