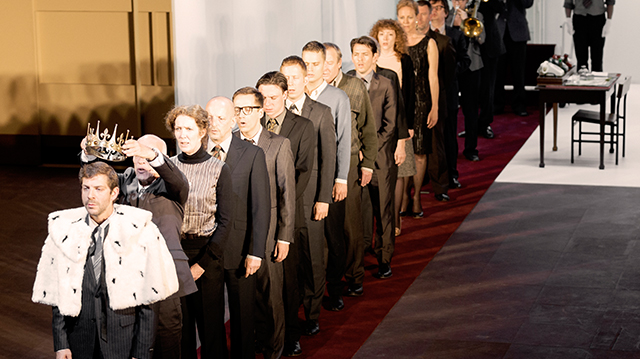 From November 3 - 6, Kings Of War by Ivo van Hoven will be performed by Toneelgroep Amsterdam at BAM's Next Wave Festival

From 3 – 6 November, the play Kings Of War will be performed by TGA as a part of BAM‘s Next Wave Festival. KOW (Kings of War) is directed by Ivo van Hove, who just won two Tony Awards for his work for ‘The Crucible‘ and ‘A View From The Bridge‘. Don’t hesitate to get your coveted tickets for this play, as the Next Wave Festival seems to sell out pretty fast each year.

Get your tickets on the official BAM site.

About Kings of War

Three kings. Three impeccably pressed suits. In director Ivo van Hove’s (Antigone, 2015 Next Wave; Angels in America, 2014 Next Wave) clever merging of the plays Henry V, Henry VI Parts I, II & III, and Richard III, three Bardian power players enter the fluorescent-lit corridors of the present. On a set divided between modern war chamber and its antiseptic back rooms, autocrats debate national security over Scotch while handheld cameras pry into their drug-fueled binges behind the scenes. Soliloquies turn into media spectacles as Van Hove offers this nuanced character study of Shakespeare’s volatile kings, each tasked with making big decisions with egos, and lives, at stake. 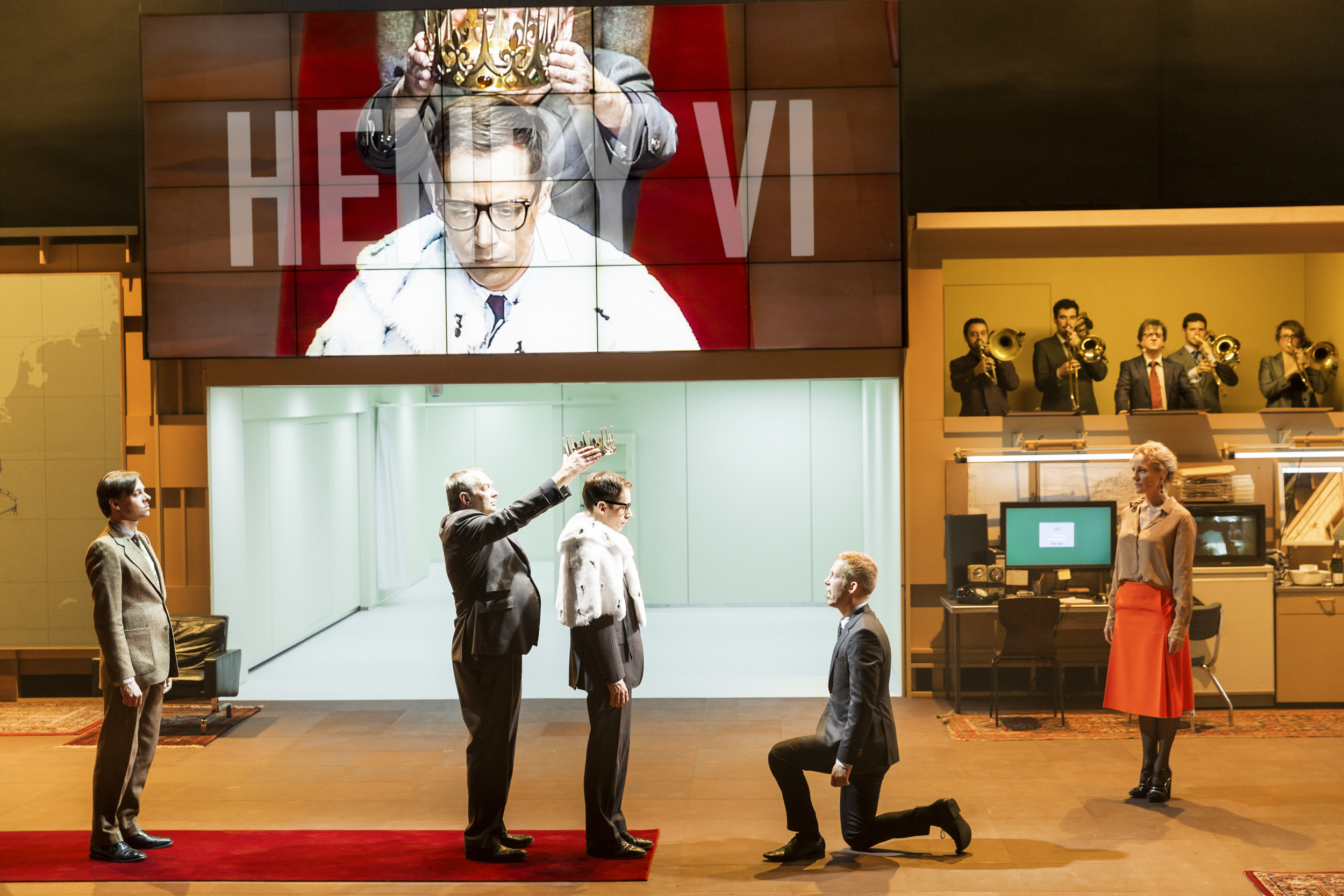 BAM (Brooklyn Academy of Music) is a multi-arts center located in Brooklyn, New York.  For more than 150 years, BAM has been the home for adventurous artists, audiences, and ideas—engaging both global and local communities. With world-renowned programming in theater, dance, music, opera, film, and much more, BAM showcases the work of emerging artists and innovative modern masters.

Toneelgroep Amsterdam is a professional theater group from Amsterdam, including A-list actors and the famous Ivo van Hove as their director. Ivo recently won two Tony Awars for being the director of the plays ‘The Crucible’ and ‘A View From The Bridge’.