From Oct 6 - Jan 14, "(Re)housing the American Dream: A Message From The Future" will be on view in Milwaukee

From October 6, 2017, through January 14, 2018, the exhibition “(Re)housing the American Dream: A Message From The Future”  by Dutch Chicago-based artist Kirsten Leenaars will be on view at Haggerty Museum of Art Milwaukee. 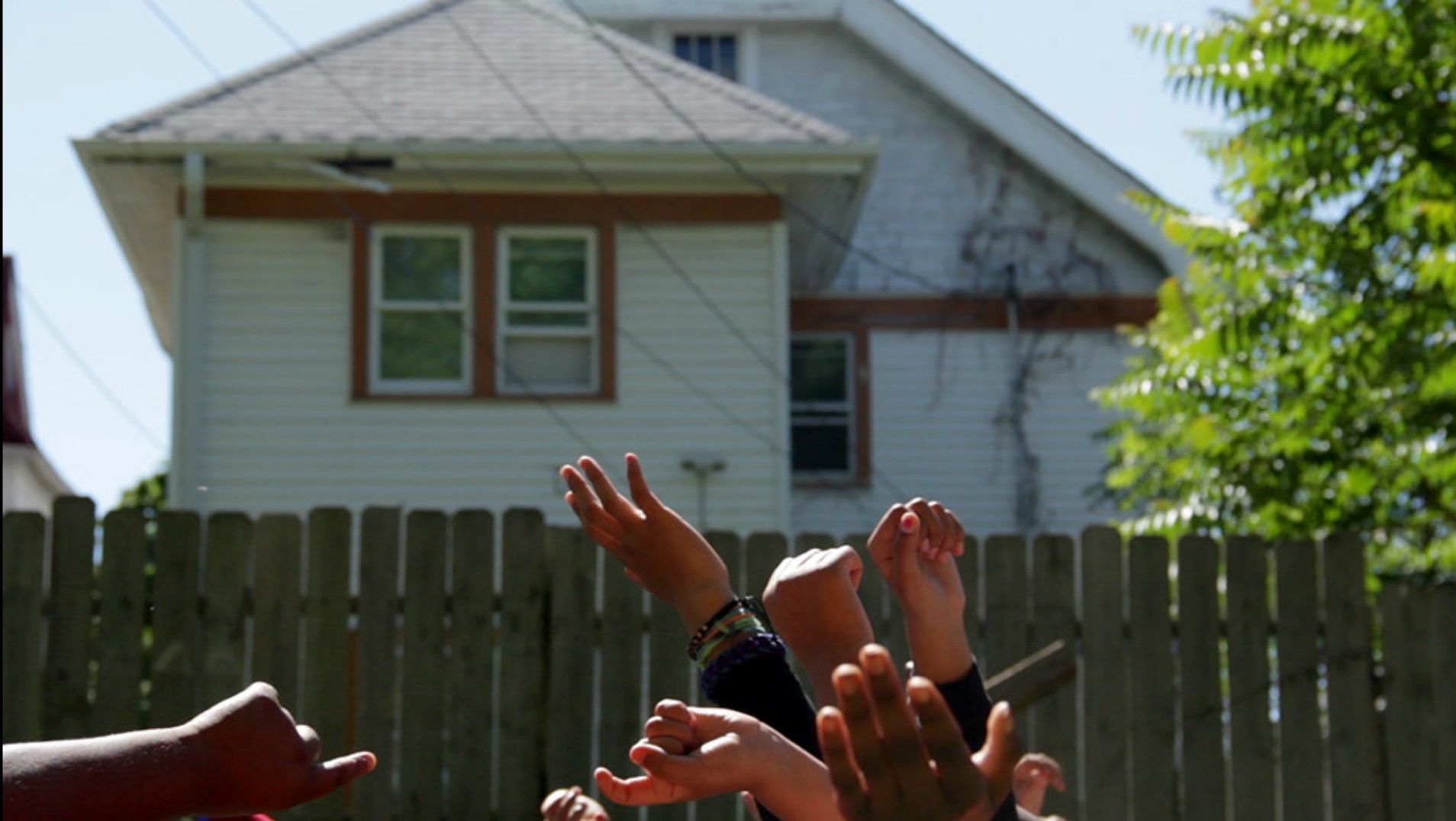 (Re)Housing the American Dream is an ongoing community based, performative documentary project which started in 2015, commissioned by the Haggerty Museum of Art, curated by Emilia Layden. It provides a collective forum for refugee and American born children to engage critically with their intersecting issues of immigration, segregation, housing, and happiness.

For the making of Rehousing the American Dream: A Message from the Future  the same group of middle school students that were part of the project in 2016, imagined America fifty years from now. They contemplated how to imagine a future America in what feels like a rather uncertain time and grappled with how these visions are marked by the reality of today. How could they give shape to something as abstract as the future through performative actions? Referencing Lygia Pape’s performance ‘Divisor’ and Simone Forti’s ‘Huddle’ the students created a sensorial cartography of the future, of the individual and the collective. They wrote a manifesto, sent messages, formed a creative work force, planted flags devised from silver emergency blankets in the neighborhood, took over the streets moving as one collective body and created a large-scale ‘monument of the future’ in public space, in response to the Charlotteville protests. Collectively they imagined how we could move forward as a nation comprised of a multitude of histories and identities, like the group itself.

Kirsten Leenaars is fascinated by the human species and collects personal stories. She is interested in how these personal accounts reflect upon the larger narratives we are all part of. She uses these interests in her work and this helps her to understand the world around her better. All the people she meets are an inspiration to her. Leenaarts uses documentary photography and video projects to try to articulate the relationship between seeing and connecting, while at the same time trying to capture glimpses of a shared humanity and acknowledging the vulnerable state of being human. Improvising and responding to the situation at hand are a huge part of her work. 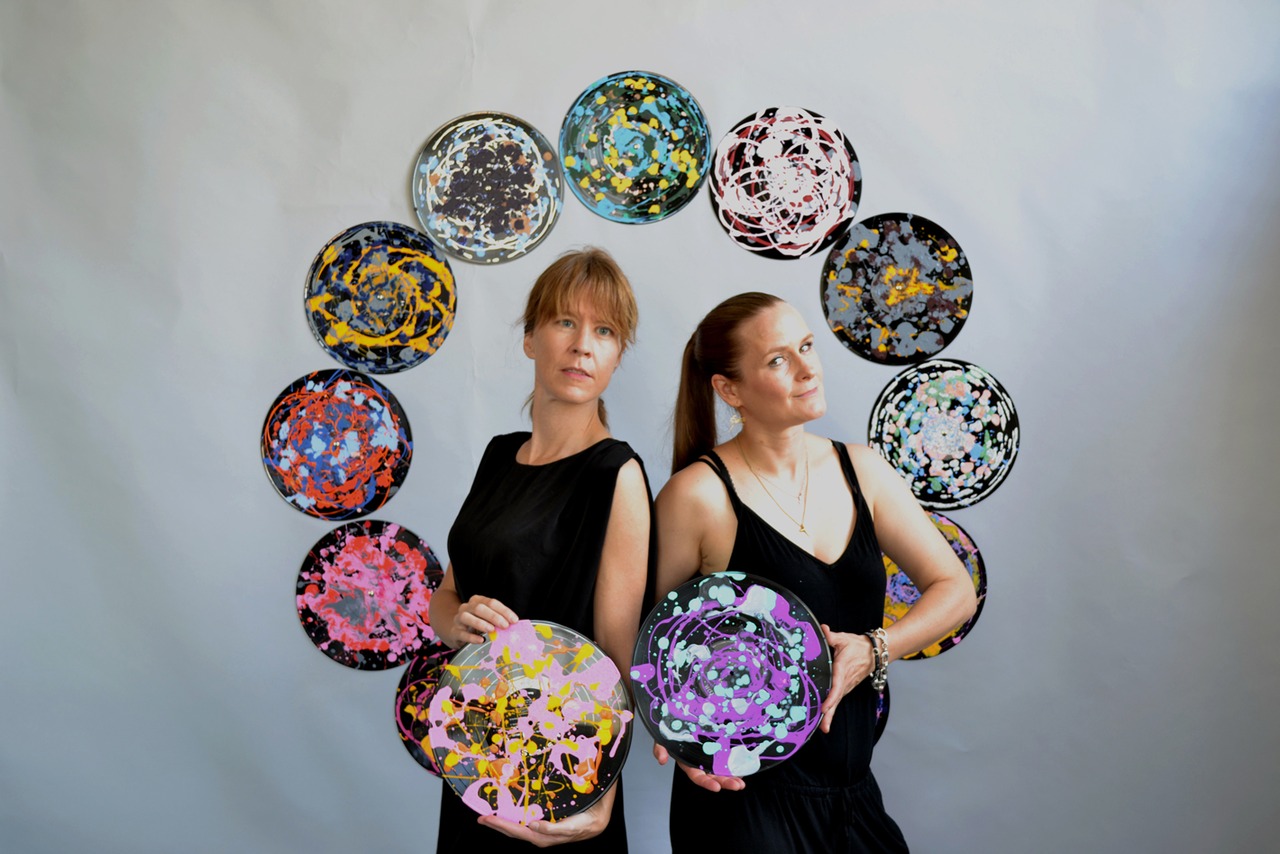