On September 25, Koen Delaere and Jeroen Doorenweerd will present two months of their work in 'Zinging Tangerine Getting Overwhelmed' in Los Angeles

On September 25, from 4:00 until 7:00 PM, Koen Delaere and Jeroen Doorenweerd will present two months of their work in ‘Zinging Tangerine Getting Overwhelmed’ in Los Angeles. For a month, Delaere and Doorenweerd traveled separately in California, through the desert, the mountains, the canyons, and on the coast. As the final destination of their solo travels, they met each other at the La Brea studio artist residency in Los Angeles. This city, and California in general, are very present in their collective consciousness. As artists, they were inspired by the desert, the movies, Agnes Martin, and David Lynch. ‘How to work’ was a central theme in the project named ‘Zinging Tangerine’. This collaborative project was first presented at the Vleeshal, center for contemporary art, in Middelburg. This museum was their shared studio space, open to the public, while they were working on their duo show. Delaere and Doorenweerd decided to recreate a similar setting in California where they could produce and present their paintings. The artists share experiences and sensations working on site, while they are working on their own thing. A new Zinging Tangerine magazine will be produced after the residency in collaboration with Lorenzo Benedetti, Harryette Mullen and Marc Leblanc. 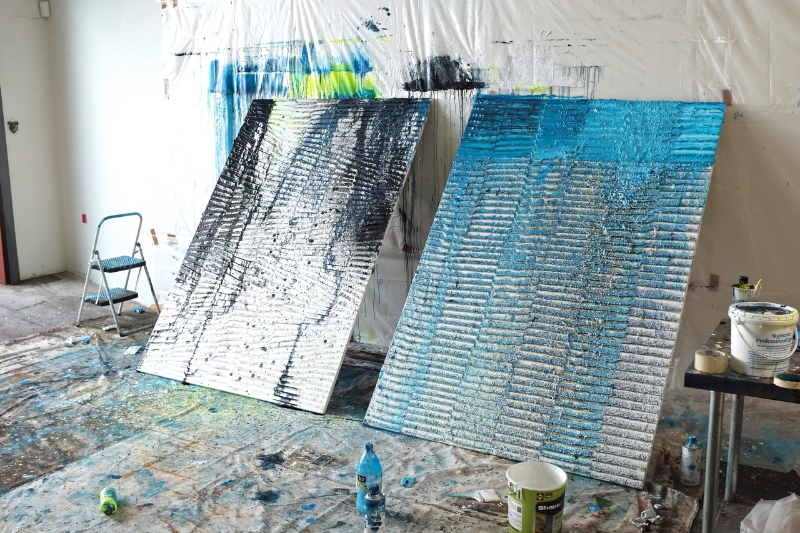 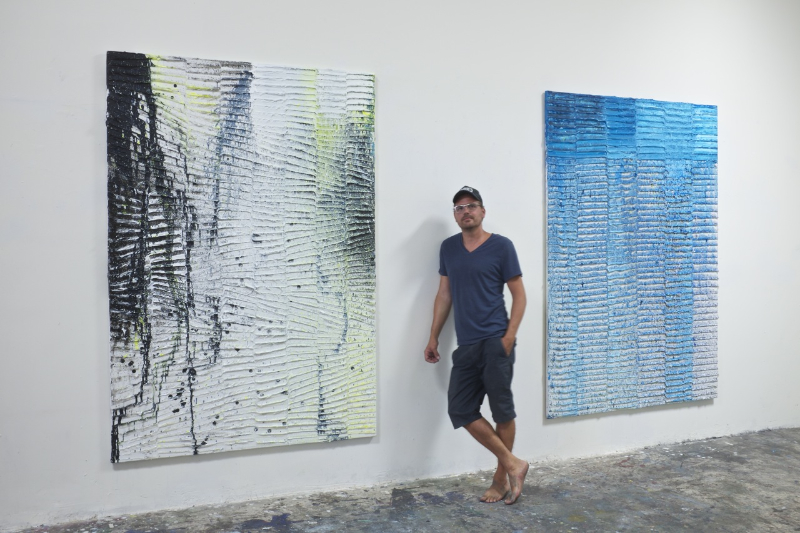 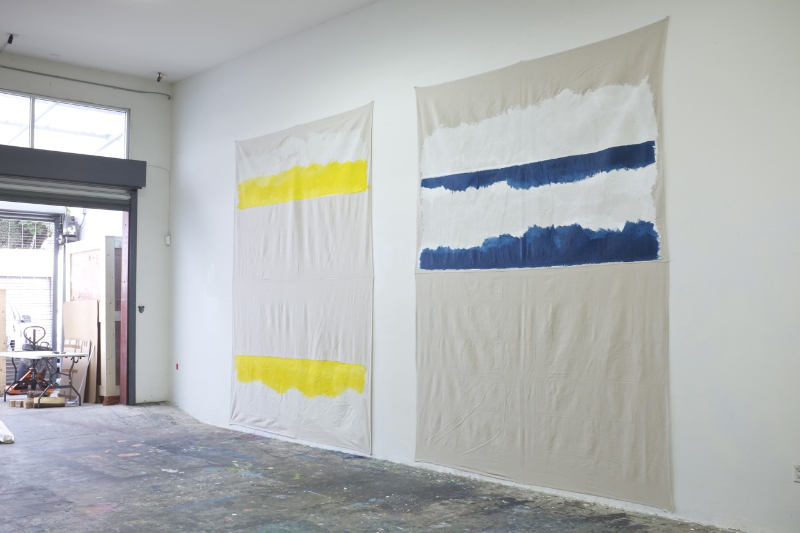 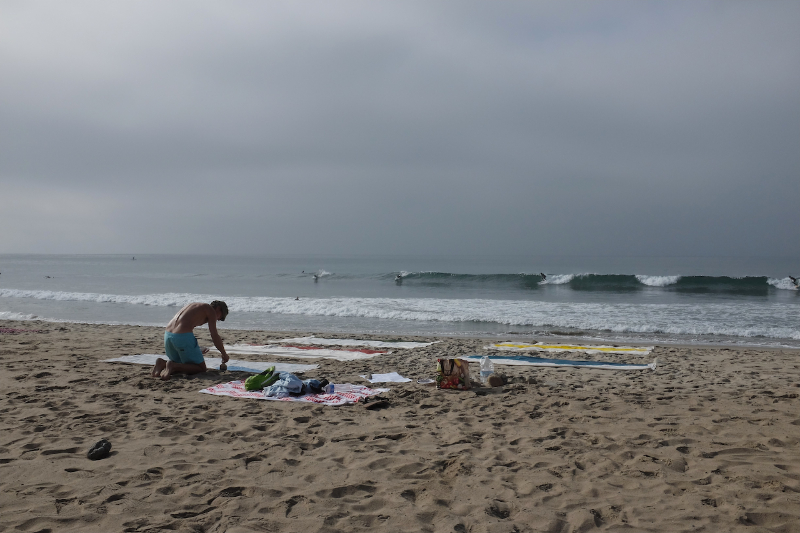 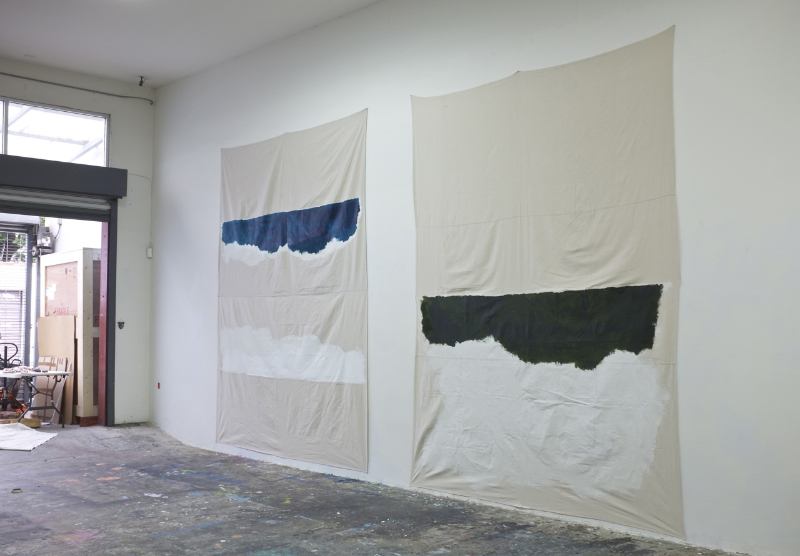 Jeroen Doorenweerd (Terneuzen, 1962) is a Dutch painter, sculptor and installation artist, living and working in Tilburg, the Netherlands. While he was studying, his teachers included René Daniëls, Marlene Dumas and Jan Dibbets. Since 1990 Doorenweerd worked on projects such as a garden in De Pont foundation in Tilburg, a prison swimming pool, a webcam on top of Dutch customs building, a greenhouse for drug addicts, a boathouse and sloop for an industrial area, the National Firefighter monument, and the analog room with music and a view at a painting by Jan van Goyen in de Lakenhal in Leiden. According to Doorenweerd: ‘Painting is a form of meditation, the integration of the artist with the process of creating and with the material.’ Doorenweerd looks for a balance in his work, the Yin and Yang, that should not focus on the conflict between entitities, but on the way they complement one another in their antithesis. The art projects displayed in public spaces come into being when the action of the artist is combined with the dialogue with those involved and with the surroundings: the social aspect is fundamental. In the paintings, however, the action of the artist is coupled with coincidence and intuition, which are part of the process.