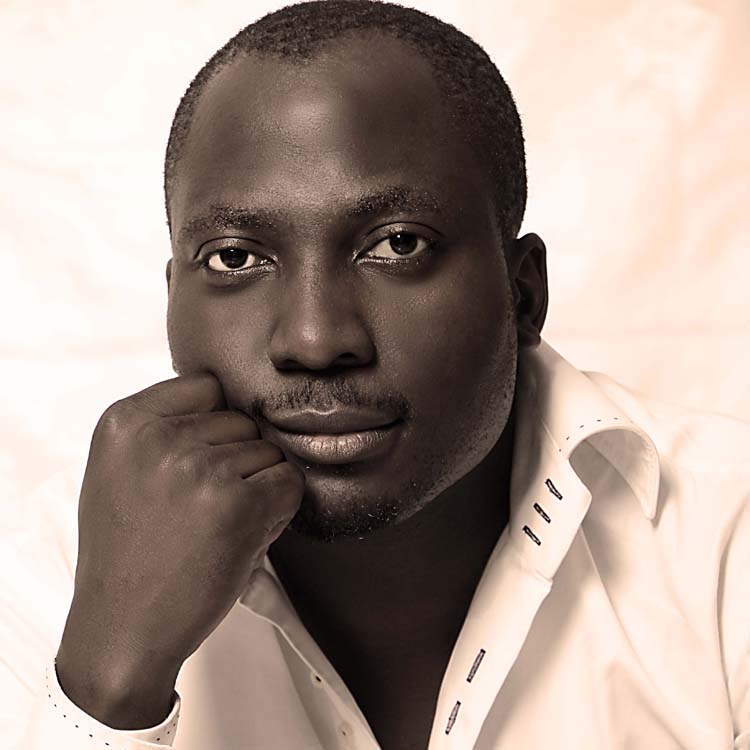 On November 14th and 15th, 2013, at the TIME Conference Center in New York City, many of the most innovative people and organizations in the science and technology world will join together for a historic gathering – the 2013 World Technology Summit & Awards – to celebrate each other’s accomplishments; to explore what is imminent, possible, and important in and around emerging technologies; and to create the kinds of serendipitous relationships that create the future. One of the speakers and award finalists is Kunlé Adeyemi, NLÉ Founder and Principal Architect.

The majority of Summit participants are either current WTN members (primarily winners/finalists from previous World Technology Awards cycles, as selected by their peers as those doing the innovative work of “the greatest likely long-term significance”) or 2013 World Technology Award nominees. A combination of keynote talks, panel discussions, and breakout sessions and career-altering networking opportunities over both days will conclude with a gala black-tie Awards ceremony on the second night of the event.

Kunlé Adeyemi is an architect, urbanist and designer. He is currently best known for creating ‘Makoko Floating School’, an innovative, prototype floating structure located on the lagoon heart of Nigeria’s largest city, Lagos. This acclaimed project is part of an extensive research project – ‘African Water Cities’ – being developed by NLÉ, an architecture, design and urbanism practice founded by Adeyemi in 2010, with a focus on developing cities. Born and raised in Nigeria, Adeyemi joined Rem Koolhaas at the world renowned Office for Metropolitan Architecture (OMA) in 2002. At OMA he led the design and execution of several large prestigious projects in Europe, Asia, Africa and the Middle East. These include the Shenzhen Stock Exchange tower in China, the Qatar National Library in Doha and Prada Transformer in Seoul. Adeyemi is currently one of 5 members of the International Advisory Council for the World Design Capital 2014, a Fellow of the World Technology Network, and an international speaker, lecturer and visiting critic. He recently presented at Harvard, MIT, Princeton and Milan Design Week.