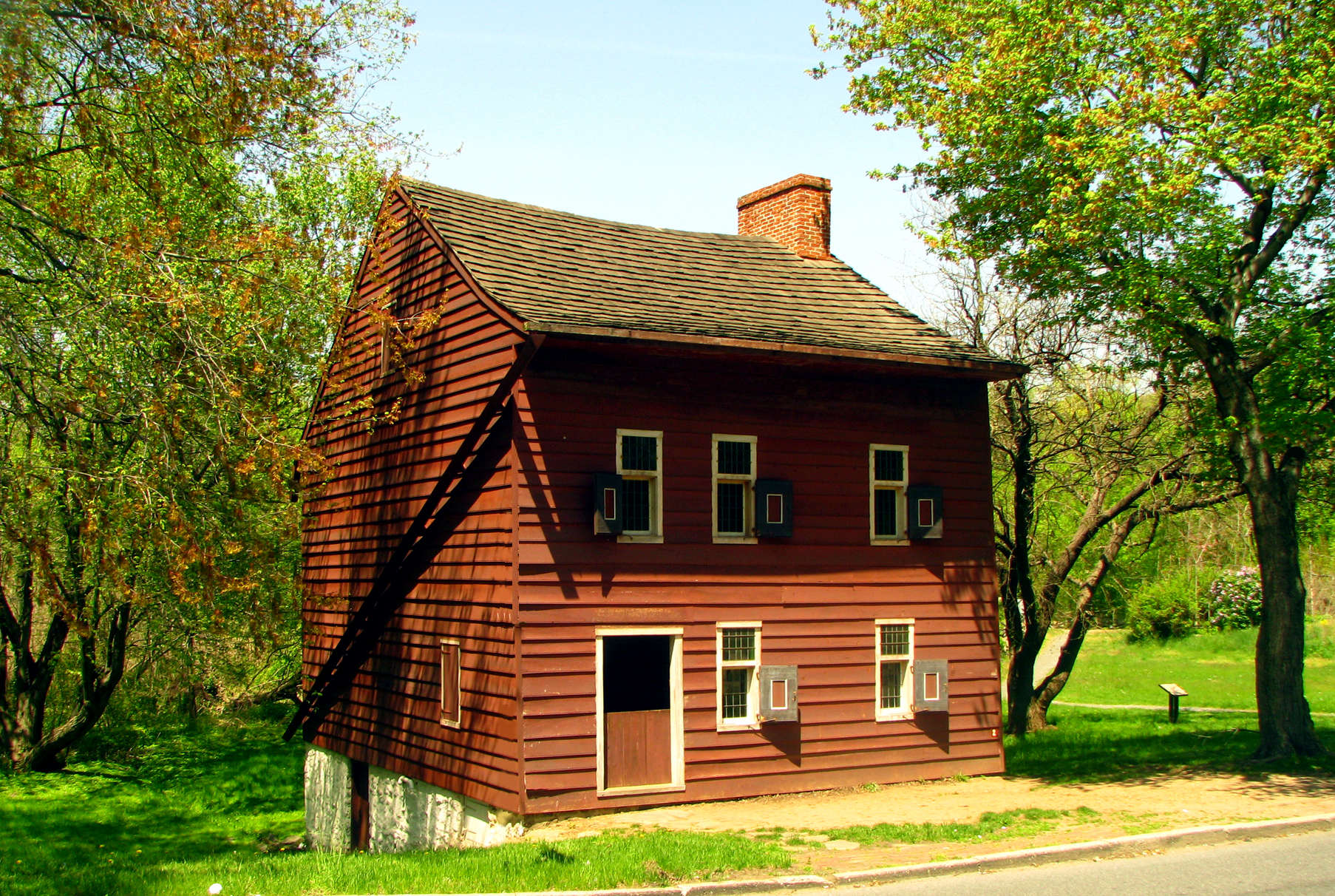 On September 23rd, Architectural Designer Kurt Hirschberg, who led the research team that investigated Voorlezer’s House, will present his findings at 2 p.m., in the Courthouse at Historic Richmond Town. The lecture is free and open to the public. 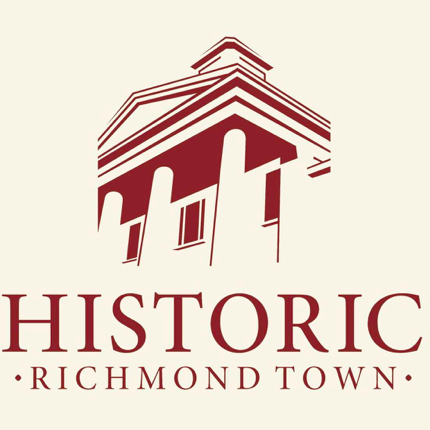 The Voorlezer’s House at Historic Richmond Town in New York City has long been believed to be one of the oldest schoolhouses in the country, tracing its roots backto the 1690s. Recent investigations have revealed that there is still much to learn about this important symbol of early American education and the Dutch community in Staten Island in the 17th and 18th centuries.

A team led by the prominent historic preservation firm of Jan Hird Pokorny Associates recently completed a Historic Structure Report for the Voorlezer’s House, located on Arthur Kill Road. The team conducted a thorough study of the building and its history, using documentary evidence, archaeological studies, architectural analysis and dendrochronology — the science of analyzing the patterns of tree rings in the structure’s wood timbers.

Based upon their findings, it is now believed that the current building was constructed in the mid-1700s, rather than 1696 as previously believed. The original Voorlezer’s structure, which stood at the same location, was likely lost in the early 1700s.

The existing structure, which was restored in 1938-1942 and again in 1984, is now believed to have been built in the 1760s by Jacob Rezeau. The Rezeau family was of French Huguenot ancestry, and they resided on the property for more than 100 years. Later residents of the building demonstrate changing demographics, with occupants including individuals of Irish, Italian, Scandinavian and Jewish heritage.

Researchers will continue working to better understand the provenance of the historic site and the generations of people who have occupied it over the centuries. While Historic Richmond Town will continue to use the building to share the history of the Voorlezer and early education on Staten Island, the interpretation will be expanded to include the stories of all of the residents of the existing structure, from the 1700s to the early 20th century, as well as exploring the processes and techniques of historical investigation.