On November 18, Martien Mulder will launch and sign her book 'The City Beautiful' at Dashwood Books

On November 18 Martien Mulder will launch and sign her book ‘The City Beautiful’ at Dashwood Books in New York. After India won its independence in 1947, Le Corbusier was asked to design the city of Chandigarh. What he created, realizing his modernist vision, became known as The City Beautiful. This book with photographic work by Mulder is an ode to the French architect and urban planner’s core belief that ‘architecture is the skillful, correct, and magnificent play of volumes assembled in light’. To see a preview of Mulder’s work in Chandigarh as a New York Times feature, click here. 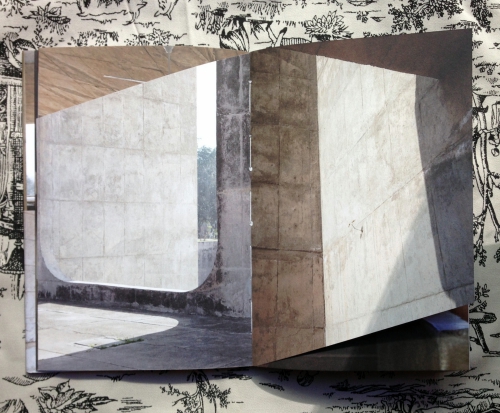 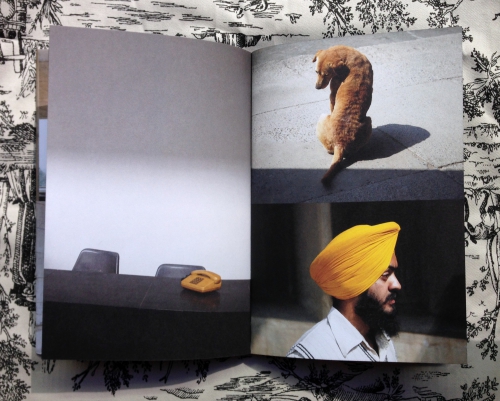 Dutch-born Martien Mulder combines portraiture, fashion, landscape and still life photography. She lives in New York and among her clients are Time, W Magazine, Nike, Apple, Motorola, and exhibitions have been staged in New York, Amsterdam, and Tokyo. Martien discovered her love for photography as a teenager. Her first pictures date from her high school years, when friends would pose willingly in her home-made studio. After her art history studies, with a major in contemporary photography, she decided to take her own pictures more seriously. By composing handmade books of her photographs, she established a visual language that connected to the magazine world. She has always been interested in the relationship between people and their environment. The variety of her subjects asks for a strong consistency in style and approach. Martien creates stories that are truly minimalist. Her books are a very specific way to present her work as visual stories that reflect a personal experience. With a focus on the natural and the real, Martien is always looking for the things that are delicately abstract.