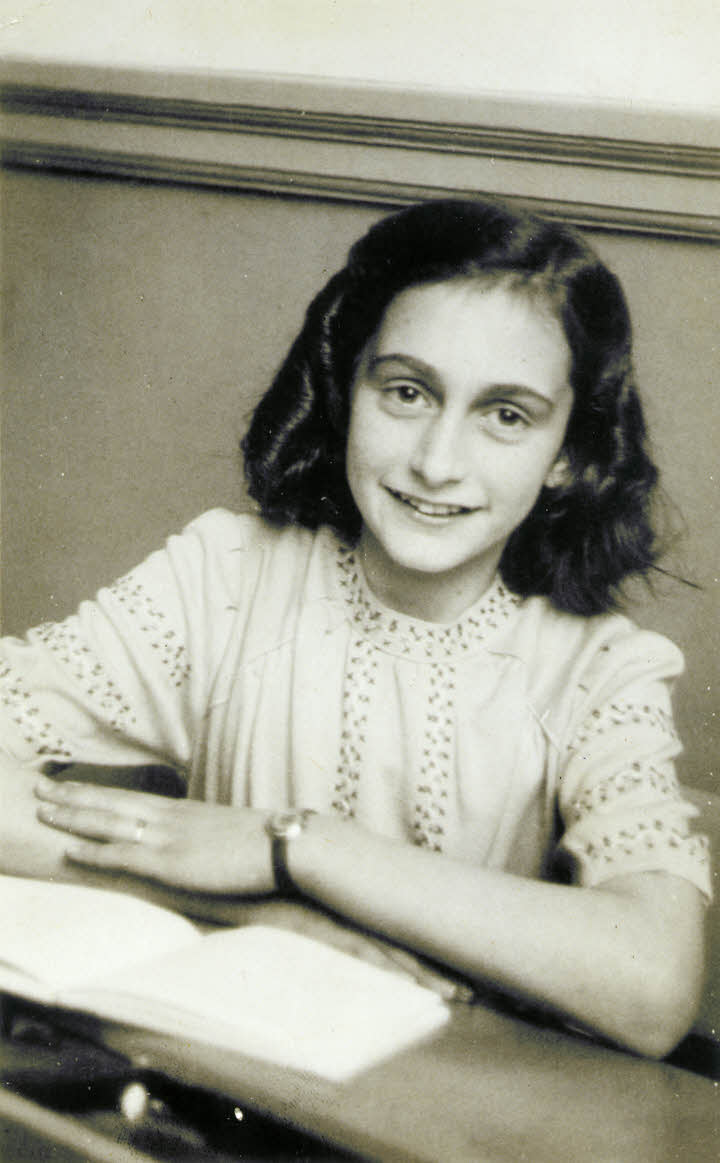 Tuesday, September 18th, is the official book launch of David Barnouw's "The Phenomenon of Anne Frank"

“Almost no one asked how and why a completely unknown Jewish girl, killed in the German concentration camp Bergen-Belsen, had become an icon within a few decades.”

On Tuesday, September 18th, 2018, the Netherland Club of New York will host the official book launch of Dutch historian and writer David Barnouw’s recently published book “The Phenomenon of Anne Frank.” The first copy will be officially presented to the Dutch writer, historian, and editor of The New York Review of Books, Ian Buruma.

Following this presentation, David Barnouw will do a TNC TALK about Anne Frank, and how she became the phenomenon which she is nowadays. Afterward, there will be a Q&A and an informal reception with a book signing. 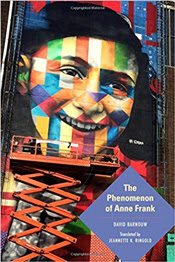 The Phenomenon of Anne Frank

While Anne Frank was in hiding during the German Occupation of the Netherlands, she wrote what has become the world’s most famous diary. It is translated into more than sixty languages and over 20 million copies have been sold. The Annex at the Prinsengracht in Amsterdam, Anne’s place of hiding, now attracts more than a million visitors each year. In addition, hundreds of thousands of people in numerous countries have seen an Anne Frank Exhibition. But how could this unknown Jewish girl from Amsterdam be transformed into an international icon? In The Phenomenon of Anne Frank, the Dutch historian David Barnouw tries to answer that question, by investigating the facts and controversies that surround the global phenomenon of Anne Frank. Barnouw highlights the ways in which Frank’s life and ultimate fate have been represented, interpreted, and exploited. He follows the evolution of her diary into a book, an American play, and a movie. As he asks, “Who owns Anne Frank?” Barnouw follows her emergence as a global phenomenon and what this means for her historical persona as well as for her legacy as a symbol of the Holocaust. 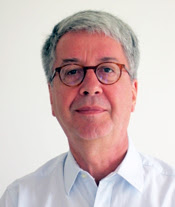 David Barnouw (1949) is an independent scholar and emeritus researcher at the Dutch Institute for War, Holocaust and Genocide Studies. His areas of interest are the Second World War in Europe, memory, representation, monuments & museums. He has written more than fifteen books and dozens of articles on World War II subjects. He has been visiting a professor at the University of Vermont in Burlington (2008 and 2012). He is a renowned expert on Anne Frank and follows her emergence as a global phenomenon and what this means for her historical person as well as for her legacy as a symbol of the Holocaust.

The book ‘The Phenomenon of Anne Frank’ will be available for sale at the event.
The first 5 people who RSVP will receive a free copy, signed by David Barnouw.

If you would like to attend, please get your tickets via ‘Register here.’