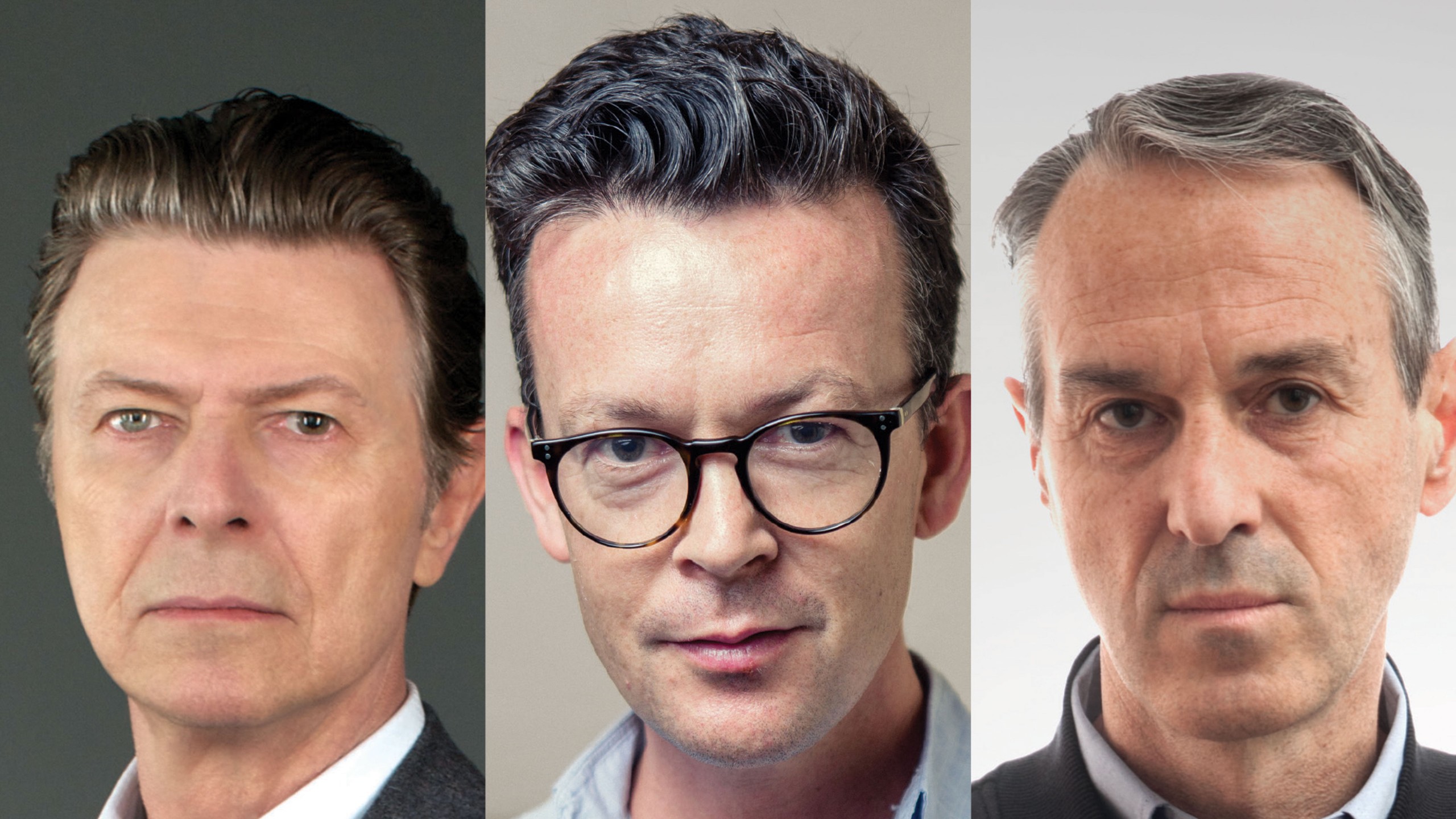 On Dec 7, 'Lazarus' saw it's premiere at the New York Theater Workshop

Following his revelatory production of Ingmar Bergman’s ‘Scenes From a Marriage’, the internationally acclaimed director Ivo van Hove has returned to New York Theatre Workshop with a new production: ‘Lazarus’ by David Bowie and Enda Walsh. Mr. Walsh makes his return to NYTW after the successful run of ‘Once’. ‘Lazarus’ features songs specially composed by Mr. Bowie for this production as well as new arrangements of previously recorded songs. ‘Lazarus’ is inspired by the 1963 novel, ‘The Man Who Fell to Earth’ by Walter Tevis, and centers on the character of Thomas Newton, famously portrayed by Mr. Bowie in the 1976 screen adaptation directed by Nicolas Roeg. On December 7, ‘Lazarus’ saw it’s première, with the show being completely sold out. Here’s what the critics made of it.

‘Mr. van Hove’s signature style — skeletal, shimmering and ominous — is as distinctive as Mr. Bowie’s, and in many ways, a perfect match for it.’ The New York Times

‘Here’s a sampling of things you’ll experience at ‘Lazarus’ : one alien, two serial killers, three women in blue wigs, four in kimonos, a top-notch band of seven, 18 songs by David Bowie, and a fridge full of gin.’ Vulture

‘It will be many years before we see a jukebox musical as unapologetically weird as Lazarus, an almost incomprehensible and oddly intriguing new play with songs by David Bowie, directed by Ivo van Hove.’ – The Guardian

‘Van Hove and choreographer Annie-B Parson — along with designers Jan Versweyveld, and An D’Huys, Tal Yarden; Brian Ronan and musical director Henry Hey — have conspired brilliantly to bring this world — of missed, not to say shattered connections, of inner and outer space, of longing and brutal rejection — electrifyingly to life.’- Deadline

‘Bowie has chosen interesting collaborators in Irish playwright Enda Walsh, who spun a distinctive musical out of Glen Hansard’s songs in Once, and Belgian avant-garde theater maker Ivo van Hove, whose starkly stripped-down textual probes have memorably included an ‘Angels in America’ that made haunting use of Bowie songs.’ – The Hollywood Reporter

‘The design by Jan Versweyveld recalls a gallery installation and ignores the visual conventions of the musical theater.’ Chicago Tribune

‘Bowie got pros to do some of the heavy lifting—co-writer Enda Walsh (Once) and star Belgian director Ivo van Hove (most recently seen at NYTW with his Scenes From a Marriage)—and the cast is impeccable.’ Slate