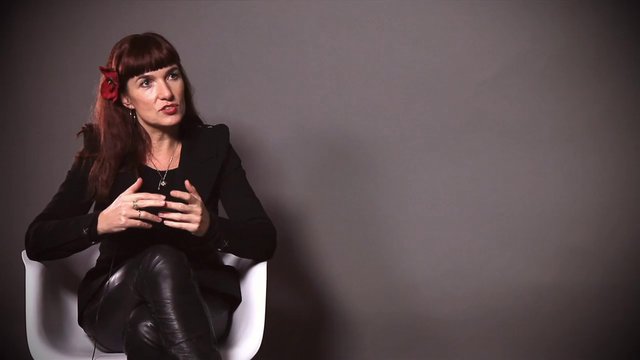 On April 2, Michelle Provoost, Co-founder of Crimson Architecture Historians & Director of the International New Town Institute in The Netherlands, will give a lecture at the Fisher Center, Syracuse University School of Architecture.

On April 2, 6-8pm, Michelle Provoost, Co-founder of Crimson Architecture Historians & Director of the International New Town Institute in The Netherlands, will give a lecture at the Fisher Center, Syracuse University School of Architecture.

Dr. Michelle Provoost is an architectural historian who specializes in historic preservation, urban planning history and theory, postwar architecture and contemporary urban development. She co-founded the office of Crimson Architectural Historians in 1994, which has subsequently been engaged in a large number of research and design projects in the fields of urban planning, architecture and art. Since 2008 Dr. Provoost has served as Director of the International New Town Institute (INTI) in Almere, the Netherlands. Under her direction, INTI has grown from a small institute into an internationally known center for education and research relating to New Towns. INTI is now considered the leading organization related to New Towns, with an extensive lecture and conference series, global network of researchers, and considerable publications.

Dr. Provoost is also the head editor of the INTI publications. She also teaches at various universities (including TU Delft, the Rotterdam Academy of Architecture and the University of Amsterdam). Dr. Provoost continues to be in great demand as a public speaker. She lectures regularly throughout Europe and the United States, and has been involved in many municipal, national and private committees and juries.