Lecture “Year of the Horse” by Charlotte Dumas 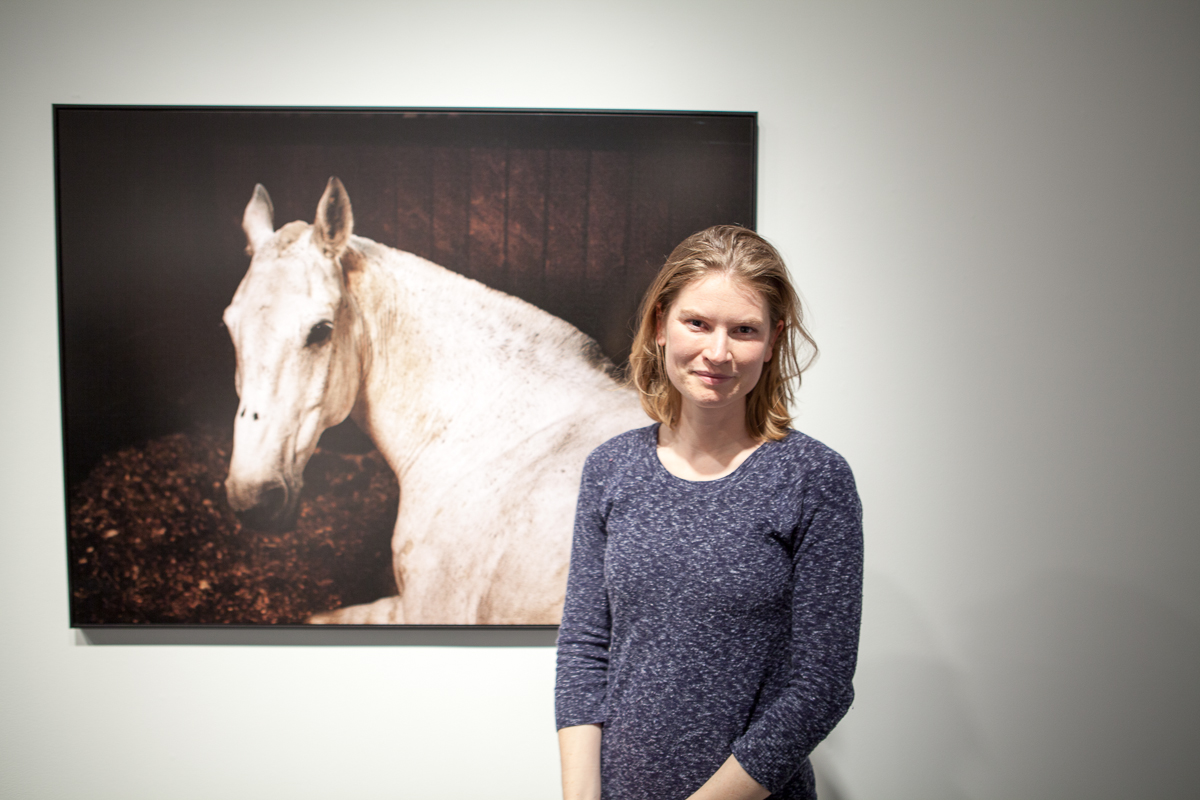 On June 24, 7.30pm Charlotte Dumas will give a lecture about the "Year of the Horse" at the Penumbra Foundation, New York

On June 24, 7.30-9.00pm Charlotte Dumas will give a lecture about the “Year of the Horse” at the Penumbra Foundation, New York.

Over the past decade, Charlotte Dumas has created unexpected and original portraits of horses from all over the world, from army horses in Rome to burial horses at Arlington National Cemetery, from logging horses in Vermont to the wild Mustangs of Nevada. Join her and Harper’s Magazine Art Director Stacey D. Clarkson on June 24 for an intimate conversation about art, empathy, and humanity’s contemporary and ancient connections to the beloved Equus caballus.

rsvp@penumbrafoundation.org to reserve your seat. Charlotte Dumas attended the Rietveld Academie of Amsterdam from 1996-2000 and later studied as a resident at the Rijksacademy for visual Arts in Amsterdam from 2001-2002. Dumas is an animal photographer, using her standard 80 mm lens on medium format to reveal an up-close view of the complex relationship between her animal subjects and her human viewers.

In all of her studies of animals, Charlotte Dumas highlights the intricacies of the relationship between humans and their mammalian animal counterparts, creating an intimate feeling between the viewer and her depictions of horses and dogs while distancing the viewer from the more dangerous subjects of the wolf and tiger. In each of her projects, Dumas inspires her viewers to sympathize with the ever-caged animal, entrapped in a world dominated by the supreme mammal-human.

Dumas continues her exploration of the service animal in her most recent series, Anima by photographing the burial horses of the Arlington National Cemetery. These intensely personal and up-close portraits of draft horses that serve the 3rd Infantry Regiment, known as the Old Guard, reveal a powerful human connection to these honored animals. 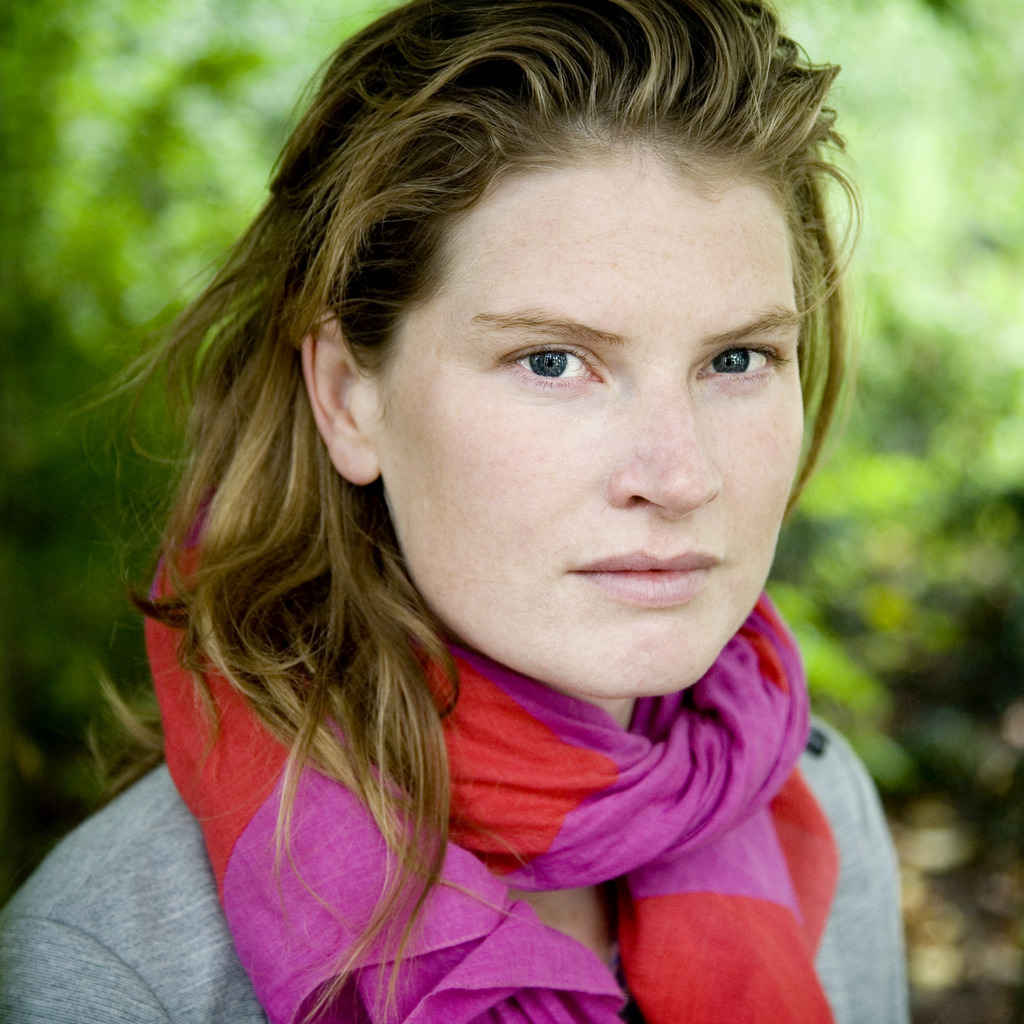