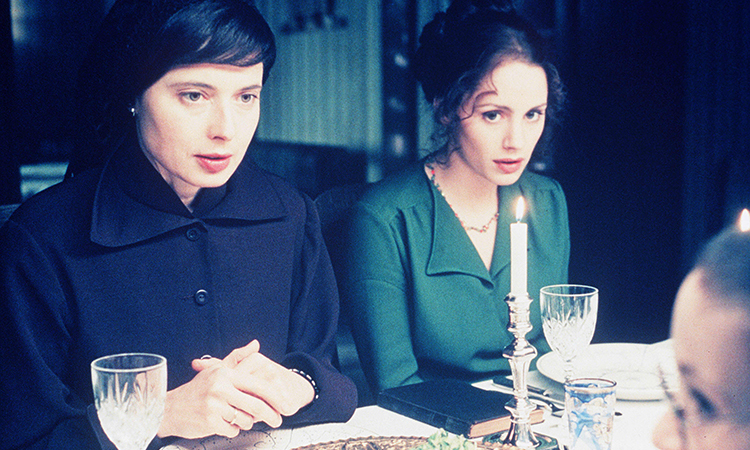 On January 26, 'Left Luggage' will be screened during the New York Jewish Film Festival

On January 26, ‘Left Luggage‘ will be screened during the New York Jewish Film Festival. There’s a screening at 1:00 PM and at 6:15 PM at the Walter Reade Theater. For tickets or more information about the festival, click HERE.

Set in 1970s Belgium, Left Luggage tells the story of Chaya (Laura Fraser), the 20-year-old daughter of Holocaust survivors who studies philosophy and lives a bohemian existence in Antwerp. When Chaya takes a job as a nanny for a Hasidic family, her developing friendship with the devout mother forces her to reevaluate the Jewish faith. This clear-eyed look at Hasidism and its relationship with Judaism as a whole also stars Isabella Rossellini, actor-director Jeroen Krabbé, and Topol, and was the winner of three awards at the Berlin International Film Festival.

This year is the 25th edition of the New York Jewish Film Festival, the preeminent showcase for groundbreaking films exploring the diversity of the Jewish experience around the world, co-presented by the Jewish Museum and the Film Society of Lincoln Center. This year’s festival features a wonderful lineup of narratives, documentaries, and shorts, including world, U.S., and New York premieres, a retrospective of film highlights from the past 25 years, a poster exhibition, and other special programming in honor of their silver jubilee.