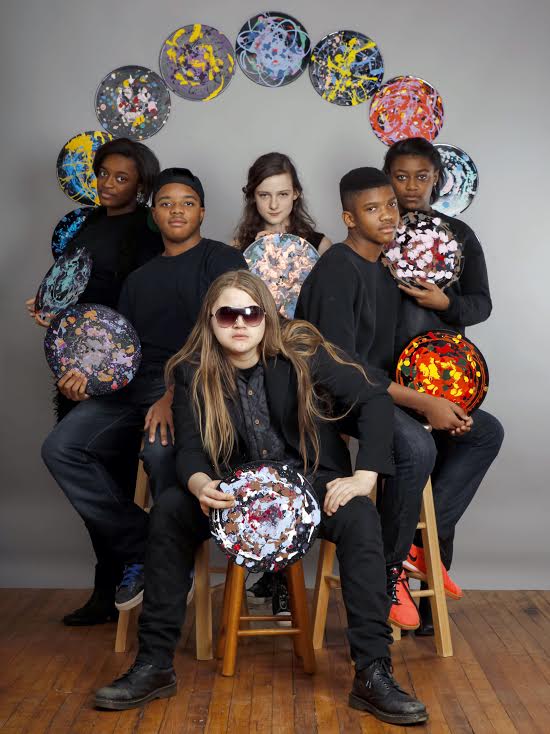 Boulevard Dreamers is a traveling installation and variety show responding to the specific narratives and communities of the sites and venues it visits. This collaborative project by artists Lise Baggesen and Kristen Leenaars consists of three parts: an installation/stage set, a series of performances, and a growing collection of portraits of the performers involved.

Baggesen and Leenaars explore how we are moved by the agency of desire and the magical allure of being in the spotlight, while at the same time investigating the ways in which cultural practices and the media stage their subjects and thus form positions for their audiences.

The dialectical situation of labor versus art, personal versus political, the individual versus the group, professional versus amateur, song versus story, are articulated, enacted, staged, and, ultimately, performed. Boulevard Dreamers questions and celebrates the production of self in a society dominated by one spectacle alone: desire.

Boulevard Dreamers does not discriminate on basis of color, creed, sexual or religious orientation, or professional or amateur status. Chicago is one of the most culturally diverse cities in the United States, yet it can also be one of the most segregated. With Boulevard Dreamers the artists seek to break down barriers and promote social exchange by introducing new and different publics to each other.